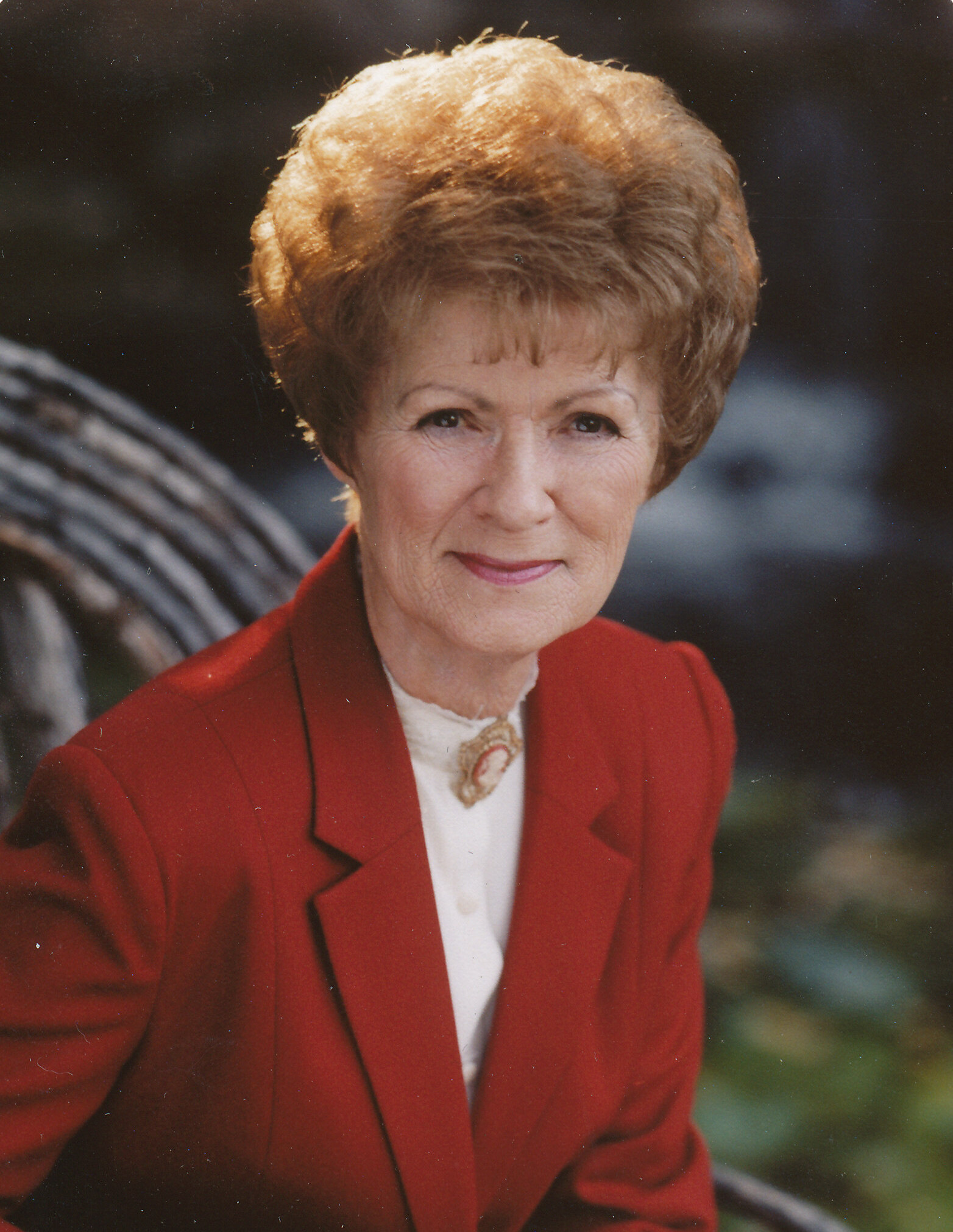 Born Beverly Ann Trafton on November 13, 1935 in Sioux City, Iowa to Walter and

Cecilia Trafton. The Trafton family moved frequently during the Great Depression in

search of work, finally settling down in Canyon City, Oregon.

married Gary Novotney, the love of her life, in 1955 and began their life together in

Seneca, Oregon. She worked at the Seneca Café during the early part of her marriage.

to Ontario, Oregon when Gary joined the Oregon State Police. In 1962 Beverly had

baby Jody who passed away shortly after birth and in 1963 Beverly had her third child,

The Novotney Family lived in Seneca, Ontario, Arlington and Burns. After Gary retired

from the Oregon State Police, they returned to Ontario where Beverly opened Bev’s

diagnosed with cancer so she could stay home and take care of him. Gary passed

away in 1997. Beverly continued the Novotney tradition of large Christmas and

Thanksgiving dinners where everyone was welcome. She would say “we can always

add another cup of water to the soup.”

Beverly was preceded in death by her parents Walter and Cecelia; her husband Gary;

is survived by her son Chris and wife Rita; her son Dave and her sister Kathryn.

Beverly has a grand daughter, Christina, and great grandchildren, Natalie and Jade.

Beverly passed away peacefully at home after a long, courageous battle with illness on

Arrangements by Lienkaemper Chapel. Services will be held Thursday November 18, 2021 at 1:00 p.m. Ontario

To send flowers to the family or plant a tree in memory of Beverly Novotney, please visit Tribute Store