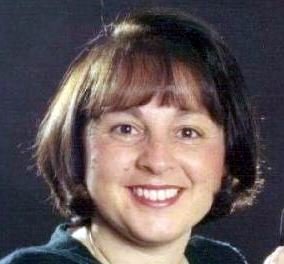 Darla Hurd Whiting of Weiser, Idaho passed away June 10, 2019 in Bountiful, Utah, surrounded by her family and kids.

She was a grandmother to 15 grandchildren and 3 great-grandkids.

After graduating from Weiser High School in Weiser, Idaho in 1971, she attended ISU Vo-Tech in Pocatello, Idaho, graduating with a business certificate.

Through her marriage to Jim they lived in Gallup, New Mexico; Mandreen, North Dakota; Plummer, Idaho; and Roosevelt, Utah, where they lived for 26 years before retiring in Weiser, Idaho.

In Lieu of flowers, please donate to your favorite charity.

To send flowers to the family or plant a tree in memory of Darla Whiting, please visit Tribute Store