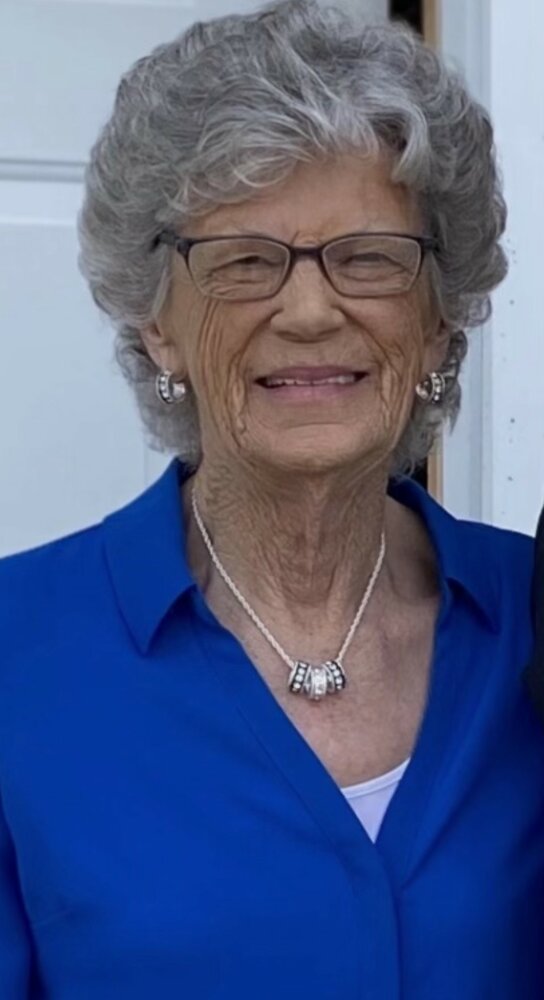 Deloris "Dee" Pauline Freer (Charters)
02 September 1944 - 18 December 2022
Dee was a dedicated daughter, sister, wife, mother, grandmother, great-grandmother and friend. She was known to all she met over the course of her life as a kind, caring soul who brought light, love, and compassion to all of the lives she touched. Her passing leaves a void in this world and in the lives of family and friends that cannot be filled.
Dee was born in Emmett, Idaho to her parents, Paul and Marguerite Charters, where she lived with her brother Jack and her sister Peggy. She attended school in Emmett and went on to beautician school in Boise. She spent much of her younger life between Garden Valley, Emmett, and Boise, Idaho, where she fostered a deep love of the outdoors, horses and the Idaho mountains. After meeting her husband Dave, she spent a fair amount of time on horseback in the Pacific Northwest and Montana, fishing, hunting, and exploring the mountains there.
Dee had an outgoing personality and an easy way about her that endeared her to all she met, and helped her be successful as a partner in she and Dave's auto business, her real estate career in Montana, a car hauling business in Missouri, and her favorite job as the head chef running the kitchen at the Silvertip Ranch in Montana. She attended culinary school in California during her time at the Silvertip Ranch, and was an incredible cook. Later in life, she and Dave settled in Weiser, Idaho. She loved tending her roses and working around her home and property, and doting on her grandchildren.
She was active in her community through her work and membership with the Weiser Elks Lodge, where she helped in many functions and dinners, and held offices within the ranks of the Ladies of the Elks. She was tireless in her commitment to the Elks Lodge, and made many friends there.
Dee is preceded in death by her husband, Dave Freer, her parents Paul and Marguerite, her brother Jack, and sister Peggy. She is survived by her daughter and son-in-law, Lori and Tony Jioras; her son and daughter-in-law, Jim and Angela Holsbeck; her son and daughter-in-law, Tim and Shela Freer; and her daughter Deborah Kay. She has eight grandchildren, two great-grandchildren, many nieces and nephews, and too many friends to count.
Rest in peace, you will be greatly missed by all.
Funeral services will be held at Thomason Funeral Home at 221 East Court Street in Weiser, Idaho on Saturday, January 7th, 2023 at noon.
To send flowers to the family or plant a tree in memory of Deloris Freer, please visit Tribute Store