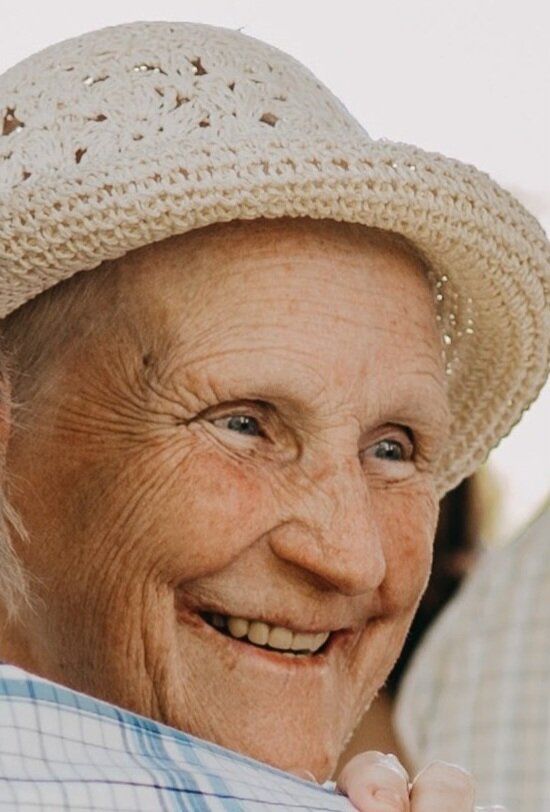 Jacqueline (Jackie) Rose Dohrmann of Weiser Idaho left the mortal world to take her place as an Angel on December 20, 2022, following a long courageous battle with cancer, she was 75. Jackie passed peacefully at home with the love of her life and devoted husband Ed and her family by her side.

Jackie was born August 24th, 1947, to Helen F. (Lyons) and John W. (Jack) Wessel in Saint Louis Missouri, Jackie was an only child. Jackie and her parents moved to South Lake Tahoe California in 1965. She married James (Jim) L. MacDonald in August of 1966 and gave birth to her son James John (Mac) MacDonald on April 23rd, 1967. She divorced Jim in October 1968 and met her soulmate, Edwin August Dohrmann shortly thereafter. Ed and Jackie married on November 5th, 1968. On July 28th, 1970, Ed and Jackie brought their son home a sister, Kelly Ann Dohrmann. In 1972 Ed and Jackie moved their family to Ed’s hometown of Weiser Idaho, where Ed’s family lived. In 1973, Jackie was reunited with her parents when they also moved to Weiser to be closer to their daughter, son-in-law and grandchildren.

Jackie is preceded in death by her parents Jack and Helen and her many aunts and uncles. She is survived by her husband of 53 years, Edwin Dohrmann, her son James (Karen) MacDonald, and her daughter Kelly (Darryl) Morris. Her grandchildren Joseph (Skyler) Dohrmann, Mathew (Katie) Adams, Allison (Marshall) Jacobs, Madison MacDonald, Katie Morris, Makaela Sherry, Kindra Sherry, and Evan Sherry. Her great grandchildren (Mathew and Katie) Mary, Anna, and Nathaniel.

There will be a celebration of life in the late spring or early summer of 2023. An announcement will be made at a later date for all who would like to attend and remember Jackie with her family.

In lieu of flowers or gifts, Jackie’s family requests that donations be made in her name to the Breast Cancer Research Foundation, National Breast Cancer Coalition Fund, Susan G. Komen Organization, or any other organization that is dedicated to ending the evil that is cancer.

To send flowers to the family or plant a tree in memory of Jacqueline Dohrmann, please visit Tribute Store