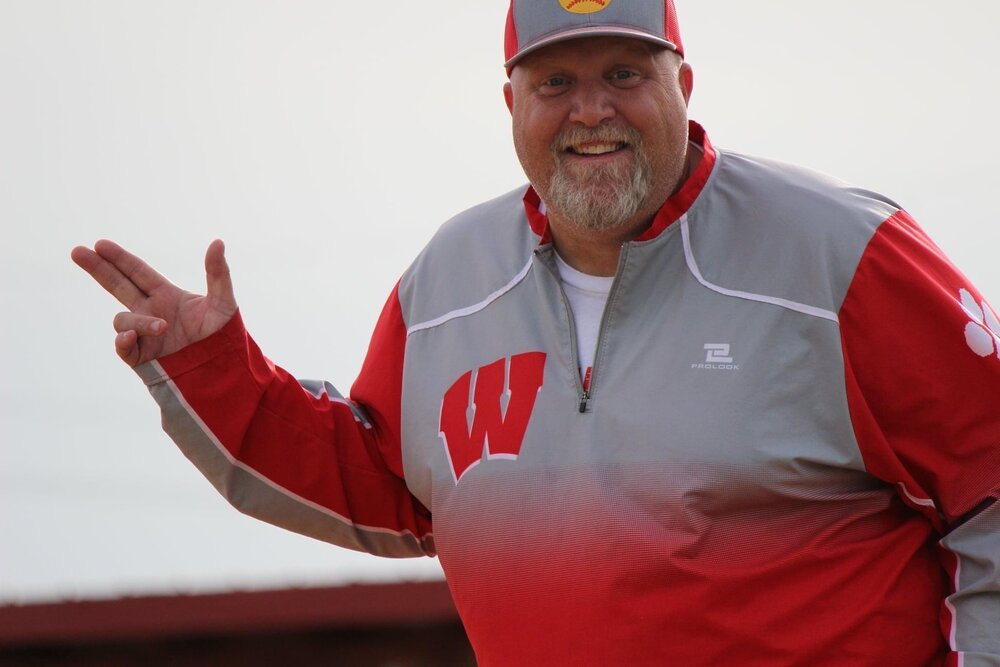 Obituary of Bradley A Cordes

Bradley A Cordes, was born September 10, 1975, in Weiser, Idaho to George and Laurie Cordes.  He passed away at home unexpectedly on December 4, 2022.  Educated in Weiser, Brad graduated from Weiser High School in 1994.  Brad was a three-sport athlete, playing football, basketball, and baseball in his beloved red and white.  During his time in school, Brad developed many long-lasting friendships because of his spit-fire personality and his loyalty to his friends.  Brad will always be remembered as a true Wolverine!

After graduation, Brad worked for the City of Weiser and then began a career at Snake River Correctional Institution.  During this time, he chased, dated, and married Wendi Porter on December 16, 2000.  They settled in Weiser and together welcomed Brogan, Whitney, and Brody to their family.  All that knew Brad know how much his family meant to him.  He was always willing to do whatever it took to see his family succeed and have fun doing their best.  Brad made lifelong friends that he treated just like family.  Brad was always available to talk or help his friends and family in any way.

Brad’s personality and ability to help people translated into a life of service.  Brad volunteered many years and countless hours for the local fire services in Weiser beginning in high school.  This service wasn’t enough for Brad.  He began coaching youth sports, sharing with kids, what he learned from his coaches as his kids were playing sports.  He also coached at the middle school level for the football and basketball teams.  At Weiser High School Brad coached football, baseball, and softball.  He helped the Weiser football team bring home a state championship in the fall of 2021.  Brad coached everyone’s kids. When he wasn’t spending time talking and counseling athletes, he helped coach the officials from the stands to ensure everyone got a fair shot.  Even without a dog in the fight, Brad showed up to cheer on his Wolverines.  Although his coaching and mentoring is an accomplishment in itself. One of his greatest coaching accomplishments was taking a group of girls that he loved all the way to a second-place finish in softball after three hard fought games against Homedale in the spring of 2022.

Brad is survived and loved by his wife, partner in crime, and biggest fan, Wendi, his children Brogan, Whitney, and Brody; his parents, George and Laurie Cordes; his brother Wade (Kelli); in-laws, Leonard and Deb Porter; brothers in law, Jerard (Melissa) and Keith (Deidra); and many aunts, uncles, nieces and nephews.

A celebration of life will be held Friday, December 16th at 11:00am at Weiser High School.  To honor Brad, please keep this casual and wear your favorite Wolverine gear or Red & White.  There will be a potluck after the celebration so please bring a dish or dessert and spend time sharing memories of Brad.  In lieu of flowers, donations can be made at the Weiser Zions Bank branch in Brad’s name for a memorial bench to be made.

To send flowers to the family or plant a tree in memory of Bradley Cordes, please visit Tribute Store