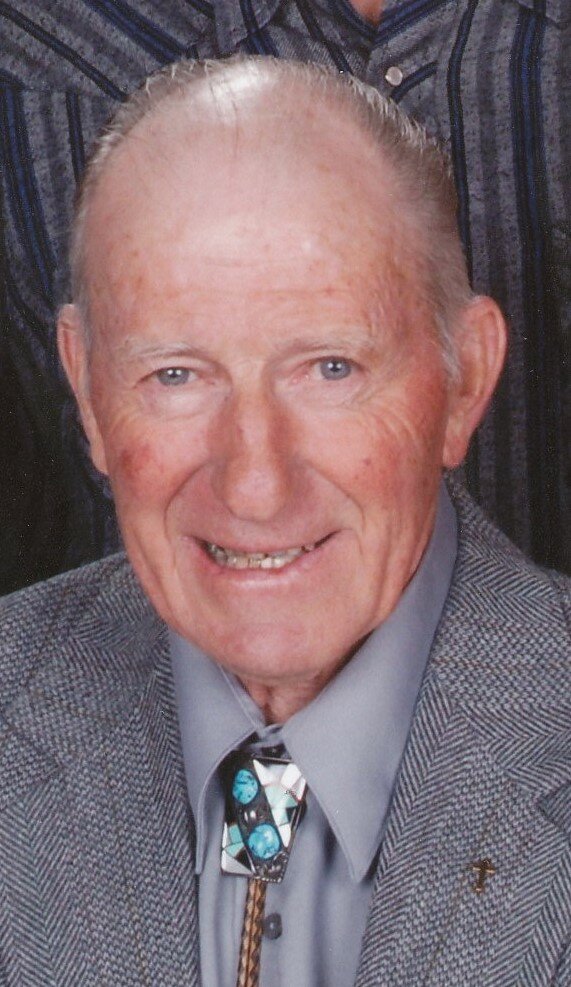 Theodore Lee Roland, 91, of Ontario, Oregon passed away on November 23, 2022, at his home with loved ones at his side. Son of Ernest William Roland and Anna Elizabeth Gubsen Roland, Theodore was born February 5, 1931 in Pomana, California.

He was raised in California, The Ozarks in Missouri, and then Oregon where his family became farmers on the Oregon Slope. Theodore went to Pioneer School and eventually graduated from Ontario High School. He married Patty Lou Young on February 5, 1952, and continued living on the farm, where they raised two wonderful children Rodney and Diana.

On April 9, 1953, Theodore was drafted and served in the US Army. During his time in the Army, he was stationed in Stuttgart, Germany where he served with his wife Patty. In 1955, Theodore and Patty moved back to Ontario, Oregon, where they continued farming and running a dairy. In 1962, Theodore and his family moved to Groveland, California, where he worked in a diversion tunnel. In 1963, a year later, Theodore moved back to Ontario to continue running the family farm and dairy. While still farming and running the dairy, he also worked at Boise Cascade for 5 years. Theodore loved his work as a dairy farmer and raising cattle. Him and Patty also loved to travel and went on various cruises. They both loved each other and enjoyed a happy life together for 70-plus years.

Vistation will be held on December 12, 2022, at 10:00 am with Funeral Services at 11:00 am at Lienkaemper Chapel in Ontario. Interment will be at Riverside Cemetery in Payette, Idaho, with a dinner to follow.

To view the Funeral Service live, please visit the link below.

To send flowers to the family or plant a tree in memory of Theodore Roland , please visit Tribute Store

Share Your Memory of
Theodore
Upload Your Memory View All Memories
Be the first to upload a memory!
Share A Memory
Send Flowers
Plant a Tree