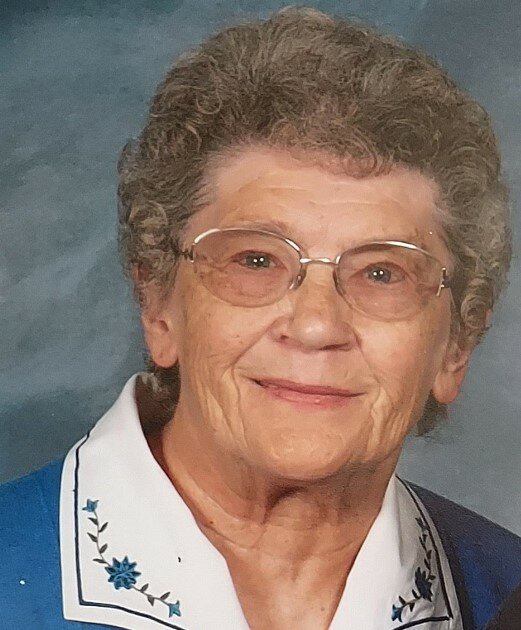 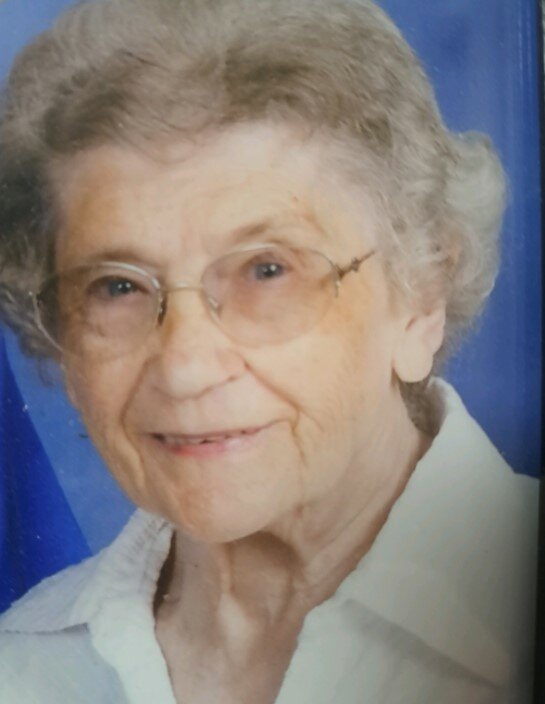 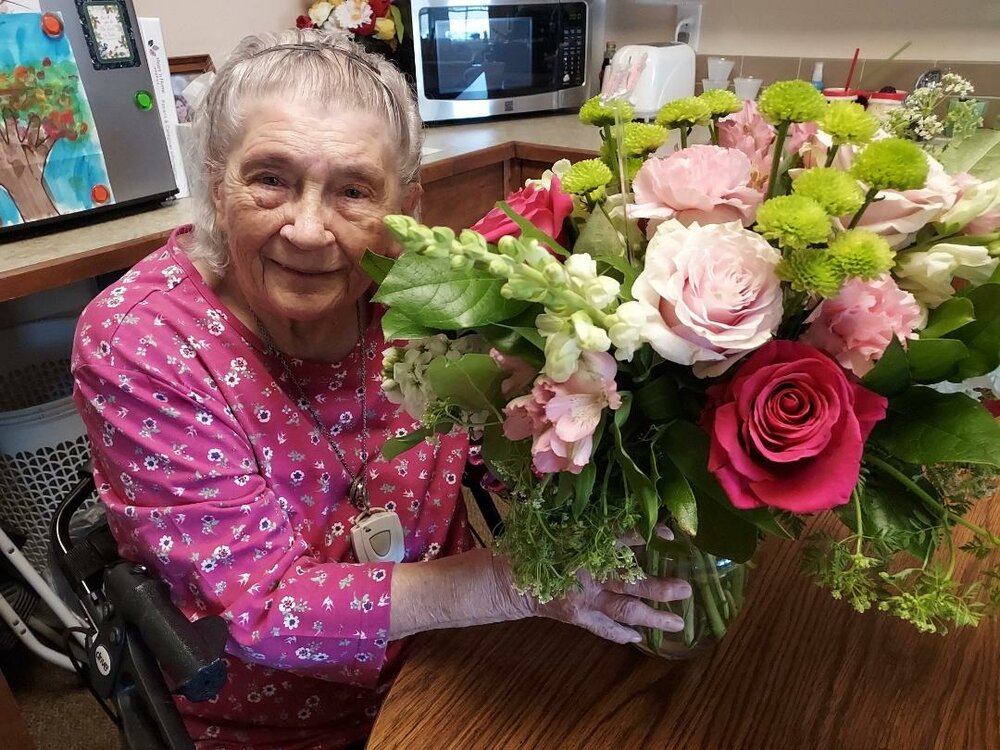 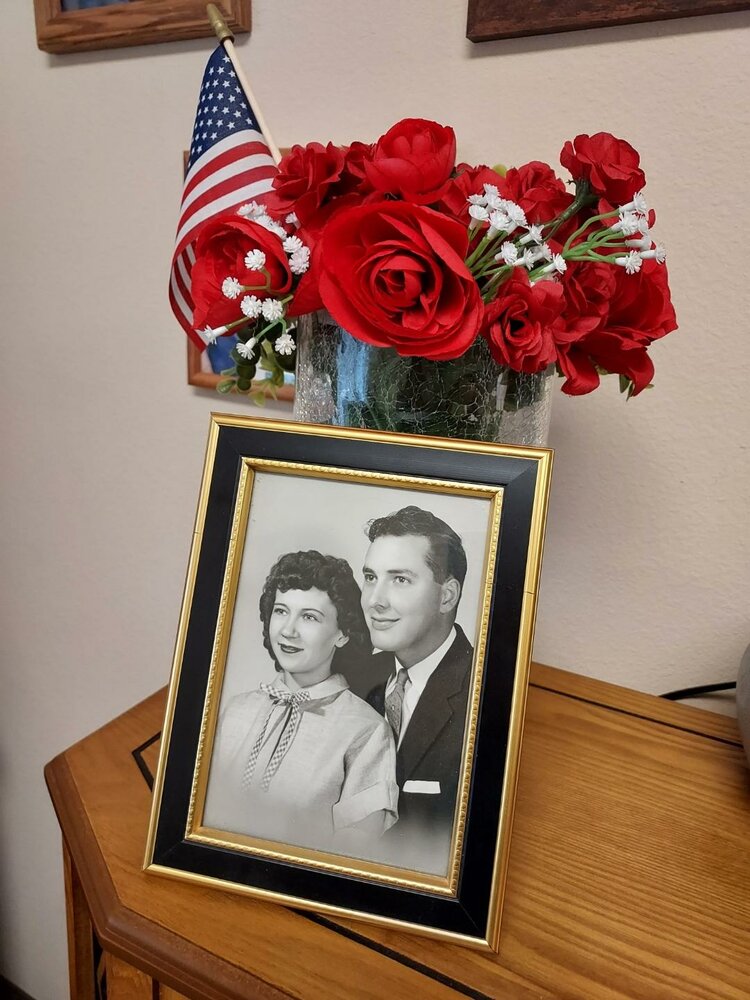 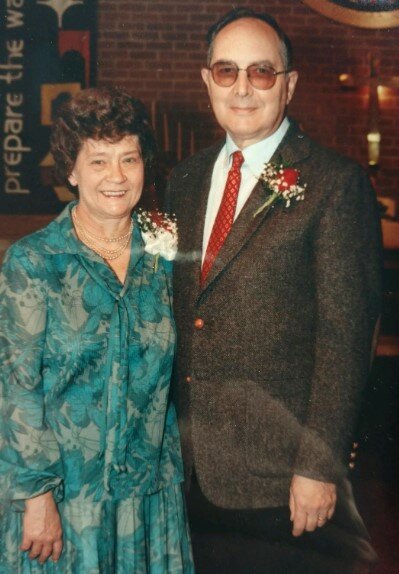 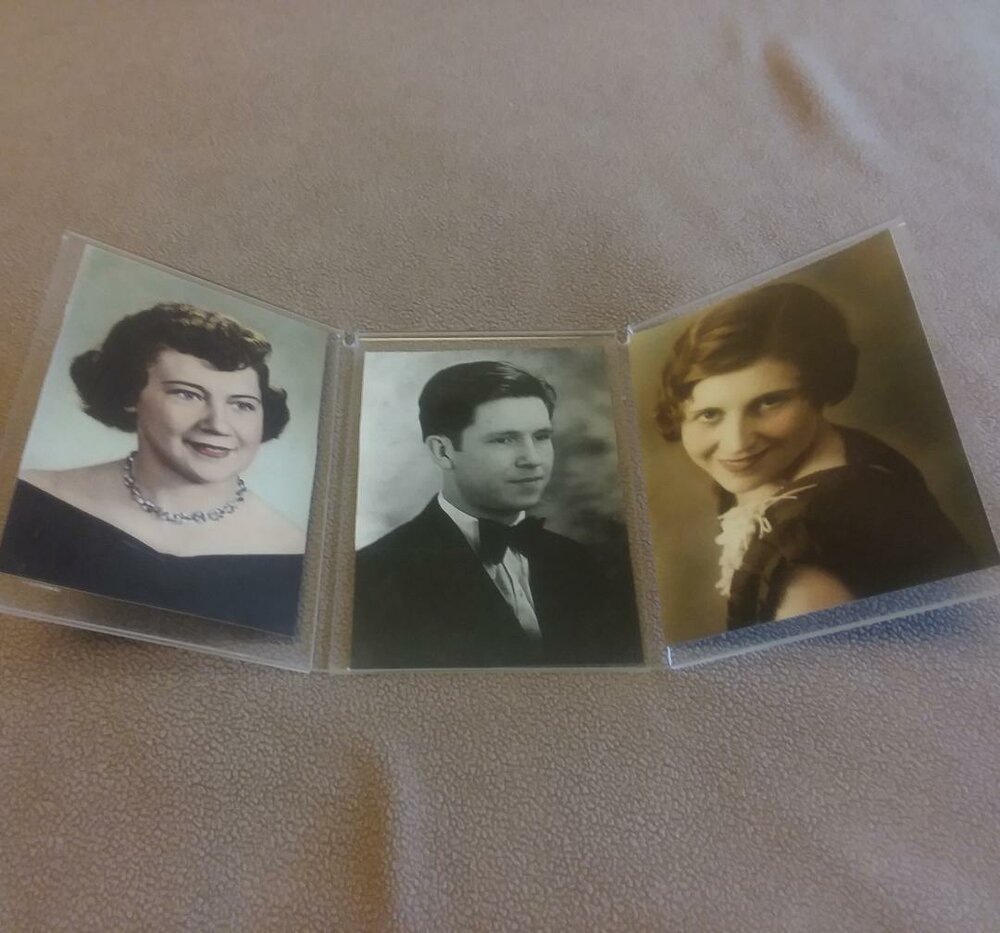 Patricia Colleen Kruck, at the age of eighty-nine, a longtime resident of Ontario, Oregon passed away on November 20th, 2022, at Lifecare Center of Treasure Valley, Rehab Facility, in Boise, Idaho.

Patty was born on October 25, 1933, to Gerald and Louise Shane in Nampa, Idaho. As a young child, she first lived on the Ontario eastside before moving with her parents and brothers Con and Dan to a two-story green house on S.W. 4th street next to the Ontario Carnegie Library and across from the then Ontario High School.   Known to her friends as Pat, she enjoyed activities such as high school dramas and swimming and dancing at the Natatorium in Fruitland. Patty helped her parents at the family-owned Shane Variety stores.  After Patty graduated from Ontario High School in 1951, she attended the College of Idaho in Caldwell.

After studying business for two years, Patty returned to work for the Shane Variety Store in Weiser, Idaho as an assistant manager. While stocking the sweets section at the Ontario Shane Variety Store, she met her sweetheart, George Kruck in 1954. When George was serving in the US Army at Fort Gordon, Georgia in 1956, he called Patty to propose marriage. Patty traveled to Georgia and they were married on February 4, embarking on an adventure of 66 years of love and devotion.

The family was an integral part of Patty’s life starting with the birth of their daughter Pamela and traveling back from Georgia to live near family in Oregon. She was overjoyed with George in the addition of their sons Timothy and Jonathon. Patty put family first in preparing for Kruck picnics and get-togethers, Shane's Thanksgiving, Christmas, and Fourth of July bashes, and vacations and camping. She loved decorating the Christmas tree and baking traditional Swedish rosettes, krumkakes, graham cracker rolls, and carrot cake cookies with her grandchildren Rebecca, Shandra, Brittany, Benjamin, Cody, and Sarah.

Church and friends were interwoven into Patty’s life by establishing the family home on N.W. 9th St across from Blessed Sacrament Catholic Church. She participated with her mother Louise in the Catholic Women’s League by working on smorgasbords, church maintenance and decorations, and bereavement dinners. She continued by working at the church donation center “The Red Little House” for several decades.

Retail was in Patty’s blood. Whether she sponsored family yard sales, worked inventory, created window displays, and sold clothing at Quisenberry’s to help her husband the manager, or vended t-shirts and stuff with George at events like Sumpter Days, it was hard work that brought satisfaction and friendships.

Patty loved spending her time visiting with her family and the new arrivals grandson Robert, and great-grandchildren Dominic, Taylor, Zoe, Natalia, Kyle, Soren, and Aurora. Family pictures had to be taken, games played, and craft items created ever since Patty was a little girl.  Patty shared her sense of fun with members of the Edgewood Spring Creek community like dressing as a Jack-O-Lantern and hosting Halloween activities.

Patty has been reunited with her beloved husband George, along with her parents Gerald and Louise, younger brother Cornelius, and great-granddaughter Taylor.

Vigil and Rosary services will be held at Blessed Sacrament Catholic Church in Ontario on Friday, December 9th  at 5 pm.  Funeral services will be held at Blessed Sacrament on Saturday, December 10th at 11 a.m. followed by graveside services at Sunset Cemetery in Ontario, Oregon. Floral memorials will later be donated to family and the Edgewood Spring Creek Assisted Living facility. Monetary donations can be made to Oregon Right to Life and Shriners Hospital.

To send flowers to the family or plant a tree in memory of Patricia Kruck , please visit Tribute Store

Share Your Memory of
Patricia
Upload Your Memory View All Memories
Be the first to upload a memory!
Share A Memory
Send Flowers
Plant a Tree