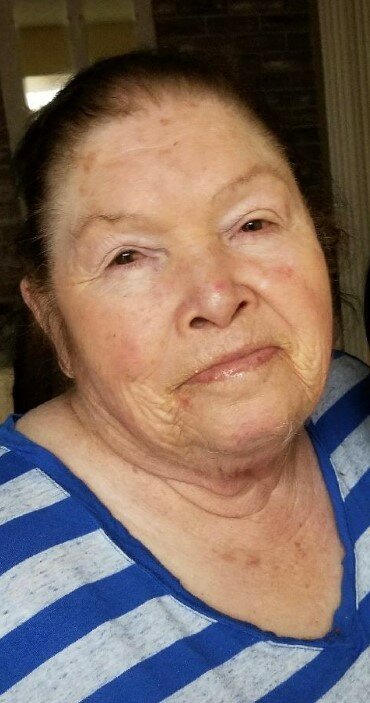 Antonia “Tonia” Correa Rodriguez, 82, of Nyssa, Oregon passed away on Wednesday, September 28, 2022. Antonia passed at home surrounded by her beloved partner, Jose Guadalupe “Lupe” Moreno, all of her children, and many other family members.

Tonia was born on February 21, 1940, in the town of Juanacatlan, Mexican State of Jalisco to her parents Juanita Correa and Cruz Correa. Tonia migrated North with her family to the State of Texas where she met her first husband, Luis Flores Rodriguez with whom she had 8 children; Luis, Alicia, Olga, Rebecca, Domingo, Eduardo, Arturo, and Armando. Tonia became a widow in 1970 when Luis passed in a tragic accident working as a Wildland Fire Fighter. Later in life, Tonia met her life partner Lupe with whom she had 2 more children; Juan and Jaime. Tonia raised her children in the great City of Nyssa, Oregon.

Tonia began working in agriculture at an early age during which she picked cotton, raised fruits, and vegetables, and later worked in packing and shipping. When Tonia retired she spent her golden years as a homemaker, tending to her plants, and flowers and spending time with family. Tonia had a green thumb and took pride in caring for her plants and flowers. What Tonia took the greatest pride in was her children, grandchildren, great-grandchildren, and great-great-grandchildren. Tonia would spend much of her time praying for the health and well-being of those close to her heart. Tonia’s prayers extended past her family as she also prayed for her dearest friends and their families as well. With a selfless character and the heart of a caregiver, Tonia would often provide free childcare to community members in need. Tonia could and should be considered a Ph.D. in one of life’s most important human behaviors, unconditional love. We love you, mom!

To send flowers to the family or plant a tree in memory of Antonia Rodriguez , please visit Tribute Store

Share Your Memory of
Antonia
Upload Your Memory View All Memories
Be the first to upload a memory!
Share A Memory
Send Flowers
Plant a Tree