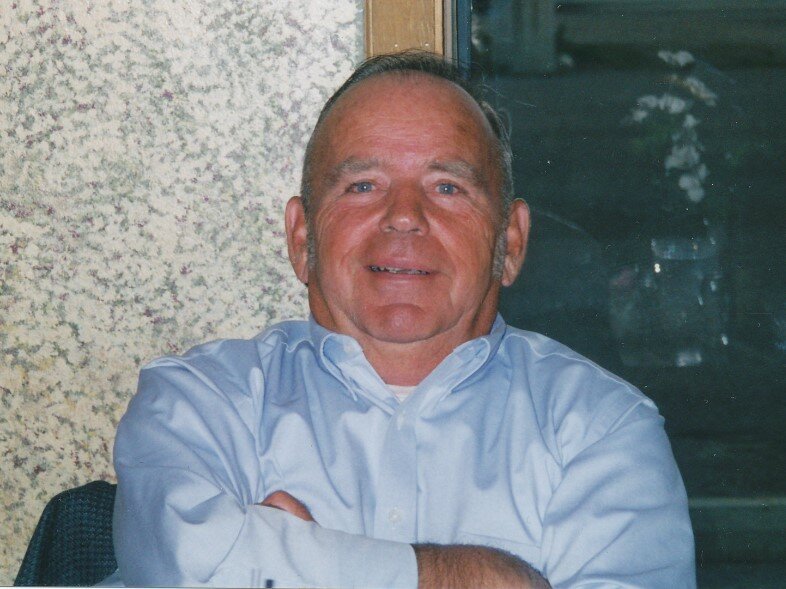 Joe DeHaven was born October 2, 1933, in Weiser Idaho, the son of Havey and Christine DeHaven of Weiser, Idaho. He was raised on the ranch on the Oregon slope until he entered the Air Force in March 1953 on March 1961 with an honorable discharge.

Joe worked on the family ranch for some time then he pursued other opportunities in Ontario, Oregon. He worked for the Ontario Sanitation Company then went to work for the Ontario Co-op, then on to Landview where he retired.

He is survived by his wife Betty DeHaven of Fruitland, Idaho daughters Daralyn and husband Gary, Karen DeHaven, Cheri Joe DeHaven and Carl Glenn, Debbie Glen along with many nieces and nephews and grandchildren.

Joe was proceeded in death by his parents and brother Dick DeHaven.

Graveside services will be held Friday, August 19th at 1 pm at the Parkview Cemetery in New Plymouth.

To send flowers to the family or plant a tree in memory of Harvey DeHaven , please visit Tribute Store

Share Your Memory of
Harvey
Upload Your Memory View All Memories
Be the first to upload a memory!
Share A Memory
Send Flowers
Plant a Tree