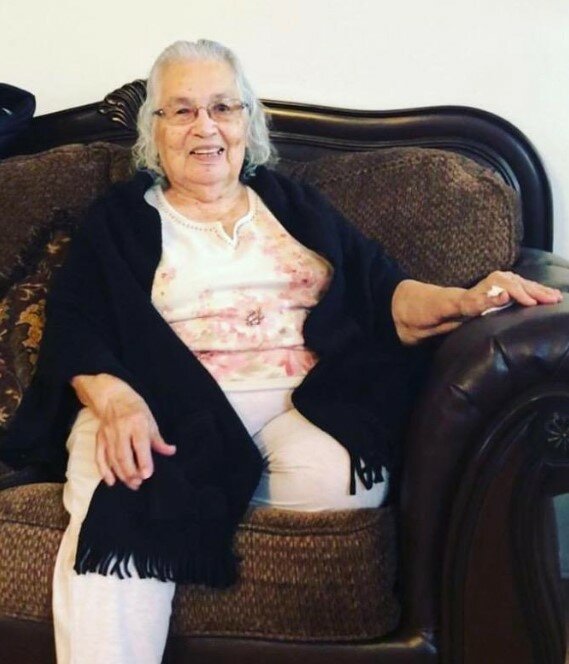 Santos Oralia Urrutia, 94, of Nyssa, Oregon entered into the presence of the Lord on August 7, 2022.

Memorial services will be held on Thursday, August 11, 2022, from 6-8 pm at the Lienkaemper

Oralia was born in Pierdas Negras, Coahuila, Mexico on November 1, 1927, to Martin Ochoa

April 2, 1945, where she traveled and worked throughout the states working as a farm laborer.

Santos Oralia Urrutia was a devoted and loving wife, mother, and grandmother. She now leaves

this life and has been promoted to go home with her Heavenly Father.

by her husband, Pedro Sr., and her son, Guadalupe

To send flowers to the family or plant a tree in memory of Santos Urrutia , please visit Tribute Store

Share Your Memory of
Santos
Upload Your Memory View All Memories
Be the first to upload a memory!
Share A Memory
Send Flowers
Plant a Tree