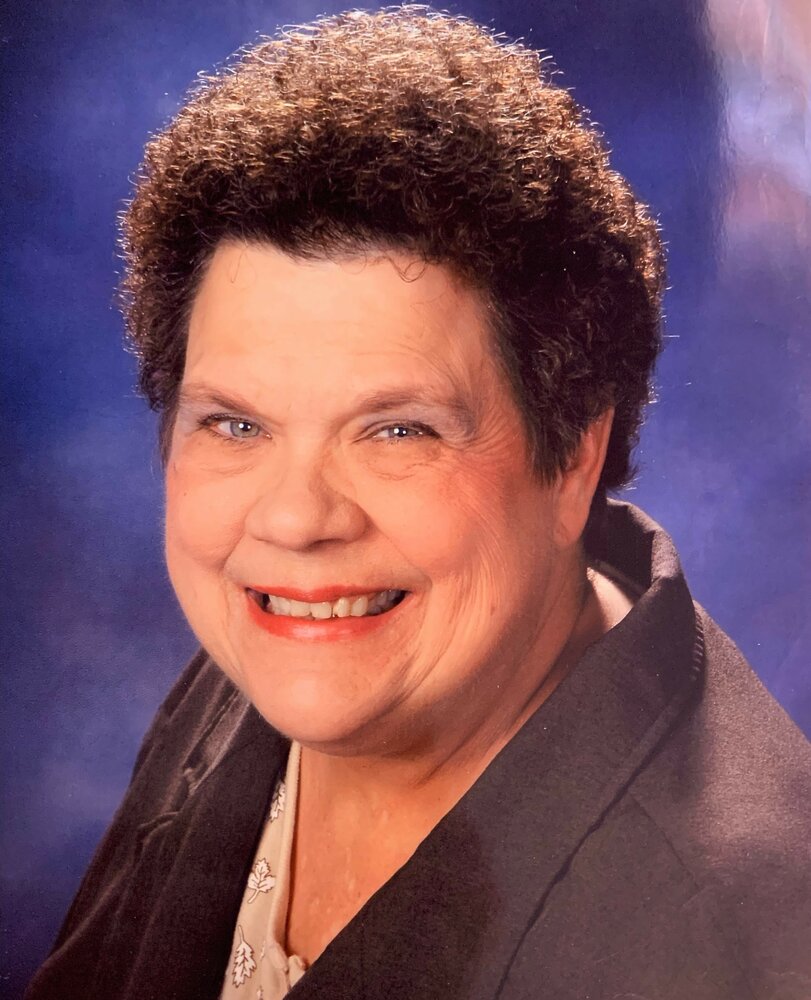 Jean was born in Augsburg, Germany on Monday, April 9, 1956.  She was the first child of five born to Charles Raymond (Ray) and Elizabeth Theresa (Servatius) Hawk.  Her father served in the United States Army. He retired from the Army and the family moved back to Idaho in 1971.

Jean moved to Olympia, WA where she worked for 25 years at St. Peters Hospital in the Food Service Department.  She “retired” and returned to Weiser, Idaho in 2009.  Jean was baptized and confirmed in the Catholic Faith. She loved spending time with family, raising and caring for her pets (Precious, Sandy, and Mischief), camping, planting and raising flowers, and watching NFL football games. She looked forward to playing bingo, family card and board games and was always very determined to give it her all. She was always kind and thoughtful at Christmas and Easter bringing poinsettias and Easter lilies for everyone to enjoy. Some of her greatest achievements were earning her GED and quitting smoking 5 years ago.

Jean will be greatly missed and not easily forgotten.

A rosary vigil is scheduled for Tuesday, August 16 at 7:00 pm at St. Agnes Catholic Church in Weiser.  Funeral mass will be celebrated at the church on Wednesday, August 17, at 2:00 pm. with interment to follow at Hillcrest Cemetery in Weiser, ID. A reception will be held immediately following the graveside service at St. Agnes parish hall.

Arrangements are under the direction of Thomason Funeral Home.

To send flowers to the family or plant a tree in memory of Jean Hawk, please visit Tribute Store