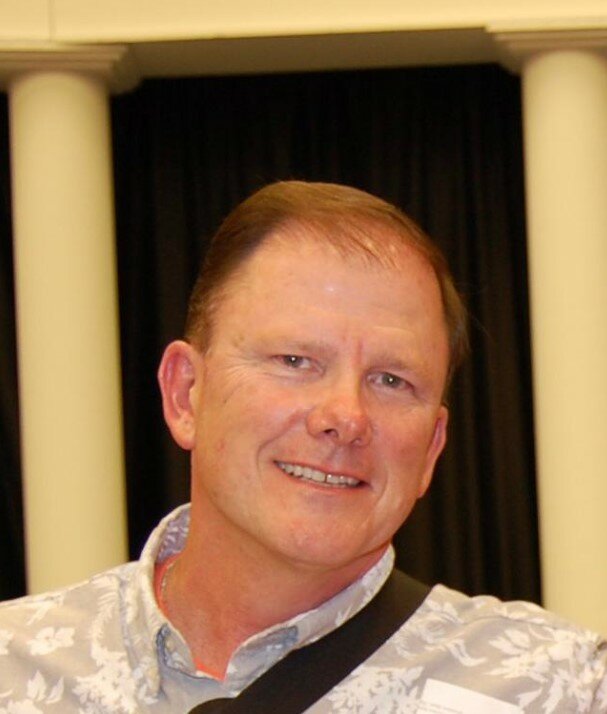 Ron was born June 7, 1960, in Nyssa, Oregon, the son of Charles Robert and Belvadene Reece O'dell.  Although born in Nyssa, due to his dad's job Ron's first home was in Jackpot, Nevada.  Being the son of an electrical lineman, growing up Ron called many places home including Nevada, Idaho, Oregon, Vietnam, Puerto Rico, Wyoming, Arizona, and California. While in California, Ron graduated from San Clemente High School, Saddleback Community College, and Cal State Fullerton with a Bachelor's Degree in Business in 1989.  After graduation, Ron began his long career in Manufacturing.  He worked in Production, Inventory Control, and Quality Assurance, with his last posting being Supply Chain Manager for a local tortilla manufacturer.

A fortuitous meeting in the summer of 1989 while he was visiting his folks in Nyssa, Ron began his life's journey with Lori Peterson O'dell.  Ron and Lori married in November 1990, and they were planning for their 32-year wedding anniversary.  They welcomed their adorable daughter 7 years later.  Alyssa was Ron's pride and joy for the rest of his life. The two of them enjoyed a number of activities together including four-wheeling, target shooting, and going to movies.  His last words were to Alyssa and they were "I love you too".

Ron had many outdoor pastimes including the ATV riding and target shooting mentioned above, along with camping, hiking, morel mushroom hunting, mountain biking, and golfing.  He also enjoyed cooking, woodworking, bowling, and working on his computer.  Ron also adored taking care of, playing with, and loving all of the four-legged pets that he grew up with and that were a part of his, Lori's, and Alyssa's life.  All of the rescued and adopted cats and dogs became beloved members of his family.

He is preceded in death by his mom and dad Charles and Belvadene O'dell, mother and father-in-law Lester and Janet Peterson, sister Vickie O'dell, sister-in-law Zoe Lynne Peterson, along with grandparents and grandparents-in-law.

In lieu of flowers we ask for donations be made to the Ontario Feral Cat Project (ontarioferalcats.org) or to your favorite "No Kill" animal shelter.

To send flowers to the family or plant a tree in memory of Ron O'dell, please visit Tribute Store