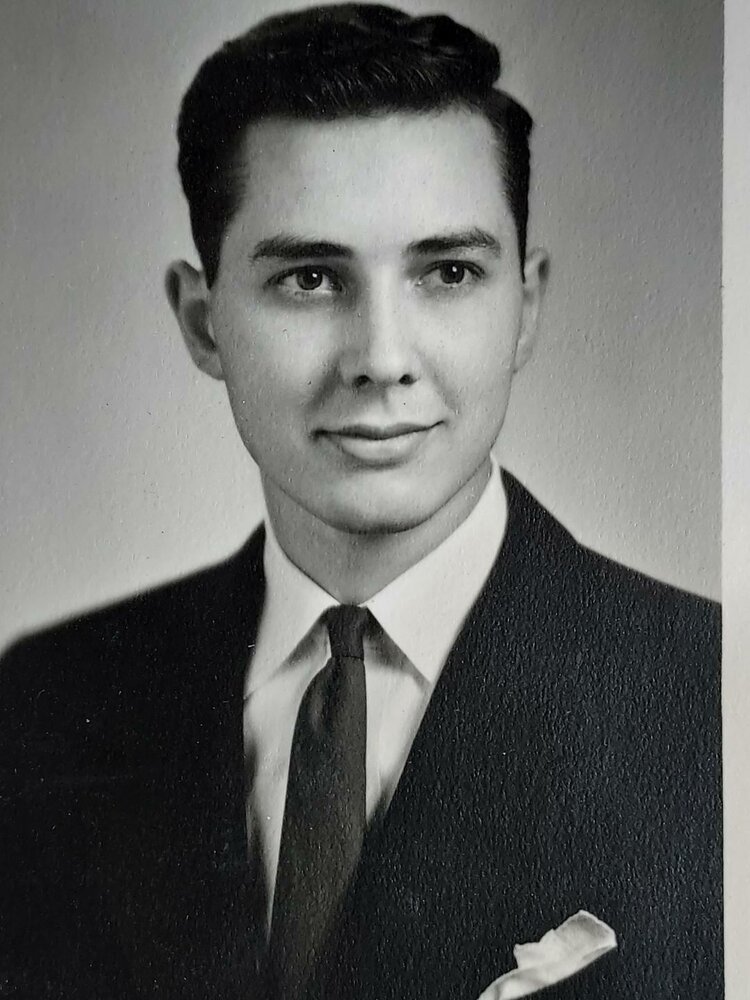 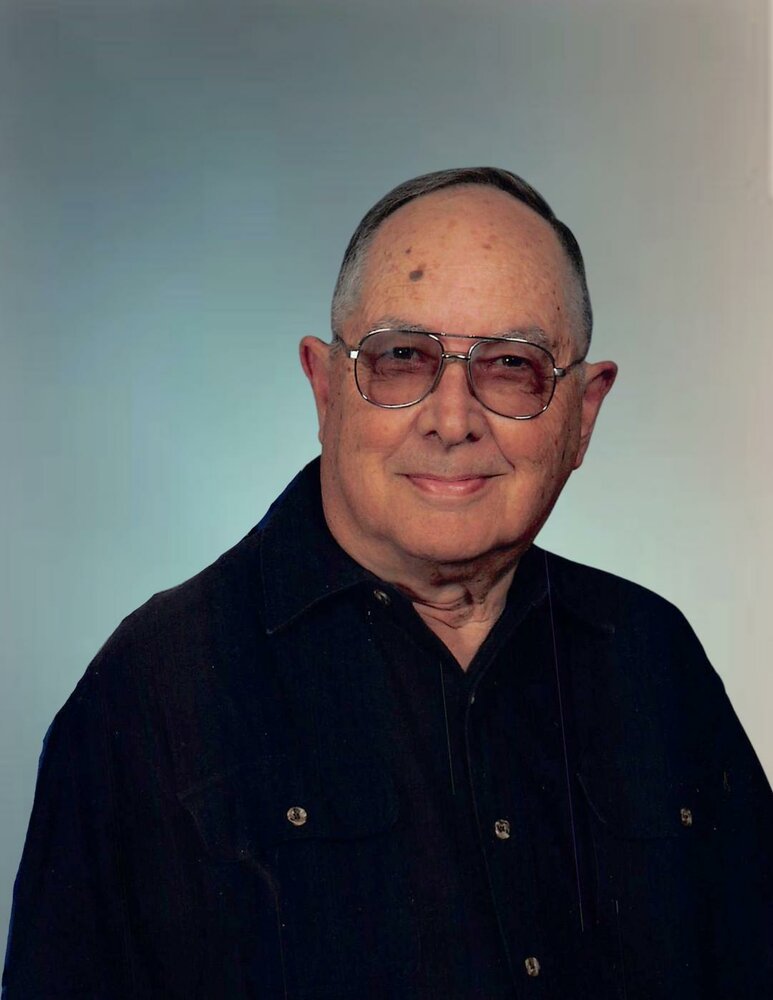 George Freddie Kruck, at the age of eighty-nine, a longtime resident of Ontario, Oregon passed away on June 7th, 2022, at Edgewood Spring Creek Assisted Living in Fruitland, Idaho.

George was born on July 18th, 1932, to Frederic and Augusta Kruck in Great Falls, Montana. After living for five years in Fairfield, Montana, he moved with his parents and older sister, Charlotte, to their new farm in Vale, Oregon. George began a lifelong love of music, parades, and community celebrations by joining the high school marching band in sixth grade. He started working at the local department store,  Quisenberry’s, at the age of seventeen. After George graduated from Vale High School in 1950, he went on to study Business Management and sell sandwiches from a local deli at Eastern Oregon College in La Grande, Oregon.

After studying for two years at the University of Oregon, George graduated with a B.S. in Business Administration in 1954. He returned to work with the expanding Quisenberry’s retail chain at Toggery Bill’s on South Oregon street in Ontario, Oregon. He met his wife Patty of 66 years down the street in Shane’s Variety Store behind the sweets section.

In 1955, George entered two years of military service in the United States Army. While stationed at Fort Gordon, Georgia, he and Patricia married in 1956 and then had their first child Pamela. Returning to the Northwest, George continued his lengthy career with Quisenberry’s until 1986 when the retail chain was sold.

George shared his love of long local car drives, ghost towns, barbecues, and camping with his expanding family with the addition of his sons Timothy in 1963 and Jonathon in 1965. He shared his joy of meeting people by asking Patty and his children to work at the store. George supported his wife Patty and her parents and siblings in their family life and volunteer work at Blessed Sacrament Catholic Church. He continued his retail career at Kinney and Keele’s in Ontario and by vending t-shirts at Northwest events. He shared his love of picnics and rodeos with his sister Charlotte Kerr and her family in get-togethers and later when vending at the Sumpter Flea Market. His grandchildren Rebecca, Shandra, Brittany, Benjamin, Cody, and Sarah can share many stories of helping George and Patty putting out products at the shows.

George has been reunited with his parents, Fred and Gussie Kruck, his beloved sister Charlotte Kerr, and his beloved great granddaughter Taylor.

To send flowers to the family or plant a tree in memory of George Kruck , please visit Tribute Store

Share Your Memory of
George
Upload Your Memory View All Memories
Be the first to upload a memory!
Share A Memory
Send Flowers
Plant a Tree