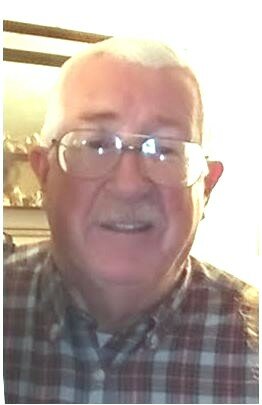 Phil was an elementary teacher that taught in Brogan, Vale, Elgin, and finishing at Annex for his last 24 years. He also worked at K-Mart for 29 years, and delivered newspapers for the Argus Observer off and on for many years.

Phil is survived by his wife Radene, his two children, April and Philip all of Ontario; his 3 fur-granddaughters, Aspen, Angyl, and Patches; his brother Mike and his sister Kim, and many nieces and nephews. He is preceded in death by his parents Roscoe and Nora Belle, his in-laws Richard and Dorothy Scott.

A special thanks to his ICU nurse, Amanda, At St. Al's in Boise. Graveside Services will be held at 10:30 AM on Monday June 6, at Evergreen Cemetery in Ontario, Oregon by Nate Banta of Sunrise Christian Church.

Condolences to the family at www.lienkaemper-thomason.com

To send flowers to the family or plant a tree in memory of Phil Terry, please visit Tribute Store