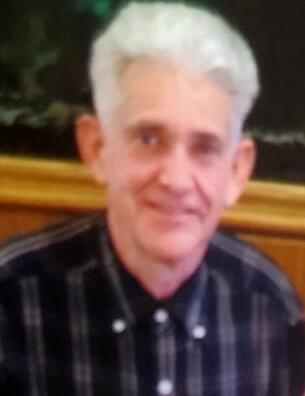 On the 26th of February, 1947, Leon was born in Casper Wyoming to Wayne and Rama Major.  He and his brother, Wayne Major Jr., grew up in Riverton Wyoming and graduated from Riverton High School.  He then went to the University of Wyoming where he attained a bachelor’s degree in Plant Science.

After college, Leon worked in Colorado for a few years and then moved to Nampa, Idaho in the spring of 1976.  In the fall of 1976 he met Ava Bevans.  They were married June 1, 1979.  They had two children; David Major and Heidi Major.

In 1983, he started his own business, Leon’s Farm Supply.  He enjoyed travelling to the various parts of Oregon, Idaho, and Nevada where his customers were located and considered many of them friends.

From an early age, Leon had a strong belief in God, and was faithful to the end.

He is preceded in death by his parents; Wayne and Rama Major and niece, Michelle Major.

Leon is survived by his wife Ava, his children David and Heidi, his brother Wayne Jr., Wayne’s wife Wanda, and his niece and nephew, Shawna and Brent Major.

To send flowers to the family or plant a tree in memory of Leon Major, please visit Tribute Store