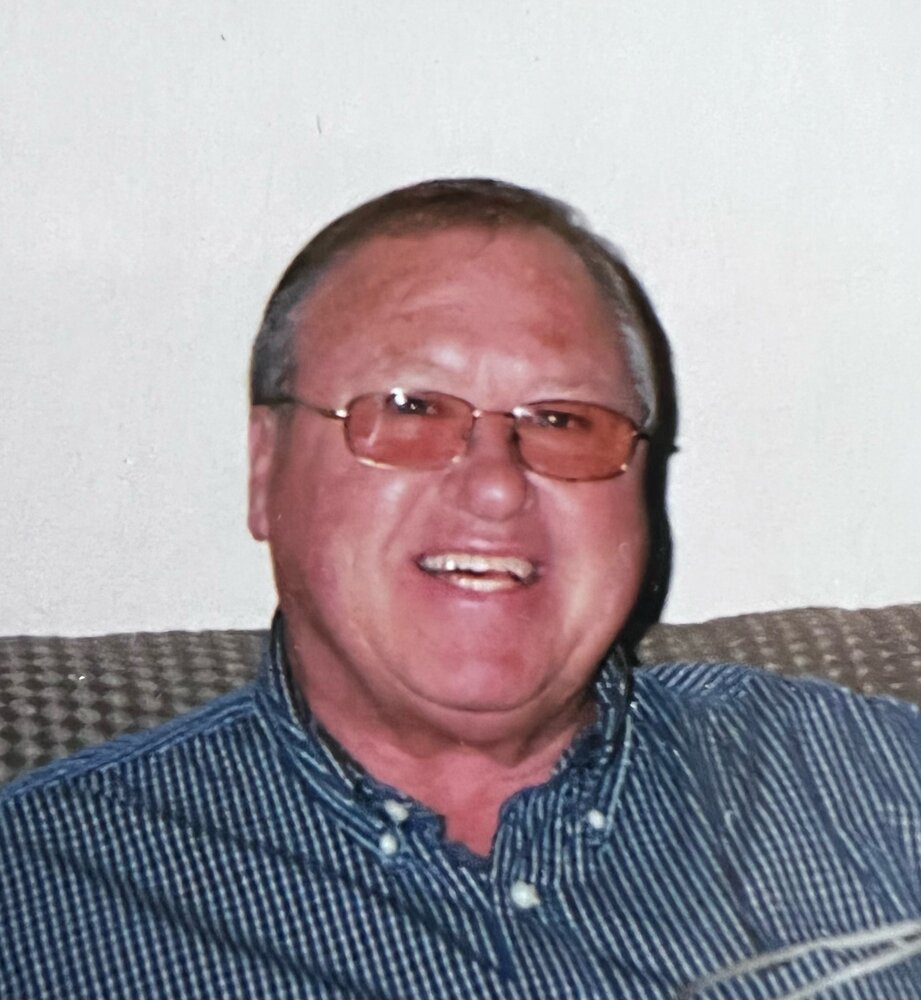 Dennis "Denny" Carl Boothe of Caldwell, Idaho, passed away while living life to the fullest with friends on April 9, 2022. He was born on September 16, 1942 in Sterling, Colorado to Helen and Manford “Dag” Boothe. He married Judy Robertson of Cheyenne, Wyoming in August, 1966 and had two sons, Dustin and Joey.

Dennis graduated from Sterling High School, in Sterling Colorado in 1961. He then completed barber school and opened Denny’s Barbershop there in the late 60‘s. He operated the barbershop as well as a speed shop next door in Sterling until the building was destroyed by a fire. After that, Dennis began his career with Snap-on Tools as a dealer in Provo, Utah in 1974.  He then moved to Meridian, Idaho as a Branch Manager before returning as a dealer in Sterling, Colorado. In 1981 his Snap-On career brought him to the Nampa, Idaho area where served countless mechanics until he retired in 2000. Throughout his career, he won numerous awards for his individual and team sales. In 1979, his team earned the number one field group in the world, an honor Dennis was very proud of- plus it earned a trip to the Bahamas for him and Judy!

Dennis reopened Denny’s Barber Shop in Caldwell in 2001 where he served his community with pride until his passing. Dennis supported many local organizations with generous donations and provided Veterans with free haircuts. His clients could count on Denny’s Barber Shop for great haircuts, lively conversation, laughter and lots of hot rod stories!

Dennis had a passion for fast cars, especially Corvettes, and he built his own drag racers. He even set a few records during his time on the tracks in Northern Colorado and Idaho. His passion for racing led him to building fast hot rods and helping countless hot-rodder friends build their dream cars. Dennis loved going to car shows and showing cars. But what he loved most was cruising with Judy in their custom 1952 Oldsmobile. Whether to the local ice cream parlor or the journeys of the Cruise Idaho runs, they loved the drives that took them all over the Northwest, Canada and California. He was an active member of several car clubs in Idaho, including United Street Rods of Idaho and Heap Herders.

He is preceded in death by his parents and his beloved wife, Judy.

In lieu of flowers the family suggests a donation be made in Dennis’s name to the following organizations that were special to Dennis.

To send flowers to the family or plant a tree in memory of Dennis Boothe, please visit Tribute Store

Share Your Memory of
Dennis
Upload Your Memory View All Memories
Be the first to upload a memory!
Share A Memory
Send Flowers
Plant a Tree