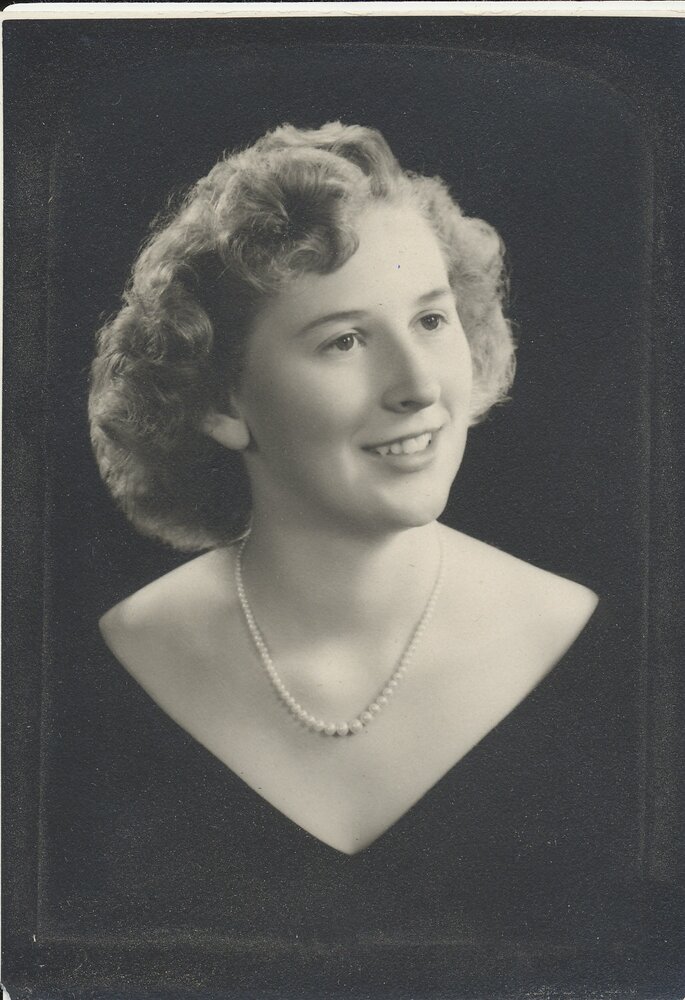 Rose Carmen Hagans was born August 3, 1934 in Twin Falls, Idaho.  She died on March 28, 2022, in the Weiser Memorial Hospital. She later moved with her mother to Weiser, Idaho. She grew up in Weiser and Portland, OR. She graduated from the Old Weiser High School (Institute).  She met her husband Gerald on the school bus when there was no place else to sit but on his knee.

Carmen then went to Boise Business College and graduated from there.  Gerald and Carmen were married on June 28, 1953 in the Logan Utah Temple. They raised 3 children on a family farm in Mann Creek, just outside of Weiser, ID. They raised Pie Cherries and had a Cherry Plant to process those cherries in.

She held down various jobs over the years, but was well known for doing taxes at H & R Block in Weiser for 30 years. She did service too many over the years in church and community organizations. She taught 4-H with her good friend Nancy Chandler for many years. Gerald and Carmen served in the Boise Temple as workers until Gerald’s health could no longer allow it.

Proceed in death by her parents Wilmer D. and Fern B. Anderson, her husband Gerald L. Hagans, and Daughter-in-law Tasha (Poynor) Hagans.  She is survived by her daughter Willa (Doug) Renken, Chris (Michelle) Hagans, and Pat Hagans.  Carmen had 8 grandchildren, 11 great children.

To send flowers to the family or plant a tree in memory of Rose Hagans, please visit Tribute Store