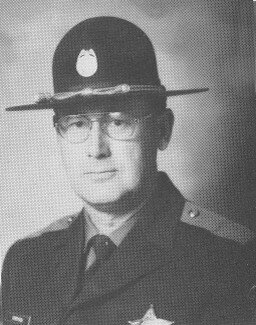 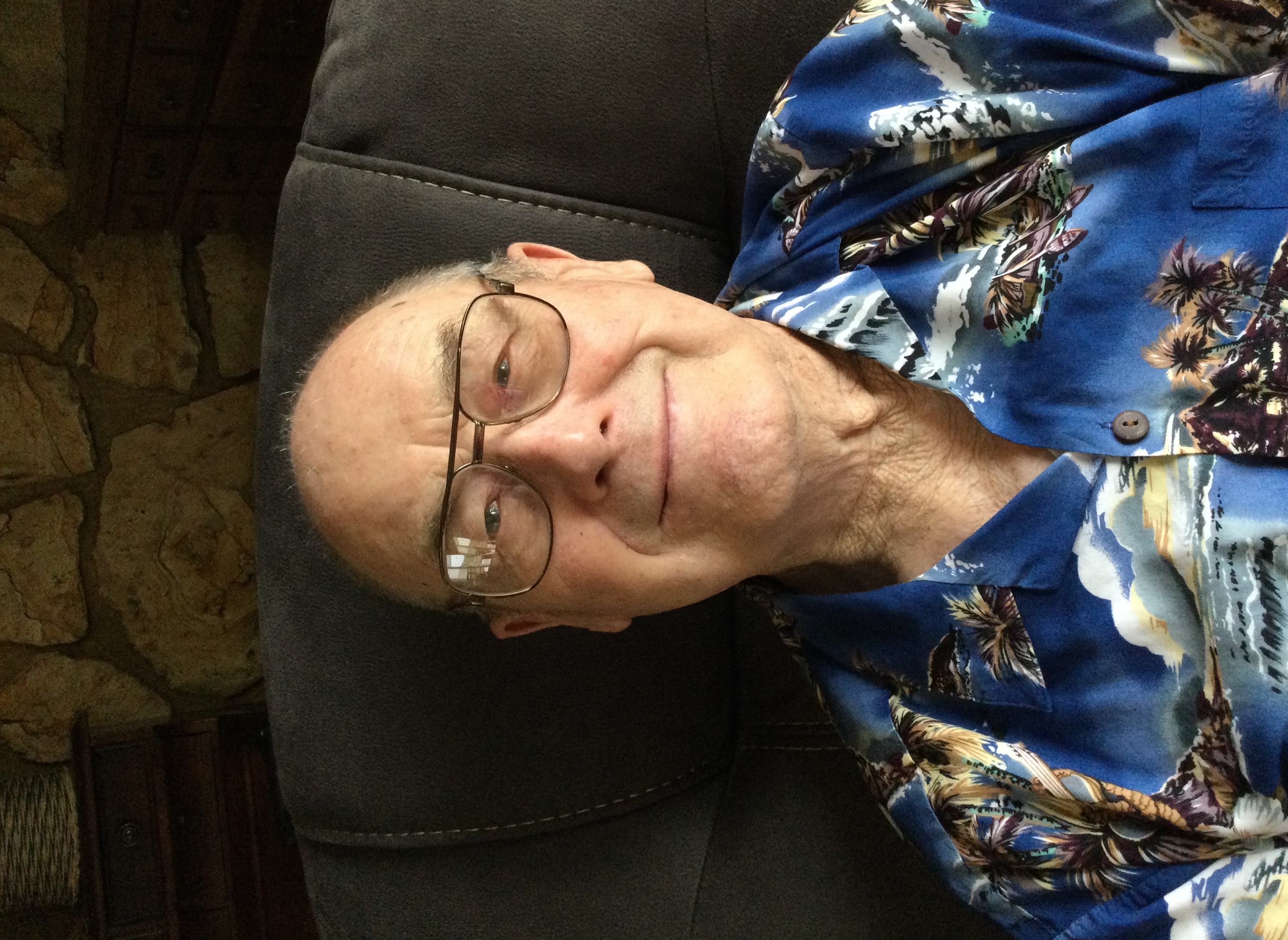 James (Jim) Oliver Stephen, 90, of Ontario died March 26, 2022. James was born near Central City, NE, August 1, 1931 to James and Astrid Stephen. In 1937, the family moved by train to homestead near Cow Hollow. During World War II, the family rented out the farm and moved to Seattle where James Sr worked for Boeing. After the war and back to the farm, James’s FFA project involved honey bees which led to a honey business until 1974. James graduated from Nyssa High School in 1950, then attended Central City College, Nebraska for a year.

James joined the Air Force. After basic training at Lackland AFB Texas, he came home and married his high school sweetheart, Gerri Day, on Christmas Day 1951. He returned to Texas for A&E mechanic training and Gerri remained in Nyssa to finish high school. The next duty station was Norton AFB, San Bernardino, Ca where Cathy was born.

James was then stationed at Ashiya Mache AFB, Kyoto, Japan and Gerri returned to Nyssa where Debbie was born. James returned to Oregon when Debbie was almost a year old. He was hired as an aircraft mechanic at the Ontario airport until 1957. James then went to work at the Outdoorsman sporting goods store. Son, Lonnie, was born that year.

James was accepted to the Oregon State Police Department, April,1961. He was soon transferred to the Burns district where he served as a game warden until 1974 when he transferred back to Ontario. James retired from the force August 1986.

James and Gerri enjoyed traveling in their retirement. In 2006, James was diagnosed with spinal stenosis which affected his ability to walk and limited their travels. James suffered several falls and broken bones resulting in more health issues. He kept the doctors and nurses on their toes with his good cheer and clever wit. He died peacefully at Pioneer Place in Vale with Gerri by his side.

James was preceded in death by his parents and brother, Ron. He is survived by his wife of 70 years, Gerri, children Cathy Stephen (Doug Worley), Debbie Howden (Gene) and Lonnie Stephen (Lissa), 8 grandchildren and 9 great grandchildren, brothers Roger (Marcia) and Larry and their families and Ron’s 3 girls as well as numerous other relatives and friends.

To send flowers to the family or plant a tree in memory of James Stephen, please visit Tribute Store
Saturday
9
April