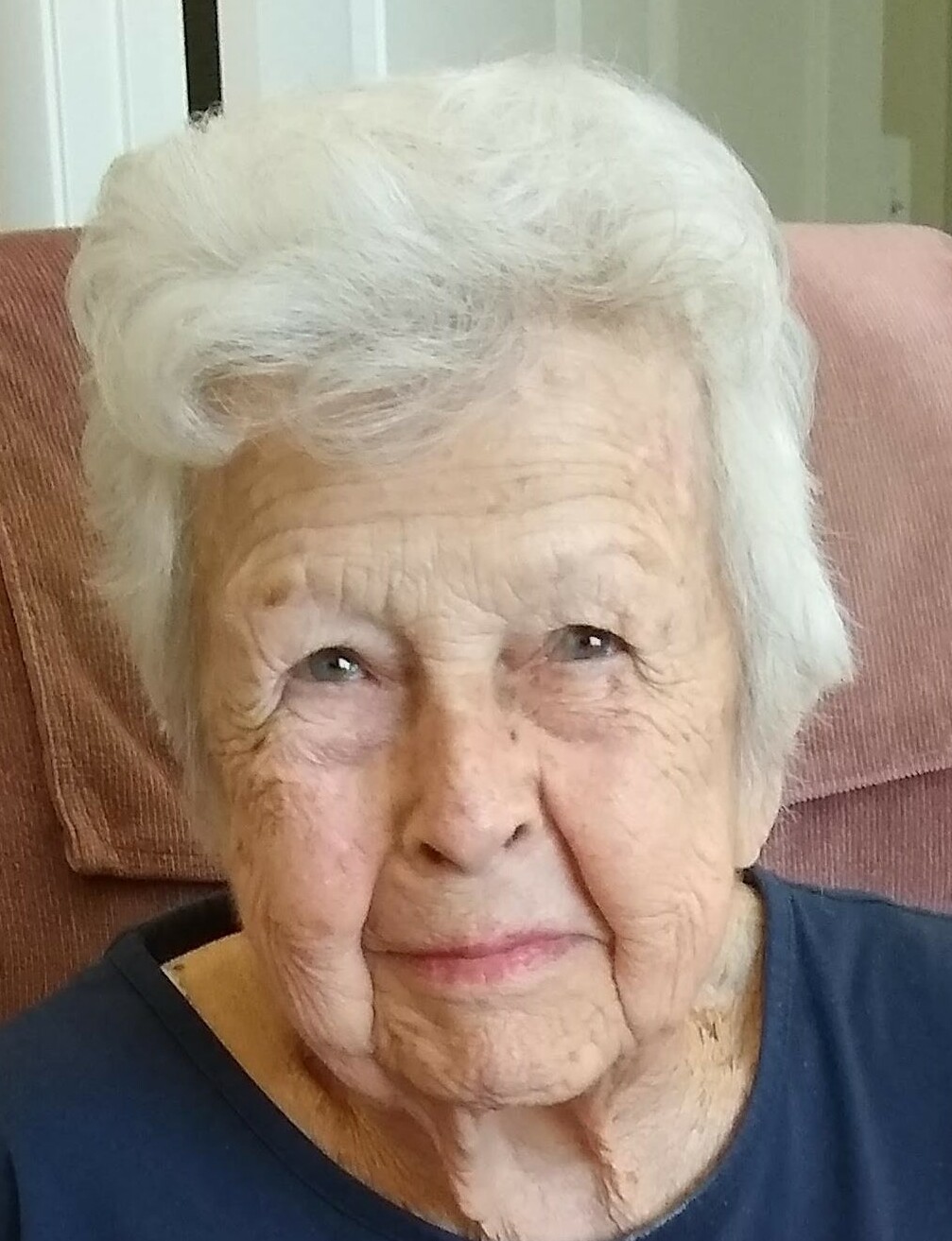 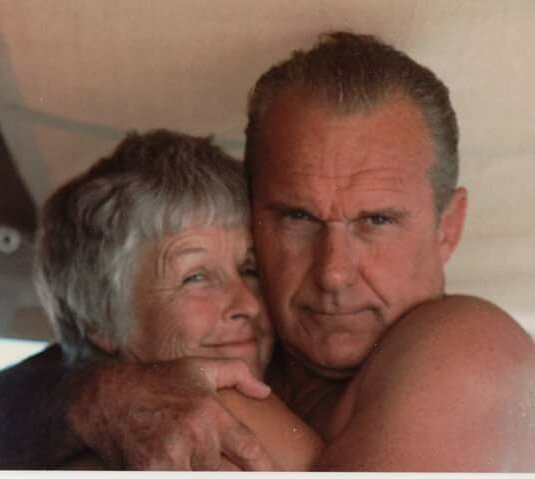 Phyllis Rae (McCanse) Crawley passed away at her Assisted Living apartment in Mesquite, Nevada on Wednesday, March 23, 2022.  She had fallen two weeks prior and broken her right leg.  She was in extreme pain and discomfort following the emergency care she received.  While it was hoped she would recover and gain strength back, regaining her independence and mobility, it just was too much for her.  She often said she just wanted to join Dad who had passed away in 2015.

She was born in Baker City, Oregon September 6, 1930, to Delbert Arthur McCanse and Ophelia Bernice West and grew up in North Powder, Oregon with her six sisters and one brother, as well as a half-sister.

She went to school in North Powder, graduating from high school, then starting classes at Eastern Oregon College where she met the love of her life, Owen Crawley, at a dance.  She said many times that as they danced their first dance, she liked him so well and was so taken with him that she wondered “Is this the guy I’m going to marry?”.

She married Charles Owen Crawley (Owen) on July 2, 1949, in Payette, Idaho.  She bore 4 children into this world:  Michael, Patricia, Barbara and Henry.

In 1951 they moved from La Grande, Oregon to Richland, Washington for a new job for Dad.  And in 1959 they moved to Benton City, Washington on a small, 15-acre farm.  Mom was a full-time homemaker while Dad worked rotating shift work at Hanford, so Mom did a lot of the kid-raising.  We didn’t dare say we were bored or didn’t have anything to do.  With those words came an instant job of HER choice – not ours.

Aside from being a full-time homemaker and child-raiser, she was active in a local woman’s club during the years in Benton City, as well as a part time irrigator and fruit seller.

In 1967 they moved to Las Vegas, Nevada for Dads new job.  In 1969 Mom and Dad bought first a partnership and then became full owners a year later in Trader Horn Hardware in North Las Vegas which they managed until they retired and moved back to Fruitland, Idaho in 1993.  Mom was the primary bookkeeper for the store while Dad managed the daily business.

She and Dad enjoyed traveling in the U.S, Australia and New Zealand (where we have relatives) as well as spending winters in both Arizona and Southern California.

A graveside service will be held at Evergreen Cemetery in Ontario, Oregon on Saturday April 16, 2022 at 11:00 am.

To send flowers to the family or plant a tree in memory of Phyllis Crawley, please visit Tribute Store