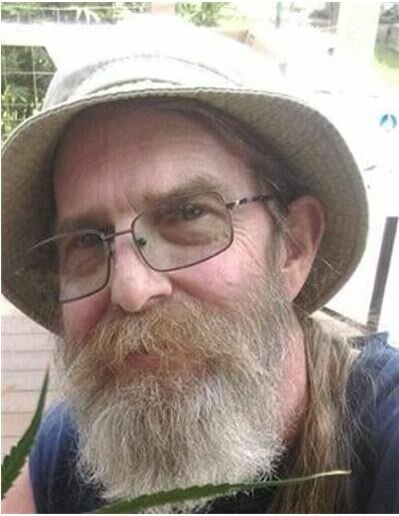 John was born in Honolulu, HI on November 24, 1952, to John S. Kennedy and Virginia A. (Craig) Kennedy. During his younger years he lived in Florida, Louisiana, and on Guam, but graduated from Kaimuki High School in Honolulu in 1970. He loved the ocean and sailing with his father. He came to Ontario in 1972 and attended TVCC.

In 1973 he enlisted in the U. S. Army and was stationed in Germany. While there, he participated in many Volksmarches, earning medals for each one while seeing the towns and countryside. After leaving the service he returned to Hawaii for a short time before returning to Ontario.

In 1980 John married the love of his life, Kathleen Roberts. He became stepfather to Jennifer Ogburn, and together John and Kathy had two children, Aimee and Dustin. Over the years he worked in a pizza parlor, a bottling plant, as a construction plumber, and eventually found his career at the Idaho State School and Hospital in Nampa, Idaho, where he worked for 20 years, retiring in 2014. He enjoyed his retirement spending time with his wife traveling and attending concerts, racing his Mazda at Firebird, gardening, and enjoying time with his family.

Private memorial to be announced.

To send flowers to the family or plant a tree in memory of John Kennedy, please visit Tribute Store