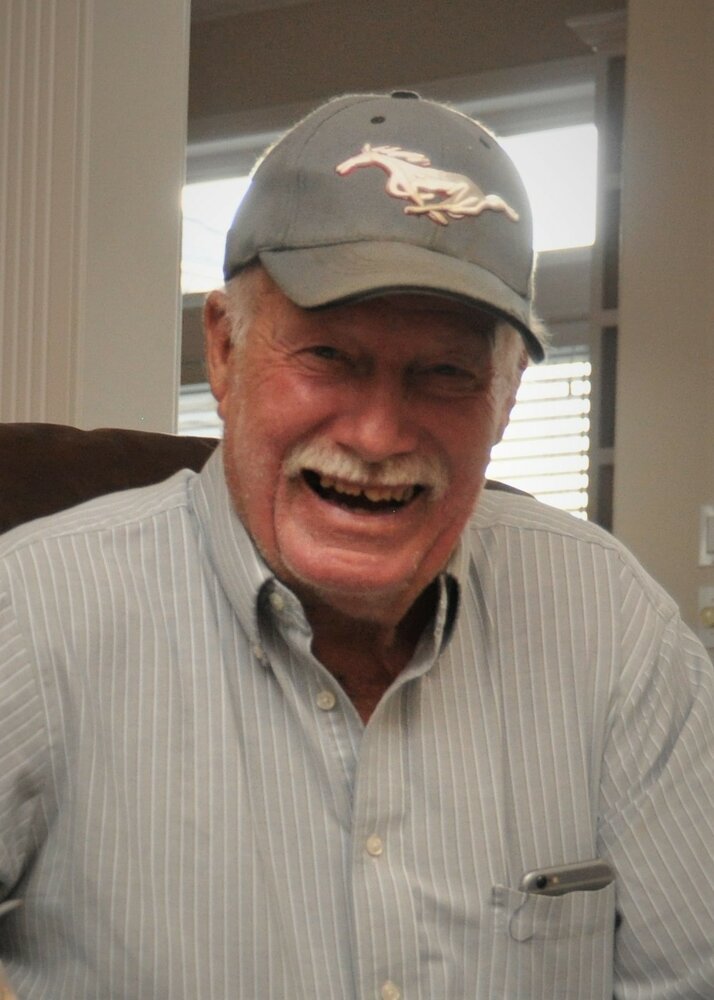 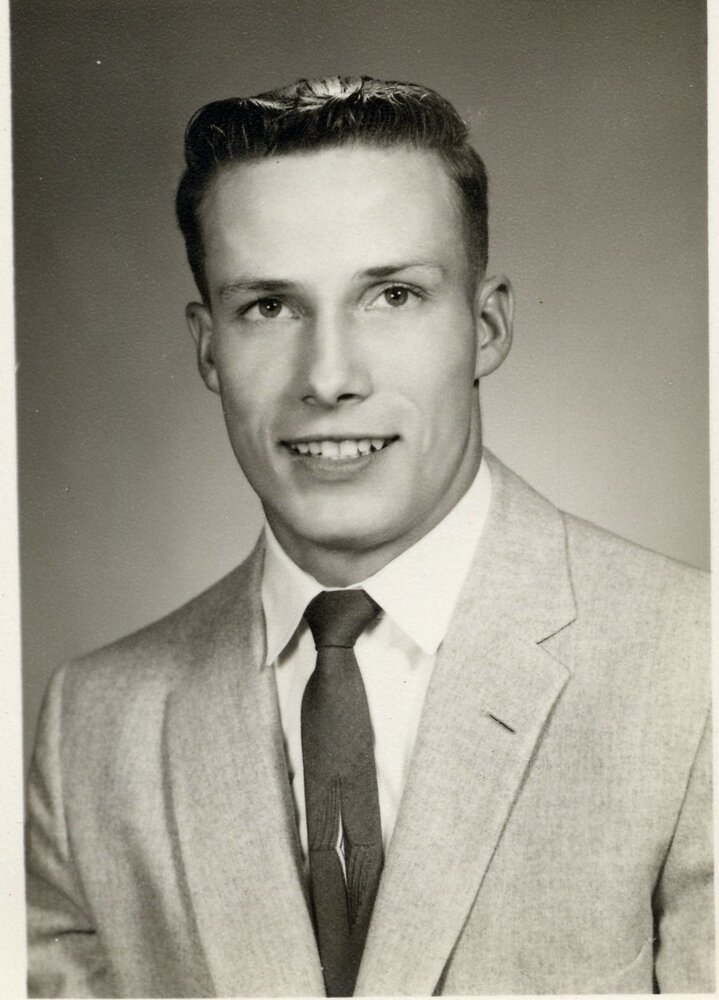 Robert Leo Johnson Sr. peacefully passed away Friday, February 25th, 2022.  A funeral service will be held March 26th at the LDS church in Vale at 11 a.m.  All who knew Bob (and there are so many) are welcome to join.

Bob was born in Coalville, Utah on March 22, 1942, the third of ten children (plus a foster brother) of Lewis R and Roselind Geary Johnson.  The Johnsons moved to Vale in 1948 with five kids and all the family possessions loaded on the back of a truck.  Bob was a proud Vale Viking.  He was very accomplished in school, a rare talent, an athlete who could also sing and dance.  President of the senior class, chosen for All-Northwest Honor Choir, he also played trombone and could tap dance (thanks to his mother’s lessons).  Bob earned 11 varsity letters in football, basketball and baseball, graduating from Vale High School in 1961. Six months later he married Billie Hager on the opening day of pheasant season (he was almost late to the ceremony).  Bob and Billie had five sons together.

Later in life Bob married Sandra Hunter, followed by a marriage to Teresa Semels where he accepted the challenge of raising two daughters.

Bob was an expert salesman, selling furniture at Blackers, insurance for Mutual of Omaha, cattle at the Vale Auction, cars in Ontario and finally all sorts of odds and ends at his shop on SW 4th Avenue.  Bob’s shop was an eclectic gathering place of people, wares and stories. Treasures were found, people were loved, and everyone was welcome. It was truly a reflection of his life.

Bob especially loved fishing, Jersey cows, and spending time with people.  He could talk for hours about Jersey genetics.  He always had a fishing tale.

Bob always had an eye for quality and a special ability to see things others couldn’t. Bob loved a deal, either buying or selling.  He sold thousands of cars, and bought thousands of cattle.  He could spend all day and night at the auction, and he had to stop at every yard sale.  Fair week was an annual celebration for him and he showed dairy cattle here, in Idaho and in Washington.

Bob was an optimist and he always saw the potential in every one of the people around him.  He was a natural coach.  He liked hunting deer and elk, but his real love was the camp.  He would only shoot a Browning shotgun.

More than anything, Bob loved his family — and he defined his family very broadly. Bob is survived by four sons, Bill (Kathy), Rob Jr. (Kathy), Chad (Cathy), and Jeff (Kanae); Grandchildren Steven, Reed (Anna), Alex (Katie), Madi, Ben, Ellie (Hiram), Zac, Sarah, Jordan and Jaymie; one great grandchild Rosie; siblings Dan, Janet, Chris, Jerry, Geary and Kelly; and many, many in-laws, nieces, nephews and their children.  To Bob, though, his family includes so many more, especially Luisa, Stephanie, Erin, Aurelio and all their families.  Bob was preceded in death by his parents, foster brother Tuck, siblings Rosemary, Jay, Rick, and by his infant son Jon.

Bob impacted Vale and Ontario in so many ways, but surely his biggest contribution was that he made people feel accepted. As he would often say, “It doesn’t matter where you’ve been, it’s where your going that matters.” Bob’s biggest honor would be for the entire community to carry on his mission of helping others and accepting all that are trying to do the same.

To send flowers to the family or plant a tree in memory of Robert Johnson, Sr, please visit Tribute Store