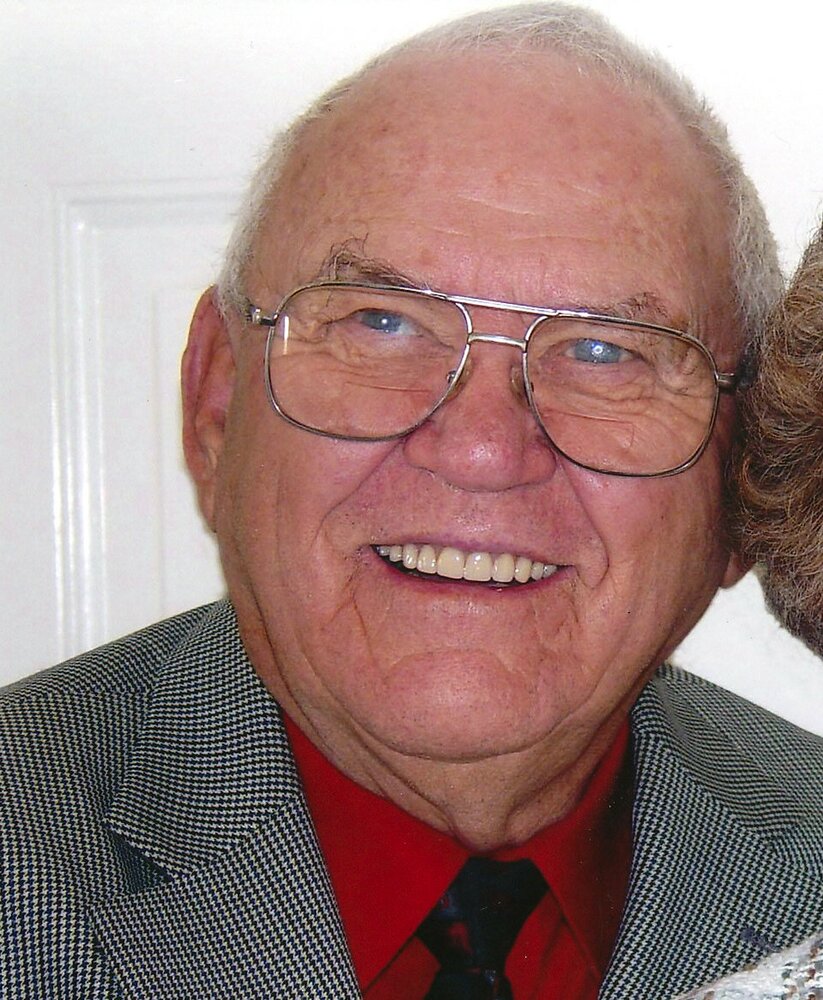 Bob was born in Mitchell, South Dakota on January 13, 1926 to Rev. Leon Sturtevant and wife Ethel. At 2 years of age he traveled to Lataba, South Africa with his missionary parents. They presented the gospel of Jesus Christ to the natives. After 6 years, they returned to the U.S. because of Malaria. They lived in Pasadena, California where Bob took grade 4. Grades 5-8 were spent in Ritzville, WA where his Father pastored a Nazarene Church. They moved to Buhl, Idaho where Bob took grades 9-11. Moving next to Meridian where Bob graduated in 1943. He then worked at Kaiser shipyards in Vancouver, WA. In December of 1943, he joined the U.S. Navy and took basic training at Farragut, ID. Bob was shipped to Shoemaker, CA where he was a corpsman at the naval hospital. In 1944, he was assigned to an air craft carrier CVE 1-USS Long Island where he served in WWII in the Pacific as a doctor’s assistant aboard ship. In 1945 when the “A bomb” went down, after the winning celebration, the ship was ordered to Tokyo, Japan. Bob was honorably discharged in 1946 at Seattle, WA.

Returning home to Nampa where he enrolled at NNC. In 1943 he married Verna Webb. To that union were born Robert, Mark, Terri, Jerilyn and Connie.

In 1950, Bob and Verna moved to Camas, WA where he worked for a paper mill. After 1 year they moved to Weiser, Idaho where Bob bought a section of ground close to the mercury mine. Bob was employed at the Weiser Flour Mill for 10 years. After the mill was closed he finished his education and taught 6th grade at Park School.

Bob married Gerrie Crosby in 1977 at Elko, NV. He taught school in Twin Falls. In 1991 they moved back to Weiser to retire.

He was a member of Weiser Church of the Nazarene.

Services will be held at the Weiser Nazarene Church on Saturday, March 12 at 1 p.m. followed by interment at the Weiser Cemetery.

To send flowers to the family or plant a tree in memory of Leon Sturtevant, please visit Tribute Store