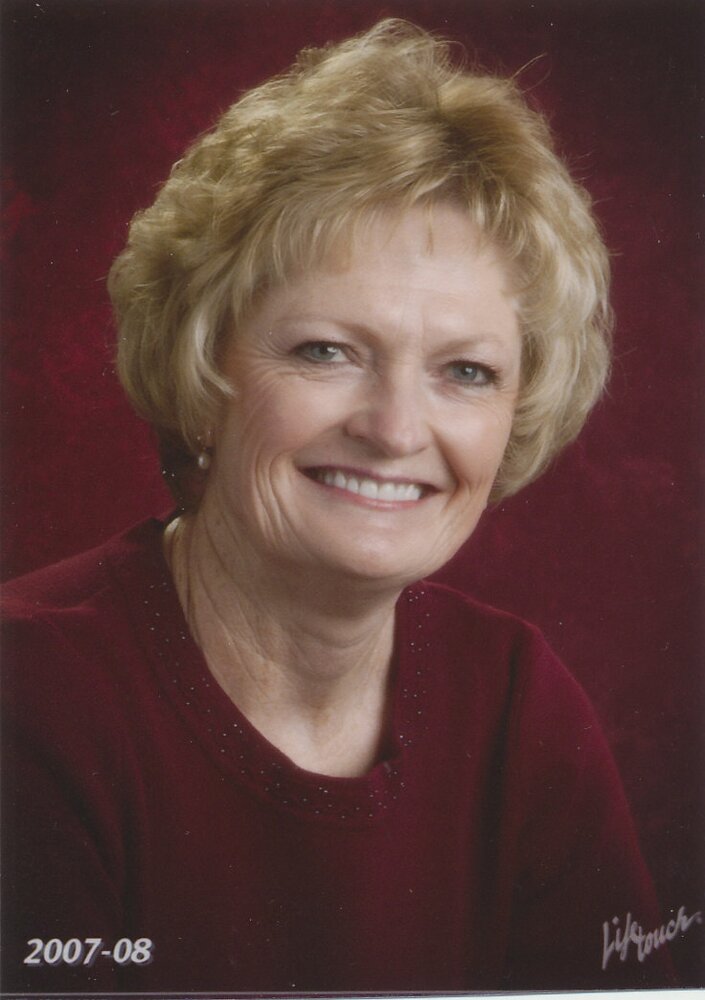 Kathy Diane Miller past away after a long illness on February 14, 2022. Kathy was born June 21, 1953 in Ontario, Oregon to Charles and Betty Nichols of Ontario. When she was quite young, her and her four siblings went to live with their Grandparents, Luther and Elsie Nichols on a farm outside of Ontario. Kathy loved living on the farm, always saying that she had the best childhood anyone could ever have. She always loved getting up early, setting on the corral fence, watching her Grandparents do their morning chores. From those days on, she was always a morning person, who loved to watch the sunrise and see the beginning of a new day.

Kathy went to school in Ontario, graduating in 1972. She went on to marry her high school sweetheart, Charlie Miller of Payette in 1973, and made Payette their home. Together, they raised a son and daughter, and was a stay at home mom until Keri, the youngest started school. At that time, she started working for the Payette school district. She told everyone that she had the perfect job, with the summers and holidays off, the same as her kids.  After a few years, she became a secretary for McCain Middle School in Payette, and stayed there until her retirement in 2015.

Kathy had a wonderful smile and laugh, and made friends easily, making neighbors and coworkers life long friends. She was a member of Preceptor Alpha Nu Sorority from a young age until her health wouldn't allow it, but I've found out, once a sorority sister, always a sorority sister. She was a wonderful cook, and was sometimes told to not show up at functions unless she brought a certain dish. She always enjoyed traveling, yardwork, and doing crafts. She loved going camping, fishing, and later in life four wheeling, but most of all, she enjoyed watching her kids grow up to enjoy the outdoors, and then watching her grandchildren do the same. Her favorite vacations were with her grandkids on camping trips watching them reel in a fish, or play for hours in the water, or just sitting around the campfire, enjoying their excitement. When she returned home from those camping vacations, she would spend weeks making "memory books" from the pictures taken, just so they would always remember the fun they had. It was sad when her illness took that away. I believe that being raised by such loving grandparents herself was one of the reasons she wanted her grandkids to enjoy the memories of her so much.

The Family would especially like to thank Debra Cox, Kathy's best friend, and the whole staff at Horizon Hospice for their loving care and the support they gave to the family when it was truly needed.

Mass will be at Corpus Christi Catholic Church in Fruitland at 10:00AM on Saturday, March 5th, 2022.

To send flowers to the family or plant a tree in memory of Kathy Miller, please visit Tribute Store