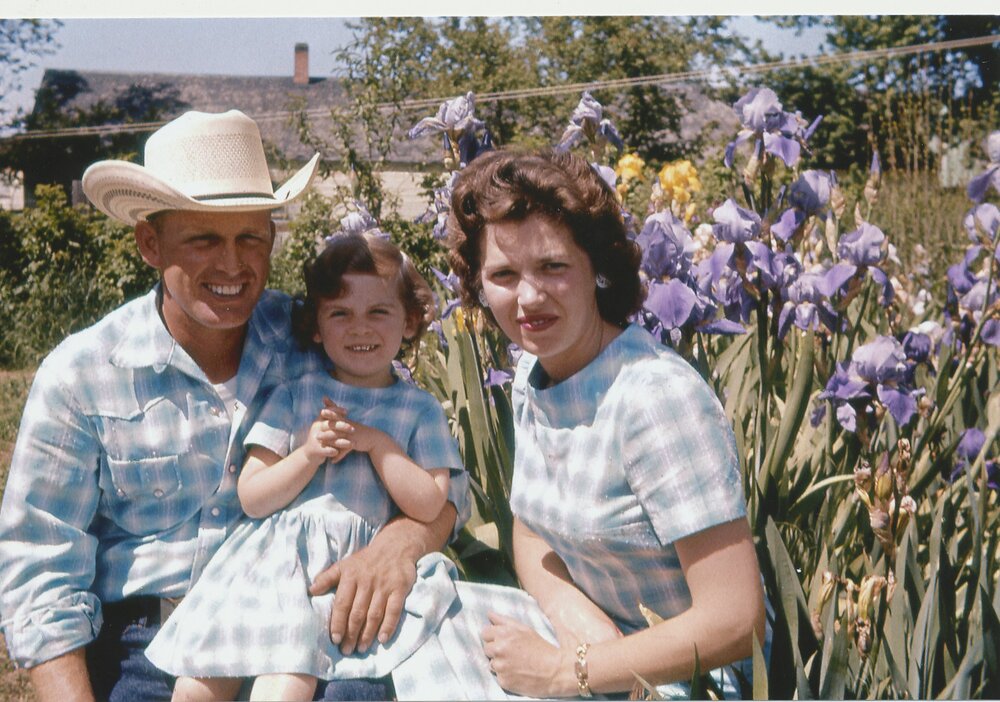 Carol Ann Youngblood passed away on February 1, 2022 at her home.  Carol was born in 1934 to Charles Eton Smith and Anna Decima Smith.

She grew up on Mann Creek where the Smith family raised beef cattle and trained horses.  In time, Carol was joined by two sisters, Whitney and Decima.  While Carol was a freshman in high school, she met her future husband, Billy Joe Youngblood.  Carol and Billy Joe were married in 1954 after he returned from deployment to Japan during the Korean War.  Carol and Billy Joe welcomed a daughter Cindi Ann, followed by two sons, David and Clay.  The Youngblood family farmed and ranched on properties they owned on Mann Creek, the Weiser River and on the Flat.  Carol was preceded in death by her parents, by her husband and by their daughter.  Carol is survived by her sisters, numerous nephews and nieces, her sons and her three granddaughters, Samantha, Matison, and Abigail.

To send flowers to the family or plant a tree in memory of Carol Youngblood, please visit Tribute Store