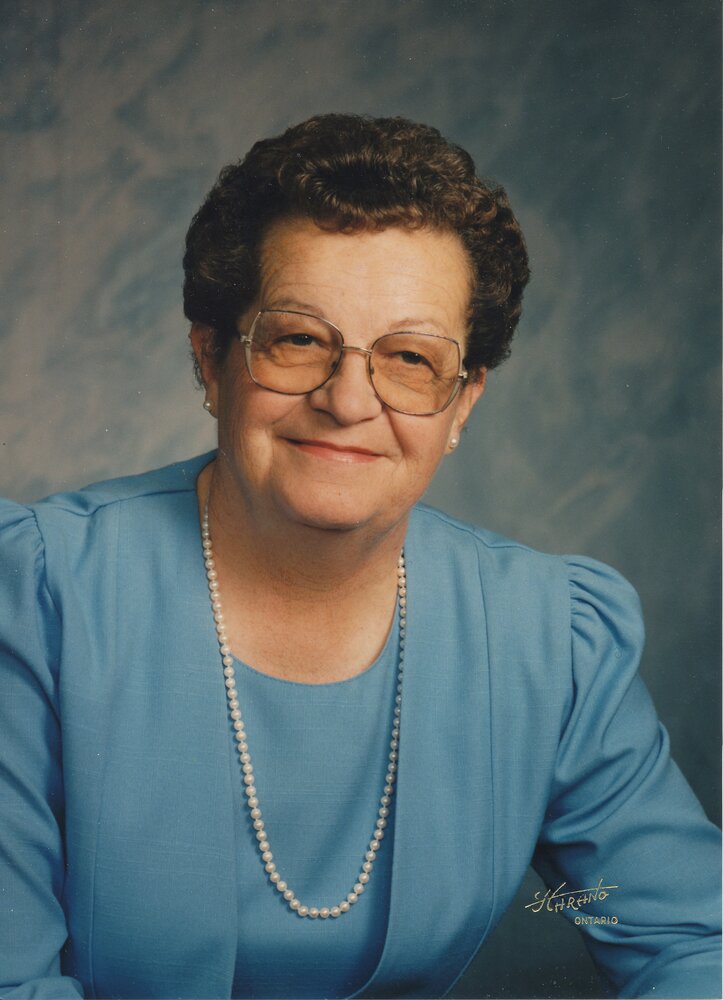 Obituary of Ellen May Lester-Kennedy

Ellen May Lester Kennedy, 95, of Nampa passed away peacefully, surrounded by her family on December 31, 2021. Ellen was born March 14, 1926 in Reliance, South Dakota to Walter Lester and Eunice Etta Smith Lester. In 1936 the family moved to Camas, Washington and then in 1937 to Willowcreek, Oregon. After graduating from Vale High School in 1943, Ellen moved to Hawthorne, Nevada and worked for the Navy. In 1944 she moved to Portland, Oregon and was employed at Oregon Shipyards selling war bonds. When John Kennedy was on leave from the Army Air Force they were married on August 19, 1945 in Payette. Idaho.

After John was discharged in 1946, they started farming in the Willowcreek area for 32 years and then retired and moved to Payette and then Fruitland, Idaho. After John’s death on 2010, Ellen moved to Middleton. Idaho to be close to her family.

She is survived by her daughter, Janice (Mark) Ayotte. her son, John of Portland. her sister Bonnie Fulleton of Vale, four grandchildren, eight great-grandchildren, and multiple nieces and nephews.

Ellen is preceded in death by her parents, her sister Elaine McKowan, and her brother Bob Lester. Ellen will be buried beside her loving husband John at the Valley View Cemetery in Vale. A Celebration of Life will be held in the spring.

To send flowers to the family or plant a tree in memory of Ellen Lester-Kennedy, please visit Tribute Store