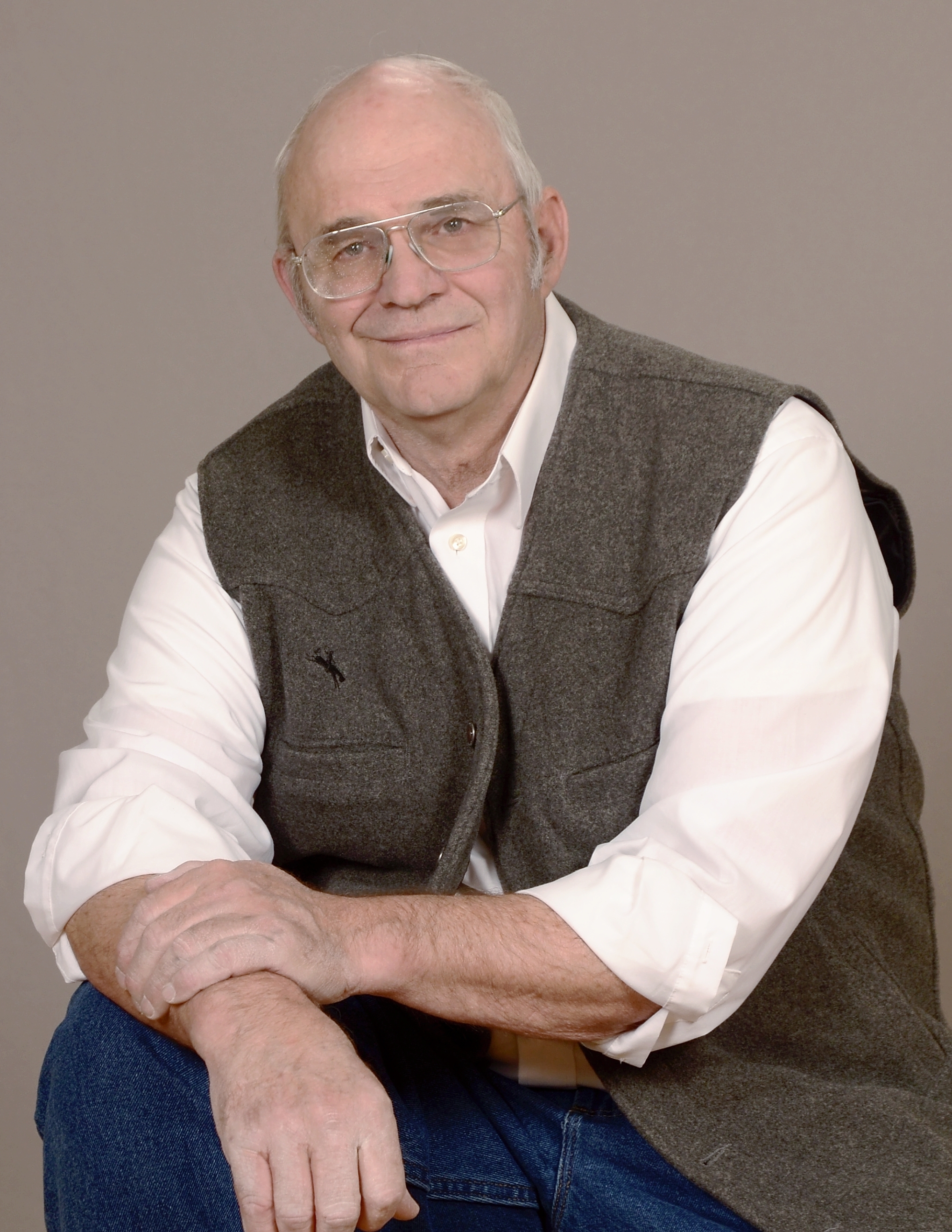 Obituary of Bruce A. Bond

Bruce was born June 3, 1952, in Albany, to Russ and Glenna (Hall) Bond, joining his older brother, Gordon. The family lived in Albany, Mikkalo, Ontario, Arizona and California before settling in Vale in 1963. Bruce graduated from Vale High School in 1971.

While attending Boise Bible College, he met Judy Cook, and the two married on Nov. 29, 1974. They lived in Boise early in their marriage before moving to Vale in 1976. They had three children: Ronald, Brian and Amy.

Bruce started in construction shortly after they moved to Vale, and eventually became a self-employed contractor who would do any and every job, whether big or small. His nephew, Nate, and his three children all worked with him over the years, and he also hired friends and family to help on big jobs. A trademark of his work was that the job was always done well, and he was always more than fair to those he worked for.

Sharing the Gospel was vitally important to Bruce. Few people, if any, had a conversation with Bruce without hearing the truth of Christ's crucifixion on the cross and resurrection from the grave to forgive us of our sins, and that eternal life is found only by trusting in Jesus. Even in his final years, through immense health struggles, he was finding ways to witness to the community. He helped people anyway he could, and was always quick to give a hitchhiker or someone just getting out of jail a ride, share a few dollars with someone who needed it, or provide them with a meal. He also passed out many Bibles.

He is survived by his beloved wife of 47 years, Judy Bond; children and their spouses, Ronald and Tina Bond of La Grande, Brian and Hanna Bond of Ontario, Amy and Aaron Johnson of Myrtle Point; three granddaughters, Hailey, Brooklyn and Brynlee; brother Gordon Bond and his wife, Jennet, of Richland; his father-in-law, Richard Cook of Creswell; in-laws and their spouses, Ric and Terri Cook of Junction City, John and Joy Gross of Lynnwood, Washington, Art and Janet Wigton of Creswell, Jayson and Misty Southmayd of Creswell; and several cousins, nieces and nephews.

He was preceded in death by his parents, Russ and Glenna Bond, and his mother-in-law, Louise Cook.

In lieu of flowers, donations may be made to Compassion International. If you have a picture of a job Bruce did for you, please bring it to the memorial service where we will have a display table.

To send flowers to the family or plant a tree in memory of Bruce Bond, please visit Tribute Store