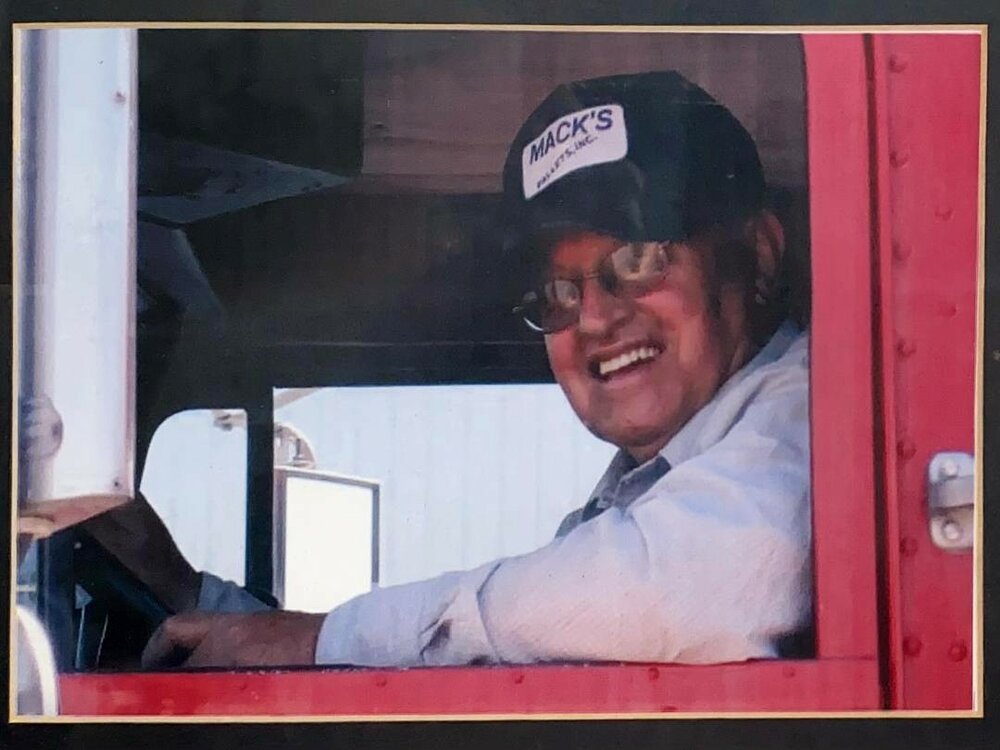 John Wesley Carpenter was born in Vale, Oregon on July 18, 1925 to Alfred W. and Mary A. Keele Carpenter.  Wesley, as he was commonly called, was the youngest of 5 children.   He died December 20, 2021 at his home in Midvale with his wife, his son, Ken, his granddaughter, Kendra, and her husband, Chad, by his side.

In 1944, he married Betty A. Snider.  They had seven children.  Betty died on January 1, 1969 from cancer.   On December 2, 1969, he married Ida “Elaine” Jeffords Dalgliesh, acquiring seven stepchildren.   He and Ida Elaine had one son.  Wesley was also a father-figure to his Rebman nieces and nephews, plus a couple of Elaine’s former stepchildren.  His fatherly love, concern, and caring were priceless blessings to all the children, both biological and non-biological.

In his younger years, Wesley worked on farms, helped sheep shearing crews, and spent a stint in the US Army as a prison guard in a hospital.  In later years, he farmed some more, logged in the Idaho woods, was a dairyman in Colorado, and drove truck in Idaho.  He was still driving truck for a food processing plant in Fruitland at the age of 80.  Retirement from work was a sore trial to him.

In lieu of flowers, the family suggest memorials made to the Midvale Ambulance, PO Box 131, Midvale, ID, 83645.

To send flowers to the family or plant a tree in memory of John Carpenter, please visit Tribute Store