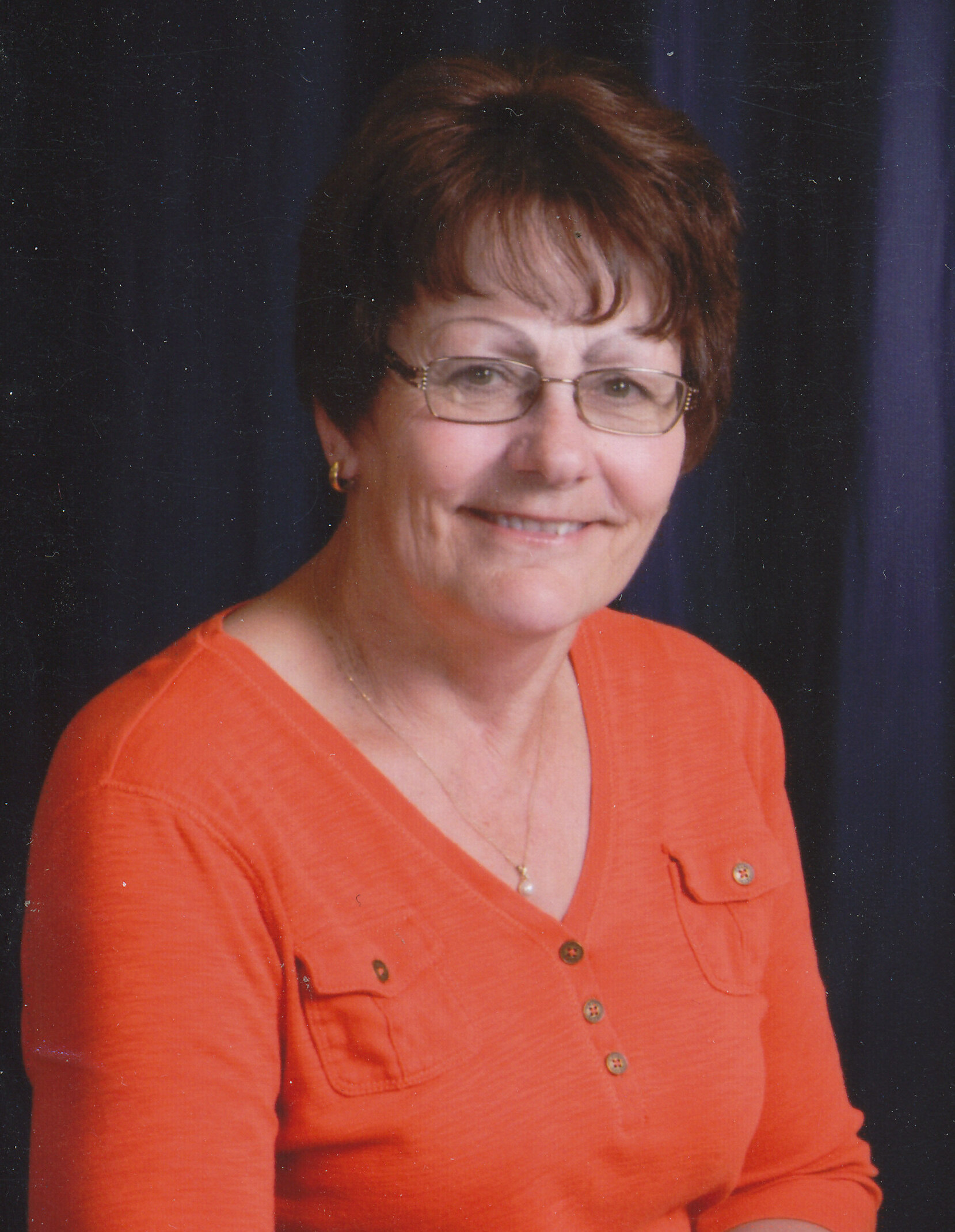 Donita Lynn Olsen passed away after a short battle with colon cancer on Friday, December 3, 2021.

Donita was born in Ontario, Oregon, on July 14, 1950, to Lindy and Donna Dentinger, their first child. Donita was a lifelong Vale resident. She graduated from Vale High School in 1968, went to college and married her high school sweetheart, Mike, in 1969. They were lovingly married just shy of 52 years. They made their home in Vale, raised three daughters and were active members in the community.

If you know Donita, you immediately think of her distinctive laugh. Too many times to count Donita would be in a store when someone would peek their head around the aisle to say, “I knew that was you. I heard you laugh!”  Her laugh definitely brought a smile to all who knew her, and we know we won't be the only ones to miss it.

Donita grew up with loving parents in a working class family. She would say she didn’t live in the nicest house or have the nicest clothes, but what she did have was a friendly personality and good character. She learned early on that if you didn’t believe in yourself, then no one else would either. In high school she spent time as a student body officer and was a cheerleader. Cheerleading came naturally to Donita, and she was later known as the “encourager,” the “pep talker,” and the one with a “you can do it” attitude. One example of this is how often she encouraged women in our community to get their education. A bright spot during Donita’s illness was when she received several notes from women whom she had encouraged to go back to school. She had no idea the impact of her kind and encouraging words.

After staying at home with the girls for several years, Donita spent 10 years working for the County Clerk’s office, a job she genuinely enjoyed. Later on, she lent her customer service expertise to the family lumber and hardware business until she and Mike retired in 2011. She would say she might not know a lot about hardware and lumber, but she could visit with  customers until someone else could help them. After retirement, Donita and Mike were tied at the hip. They enjoyed following grandkids in their activities, spending time with family, volunteering at church funeral dinners, golfing, and taking road trips to the Oregon coast and Wildhorse with lifelong friends. Mike has truly lost his best friend.

Her girls remember her as one who could always turn a negative situation into a positive.  A few of her famous taglines were “Don’t give up,” “God takes care of fools and idiots,” “You can always be kind and smile,” “Hard work pays off,” and “Is it a problem or inconvenience?” This “Let’s look on the bright side of things” perspective came after the heartache of losing her brother Mike in a drowning accident when he was 12, the loss of her 42-year-old mother to colon cancer and most recently the death of her dad Lindy. Donita loved Mike, her girls and her extended family more than anything. After the loss of her mother, her siblings would often look to her and Mike for guidance and support; their sibling bond is one she treasured until the end.

Always willing to give her time, Donita was active in St. Patrick’s Catholic Church, served as an advocate for foster children through the CASA program and was a loyal Meals on Wheels volunteer for over thirty years. She also served many years on the Vale School Board and the Vale Parks and Recreation Committee. One of her most fun positions was as a founding member of the beloved RED Team (Retired & Extremely Dangerous), which started as an impromptu morning coffee group where political talk was not allowed but funny and silly stories were always welcome.

Donita is survived by her husband Mike Olsen, her daughters Angie (Lonny) Reiber, Danielle (DJ) George and Jill (Larry) Justus; 12 grandkids, and one great grandbaby due in May. Her siblings, Karen Cooper, Pam (Lonnie) Hibbitts and Rick Dentinger; sister-in-law Sue (Derril) Keller, numerous nieces and nephews, extended family, and friends whom she thought of as family. Donita was preceded in death by her brother Mike Dentinger, mother Donna Dentinger, father Lindy Dentinger and a brother-in-law Wayne Cooper.

A Rosary followed by Mass will be held at 10 a.m. Friday, December 10, at St. Patrick’s Catholic Church in Vale. Interment will follow at Valley View Cemetery.

Memorial contributions may be made to Swimming Lesson Scholarships through the Vale City Hall or the local Vale chapter of Philanthropic Educational Organization (PEO) (Chapter K PEO, ℅ Carol Skerjanec, Treasurer, P.O. Box 220 Vale, OR 97918) which provides scholarships to women.

To send flowers to the family or plant a tree in memory of Donita Olsen, please visit Tribute Store