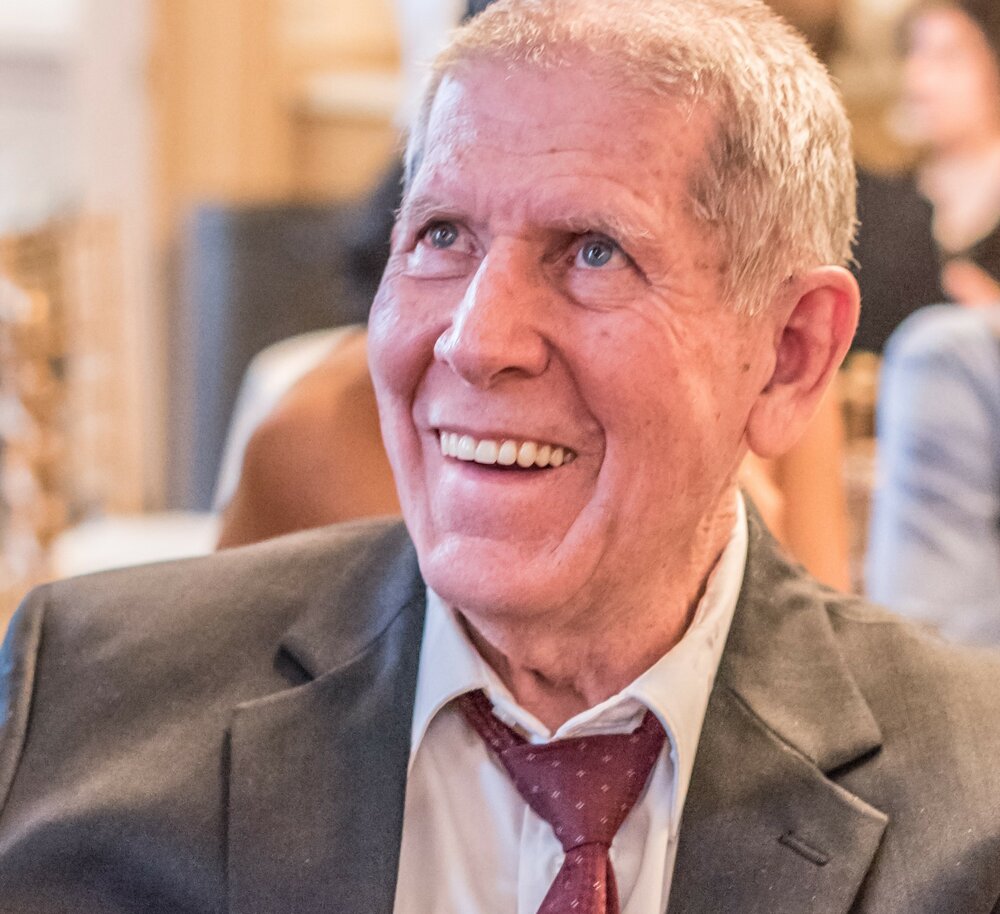 James Earl Turner passed away on November 22, 2021, after a battle with pancreatic cancer. He was 78.

Jim, as most knew him, was born Oct. 18, 1943, in Klamath Falls, Oregon. He graduated from Chiloquin High School and married his sweetheart, Marilyn Vann, on March 2, 1963.

Jim was a jack of all trades. He worked as a school bus driver and firefighter in his early years, cofounded Community Press Yearbooks, taught photography, and was an avid rockhound who loved lapidary work. He co-owned an independent logging company, drove heavy equipment for the US Forest Service, and later retired from the Bureau of Land Management.

He was a devout member of the Church of Jesus Christ of Latter-Day Saints, where he served in numerous leadership roles and was always present to lend a helping hand.

Jim was preceded in death by his wife Marilyn, his daughter Sherri, his brother Bill, and his parents, William and Dorothy.

He is survived by his four children, Catherine Fleming, Dawn Cassaro, Michael Turner, and Shannon Murphy, and his second wife, Shannon Erekson.

Jim had a profound sense of humor, a glint in his eye, and a mischievous grin.

He is loved and will be missed always.

Services to be announced

To send flowers to the family or plant a tree in memory of James Turner, please visit Tribute Store