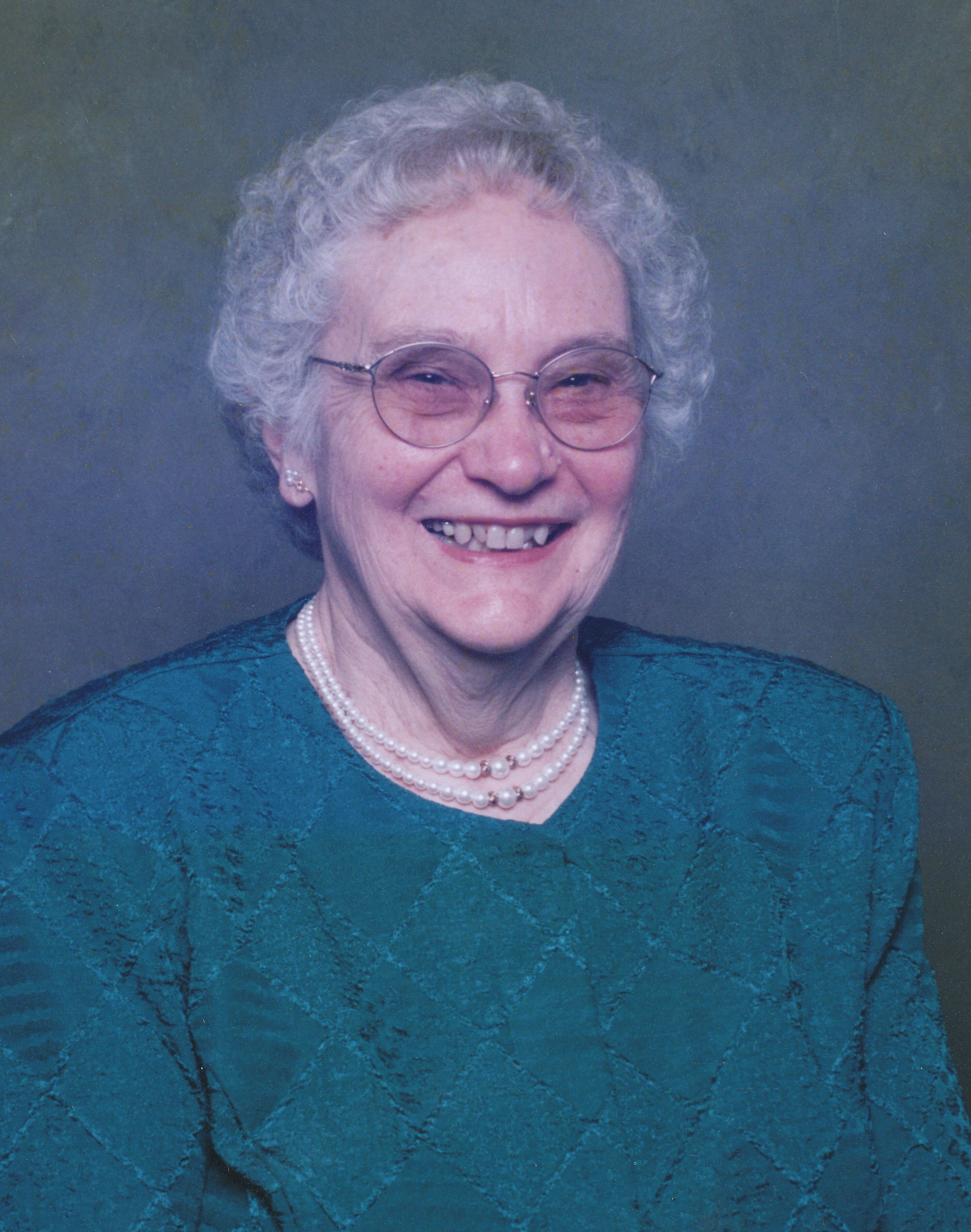 Edrie Tiffany, 97, of Vale died November 11, 2021 in Vale. Edrie was born September 11, 1924 in Ontario, Oregon to Pearl Sevey Foster and Grover Foster, the second of seven children. She grew up on the same ranch that has been in the family since the 1800s, located at the foot of Cottonwood Mountain about nine miles from Vale. There were no close neighbors so the siblings were best friends. They all worked hard and learned at a young age how to take care of each other. The family home burned to the ground when Edrie was young and it was replaced with a sheepherder’s tent boarded up to keep warm. The kids rode a horse to the Bully Creek School, located where the reservoir is now. Edrie was the oldest girl in the family and when her mother became ill and unable to care for the family, Edrie left school and took over the household chores for a number of years. She did return to school and graduated from Vale Union High School at the age of 24 with the Class of 1949. She was employed at the Vale Supply for a number of years. While working there she was introduced to a young widower who moved to Vale from North Dakota. After a short courtship she and Elmer Tiffany were married November 6, 1949 in Vale. Edrie gained an instant family with Elmer’s two children, Frances Mae (Frankie) and Dwight. In 1952 daughter Darlene arrived, followed by Donna in 1956. The young family bought a small home on Eleventh Street in Vale and remained there for over 60 years. She liked to sew and often made clothes for the family. There was always a garden and fruit trees, which she preserved for the next year. She enjoyed quilting and made beautiful keepsake quilts. After a few years as a stay-at-home mom she began working part time at Vale High School in the lunch program. She eventually worked her way up to the Head Cook position and retired after 26 years at the school. She was finally able to spend more time with her grandchildren and she loved every minute of it. Anyone who knows her has probably heard stories about her grandchildren, as she was immensely proud of all of them. Edrie had a soft spot for animals and made sure that any stray cat or dog had food and a warm place to sleep. Possibly by necessity because of the rough environment she grew up in, she had a high tolerance for pain. So much so that when her appendix burst and she was “the color of paste”, she wanted to wait till Monday when the doctor’s office opened. Daughter Darlene drug her to the hospital where she promptly had emergency surgery that saved her life. In 1995 Elmer passed away after 46 years of marriage. She remained on her own till moving to Pioneer. Living to be 97 is definitely related to being such a tough person. She was a great example to her children, never expecting to have a lot but working hard for everything she had. She made many sacrifices for the family over the years and made sure we had everything we needed. Edrie had a number of health issues over the years, including open heart surgery in 2001, but remained quite active around her home and yard. The past two years she has been a resident of Pioneer Assisted Living in Vale. The staff there was wonderful to her. Whenever they asked how she was feeling, she would respond, “I feel with my fingers!”. They knew her well and she had great care there.

To send flowers to the family or plant a tree in memory of Edrie Tiffany, please visit Tribute Store