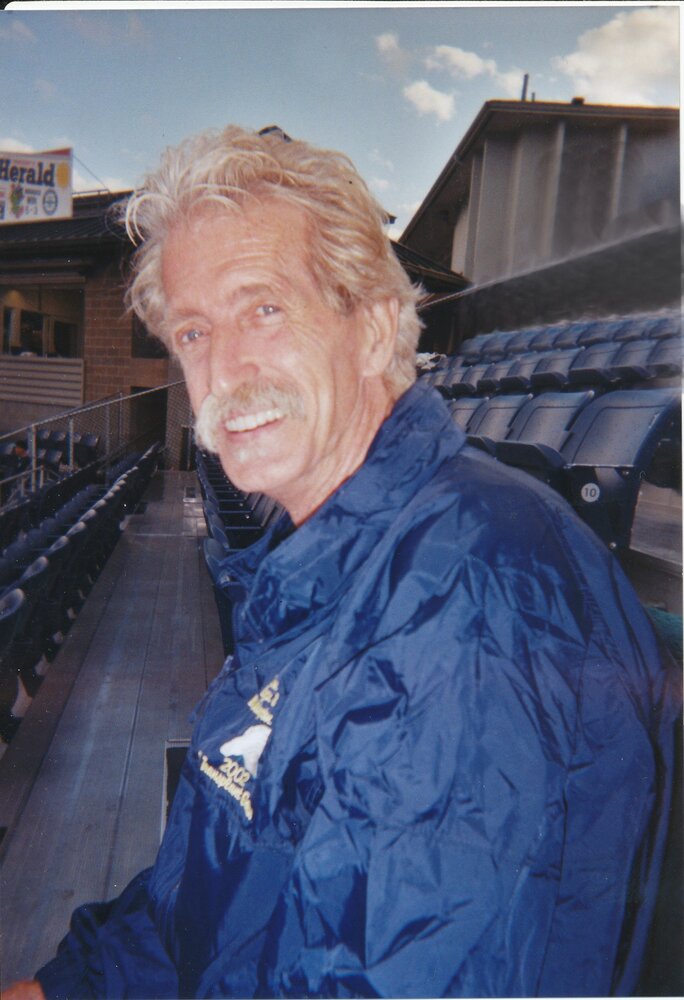 Gene was born to Gabe & Virginia Mask in Washington D.C. at Providence Hospital. His dad died when Gene was six. He went to a Catholic school through grade 6, public school through grade 12. He loved to work and had his first job while in high school at the grocery store his late father had managed. He loved baseball and was a die-hard fan of the WA Nationals. He loved football, swimming, music, drag racing and off-roading in Death Valley. Gene enlisted in the Marines in 1968, two months before graduating high school.  Following basic training at Camp La June, he served two terms in Vietnam, then served his last two terms in Kansas City. He was honorably discharged on Valentine’s Day of 1974. After returning from Vietnam, he became a heavy equipment operator, running a crane. In 1978 Gene relocated to Las Vegas where he went back to school to become a horticulturist. Gene married Janet Laster in 1978. They bought their first house and started Showcase Landscaping Company. He was always proud that he landscaped many famous residences as well as casinos, golf courses and multi-living complexes. He had a gift for seeing the vision of landscaping and turning properties into art. In 1985 he left his business to his wife, asked for a divorce and traveled the country in his Willies Jeep. He worked from Phoenix to Mendocino doing irrigation, road construction and being an arborist. In 1998 Gene went into liver failure living in nursing homes and at the V.A. Hospital. In July of 2000 he was air lifted to the Portland V.A. where he received a liver transplant. Life as he had known it had changed dramatically. In Jan of 2001 he took a hospice class at the Los Angeles V.A. with Compassion In Action where he met and fell in love with Dove Rule, who was his hospice trainer. Together they held many trainings in the Portland to Seattle area placing hospice volunteers at the bedside of veterans. In 2004 Gene and Dove bought their dream house in Longview, WA; a 1924 craftsman on the lake they fully remodeled to include a white picket fence with arbors and many flower gardens. They were married in 2005. Gene participated in the transplant games in 2002, 2004 and 2006. He raced with the Transplant Trotters in the Portland to Coast relays from 2001-2007. He won volunteer of the year award in 2007 for Oregon.  Gene and Dove sold their masterfully crafted dollhouse on the lake in 2020 and moved to Fruitland, Idaho where he lived out the remainder of his life. He is survived by his wife, Dove Mask, two step-daughters Clare Rule and Eva Rule, two grand children Dakota Rose Rule and Dillon Rule, his sister Annette McLendon and brother-in-law Paul McLendon of Rockville, MD. Gene was sure of his love for his family and he was sure of his faith in Jesus. He is proud to leave behind his legacy of certain faith and expressed his great desires for others to have, to know and to experience God and His undeniable forgiveness, redemption and love for us.

To send flowers to the family or plant a tree in memory of Gene Mask, please visit Tribute Store