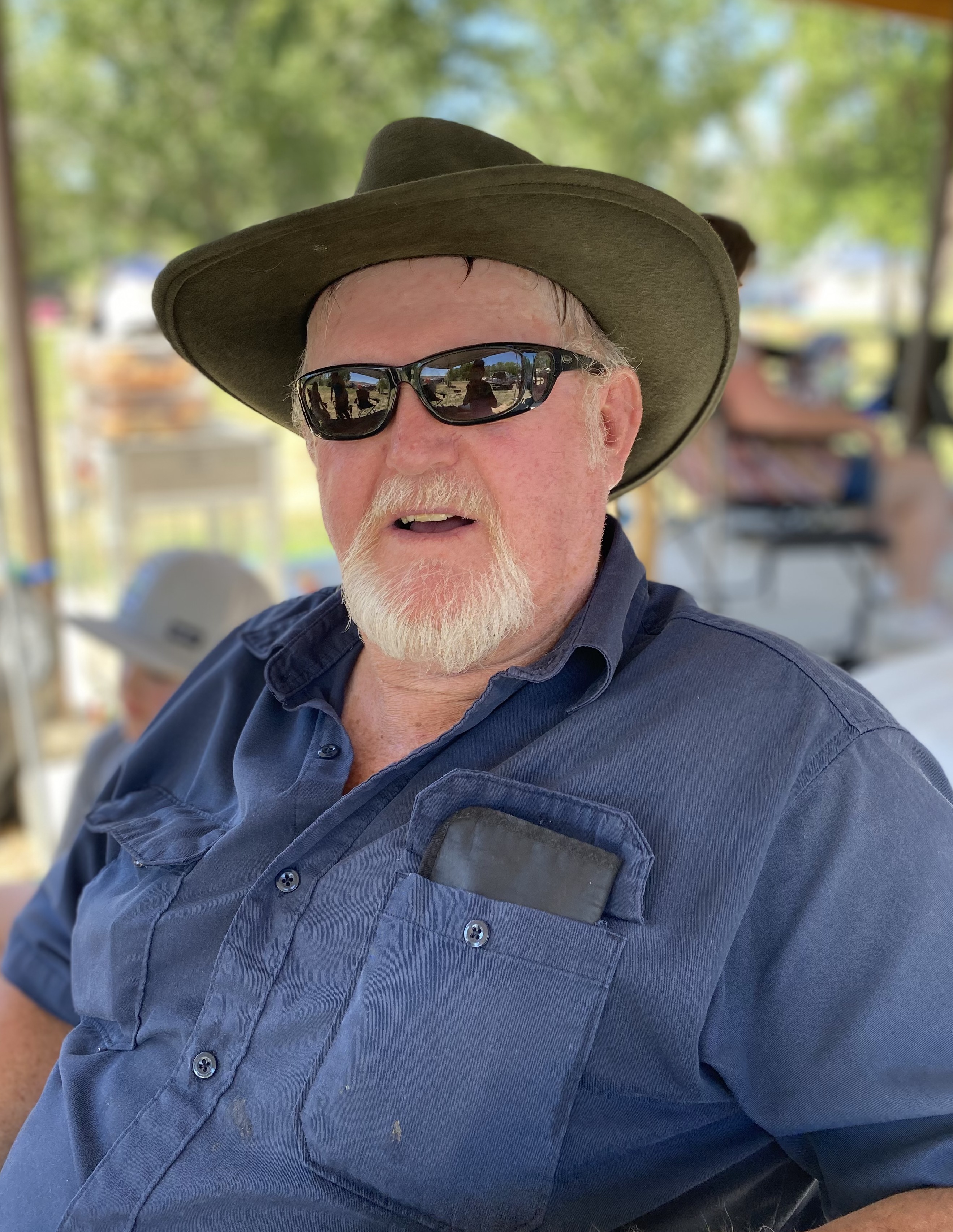 Obituary of Wayne A. Netcher

Wayne was born in Ontario, Oregon on July 12th 1944 to Ray Netcher and Margaret Netcher. He lived in Vale all of his life.  He married Sheila Beacham on August 22nd 1965, and together they raised two wonderful children, Kimberly, and Charles.

Wayne worked at Ore-Ida Foods in Ontario, Oregon for 44 years, where retired from at the age of 64.  After Waynes retirement he spent his golden years enjoying the things he loved; Hunting, Fishing, Traveling to see his family in Alaska.  His most recent trip to Alaska was taken in July of 2021, where he was able to meet his first Great Grandson.  He lived a life full of adventure, and continued to until his last days.

He is survived in death by his oldest brother Donny Netcher, two children Kim and Andy Agnew of Anchorage, AK, Charles Netcher and Nikki Pomeroy of Vale, Or.  Four Grandchildren, Kayla and Robert Edwards, Chelsea Agnew, Taylor and Faith McClellan, and one Great Grandson, Peter Edwards.

He was preceded in death by his parents, sister Jean Bellnap, and Brothers, Bill, Joel, Frank, Herb, and Danny.

Services will be held on November 1st at 10:00 A.M, it will be held at the Vale, Oregon LDS Church.  Graveside Service will follow at the Valley View Cemetery Arrangements and Services by by Lienkaemper Chapel, Vale.

To send flowers to the family or plant a tree in memory of Wayne Netcher, please visit Tribute Store