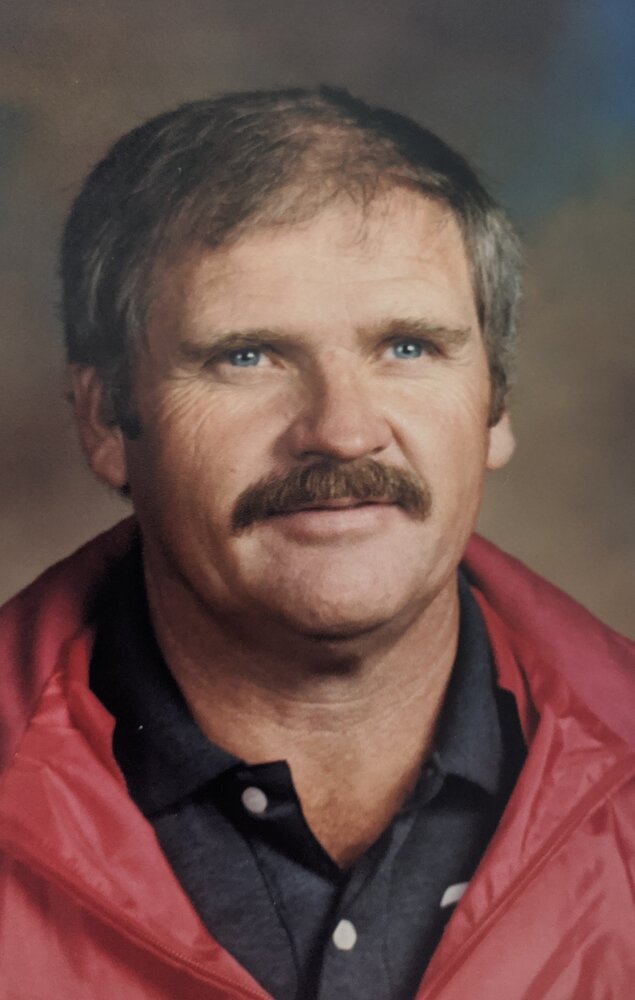 Les was the first born baby boy delivered at home in Anoka, MN to Charlie and Eunice Nash on Feb 14, 1939. He remained a hometown boy where he excelled in sports and shenanigans! He was an all around athlete, but football was his obvious favorite as he made many plays as linebacker for the Anoka High School Tornados, graduating with the class of 1957.

He joined the United States Army and met the love of his life, Tanina while stationed in Eritrea, Africa.  They raised 3 beautiful girls and lived the Army life for 10 years.  During his time in the armed forces, Les received awards for expert sharpshooter, National defense service medal with the 101st Airborn division and numerous good conduct medals.

After settling back in Anoka post service, the next adventure was relocating his family and heading west to Utah where he received his teaching degree at Southern Utah State College, where he was involved with the SUSC Thunderbirds as part of the coaching staff while also attending classes.  He taught English, Health and PE and coached all sports for over 30 years.  He received a lifetime achievement award for coaching 8 man football in Idaho and was tops at mentoring hundreds of students and athletes.  His teaching skills garnered him numerous teaching awards, but the best award was the lifelong friendships he shared with students throughout his life.

Les will be remembered for his tenacity in coaching and teaching ,his one liners and his many moves with his family in tow.  From Maryland, Germany, Kentucky, Minnesota, Utah, Nevada, Idaho and, Washington, Les left his mark!  His biggest accomplishment was how he loved his family. He leaves behind his wife of 62 years, Gaetana (Tanina), Daughters Sondra and Jim Eaton, Wendy and John Buell,  Stepanie Nash and John Goff,  Grandson Derek Kenney and wife Shan.  Also Brothers Jerry and David Nash and Sister Lana Thompson, nieces and nephews Derek, Adam, Jessica, Tera & Christina Nash, and  extended

Les was quite a renaissance man, talented in so many ways.  He enjoyed honing his art skills, wrote poetry, loved literature and music. He found additional joy gardening with his wife. “You’ve got to be able to look  yourself in the eye when you look in the mirror,” was a recurring mantra of his. He will be forever in our hearts. Rest in peace, Dad. We love you forever.

Arrangements under the direction of Thomason Funeral Home. A visitation will be held at  Thomason Funeral Home Saturday, November 13, 2020 at 11:00 am with funeral services to follow at noon.  Burial with Military honors will take place at Hillcrest Cemetery in Weiser, Idaho, followed by a reception at the Rolling Hills Golf Course in Weiser, Idaho.

To send flowers to the family or plant a tree in memory of Leslie Nash, please visit Tribute Store