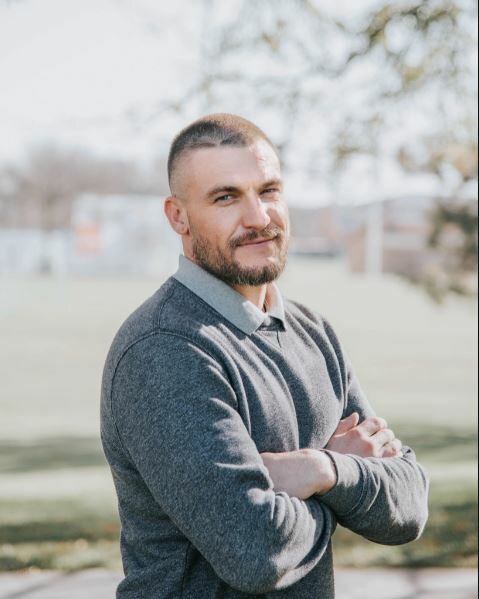 Nathaniel Sean Stringer 35, died Sunday October 17th in Nampa, Idaho.  In his honor a vigil will be held Wednesday, October 27 at 6:00 PM at the Japanese Garden at Four Rivers Cultural Center in Ontario, Oregon. (676 SW 5th Avenue).  The funeral will be held on Friday, October 29 at 1:00 PM in the Owyhee and Snake River rooms at the Four Rivers Cultural Center in Ontario.  Officiating will be Tom Greco of the Ontario Community Church.  It will be conducted by Ontario Lienkaemper Chapel.  Interment will be at the Nyssa Hilltop Cemetery immediately following for those able to attend.

"Sean" was born in 1986 on April 9.  He was the son of William Mark Stringer and Sherry Lee "Turner" Stringer.  He is survived by one brother William Brock Stringer, his daughters Mazy Aili and Analise Miyo Stringer a son, William Ellis Stringer and his partner Baili Dawn Ellis.  Sean attended both Nyssa and Ontario schools where he participated in Soccer, Wrestling and Tennis.  He was approaching his green belt in KaJuKenBo karate and was recently fighting very well.  He was training with Professor Gary Taylor in Boise, Idaho.  He also loved snowboarding and water skiing in McCall, Idaho

Sean attended the University of Oregon for two years.  Following his educational pursuits he worked at several restaurants as a cook.  Sean was a help to his father in the Sheep and Cattle business and continued to help.  He more recently learned masonry from Derrick Coffelt.   And for the last year and one half Sean got his dream job and was working for the Malheur County Health Department as the Health Promotion Supervisor under director Sarah Poe.  He loved this occupation, and was able to help so many people, even saving lives.  He loved this career and those with and for whom he worked, both at the administrative level, staff level and his clients.

If you choose to send a memorial, please do so to your favorite charity.

To send flowers to the family or plant a tree in memory of Nathaniel Stringer , please visit Tribute Store