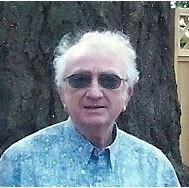 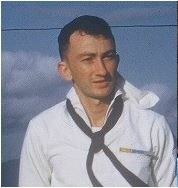 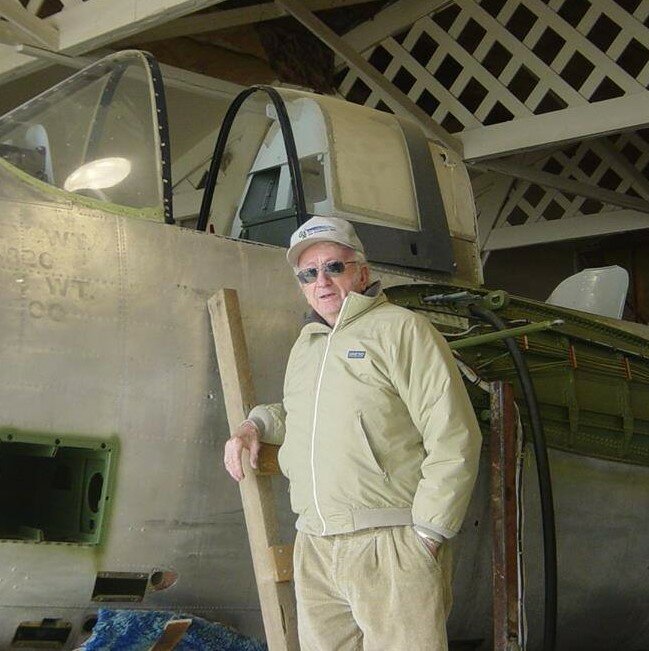 Larry Rees Penn, a lifelong aviation enthusiast and pilot, earned his final wings and embarked for the gates of Heaven on Thursday, October 14, at 5:34 PM. He was surrounded with the love of family.

The sixth of seven children, Larry was born to Estella and Themis ‘William’ Penn on February 23, 1931, on the outskirts of Ontario, Oregon. He grew up and attended school in Ontario and started working at an early age, as a “soda jerk” at the Ontario Bus Depot. When the Korean War began, he joined the U.S. Navy in 1950 and served his country in Hawaii and ports of call around the globe. Upon returning home, he met Artina “Tina” Stohler, and they married on April 24, 1955. Larry and Tina attended Multnomah School of the Bible  for two years. They raised their three children in SE Portland where he worked for the U.S. Postal Service and then Barker’s Auto Supply until 1968 when they returned to Ontario to be closer to family, due to Tina’s ongoing health issues.

Larry was a faithful, active charter member of Treasure Valley Baptist Church where he served in many roles: from building the church, to teaching Sunday School, ministering to inmates in the County Jail, singing in the choir, serving multiple terms as a deacon, and even mowing the lawn. With his “servant spirit,” Larry was willing to do whatever was needed.

Larry was well-known for his excellent wood carvings and airplane and car model-building (all from scratch). Many of his works were gifted and are displayed in various locations around the Treasure Valley.

Larry worked for Ore-Ida as a truck driver until his retirement in 1996. During his early retirement years, Larry achieved his dream of becoming a licensed pilot and also took music lessons to learn to play both piano and organ, something he greatly enjoyed when he was not flying.

After more than 48 years of marriage and following a short illness, Tina passed away on August 13, 2003.

A new and wonderful chapter of Larry’s life began when he met Mildred “Millie” Holmes. They courted for a time and married on March 19th of 2004. Larry and Millie did a little traveling, but primarily enjoyed their home, building a cabin outside Cambridge, ID, and spending time with their family as well as continuing to be actively involved with their new church, Sunrise Christian. They were deeply devoted to one another until Larry’s passing.

Humble to the end, Larry requested only a graveside service, which is planned for 1:00 PM, Friday, 10/22, at Evergreen Cemetery. All are welcome and please dress for the weather. Arrangements being made through Lienkaemper Chapel, Ontario.

To send flowers to the family or plant a tree in memory of Larry Penn, please visit Tribute Store