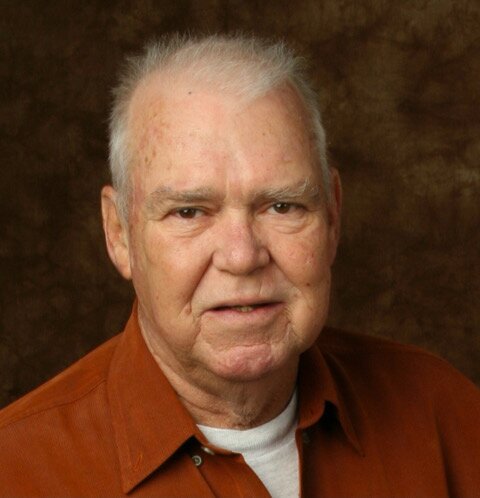 Terry McGinnis, 82 of Ontario passed away on October 8th, 2021. Terry was born May 9th, 1939 on the first wedding anniversary of his parents in Adrian, OR. After graduating from Nyssa High School Terry married the love of his life Karen (Buxton) McGinnis On November 14th, 1958 at the LDS Church in Caldwell, Idaho.

Terry retired from Sears after 27 years, working his way up to store manager. Then he took a job at the Owyhee Dam, as the dam attendant (or dam man), where he worked for 9 years before retiring a second time. Being an Owyhee history buff he was very proud of the movie he helped to produce about the building of the Owyhee dam and how it helped the people of the area. While working at the Dam Terry spearheaded the renovation of the park at the Dam. He and his brothers dedicated McGinnis Park to their parents Glenn and Faye McGinnis. When he wasn’t working hard he was an avid golfer and was proud of the two holes in ones he achieved. He also enjoyed playing cribbage, winning several tournaments. Terry was also an avid outdoorsman he enjoyed hunting and fishing. Terry and his wife Karen had many adventures traveling the world, making many personal relationships that he carried in his heart always. Terry valued family and friends above all else.

Terry is survived by his wife Karen McGinnis of 62 years. His son Jon McGinnis of Vashon Island, WA; his daughter Kimberly (McGinnis) Richards of Derry New Hampshire, his 5 grandchildren and 9 great-grandchildren. His brothers: Tim McGinnis of Bend, OR, Mike McGinnis of Pinedale, WY, James McGinnis of Cornville, AZ, and Danny McGinnis of Seattle, WA. He was proceeded in death by his parents Glenn and Faye McGinnis. Terry will be greatly missed by all his friends and family. In lieu of flowers please donate to a charity of your choice.

To send flowers to the family or plant a tree in memory of Terry McGinnis, please visit Tribute Store