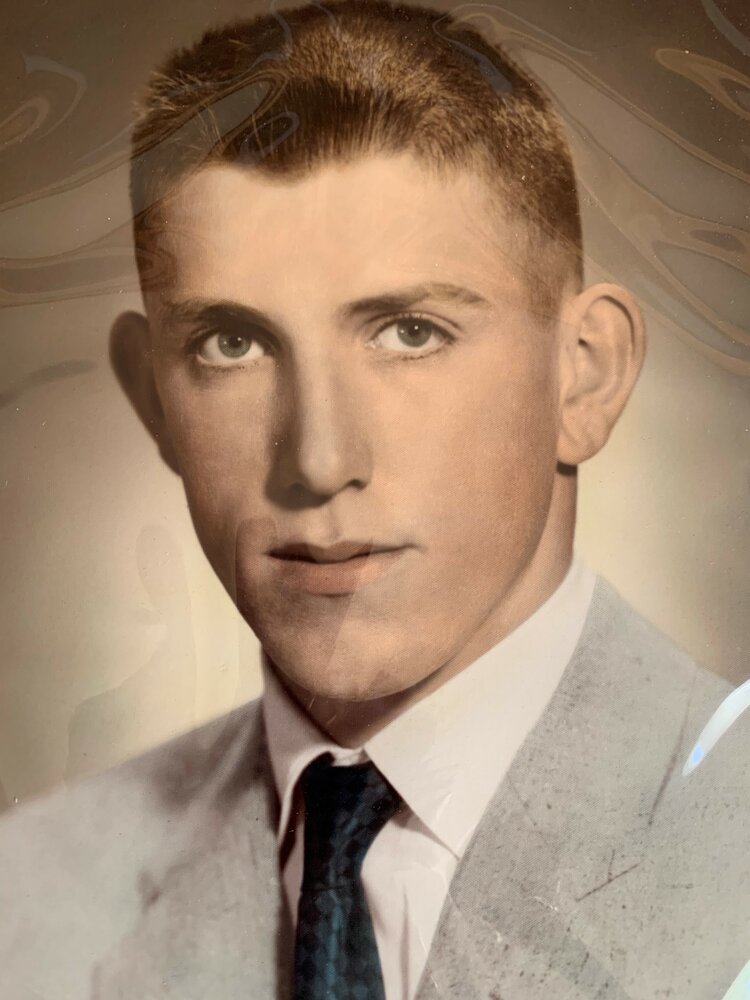 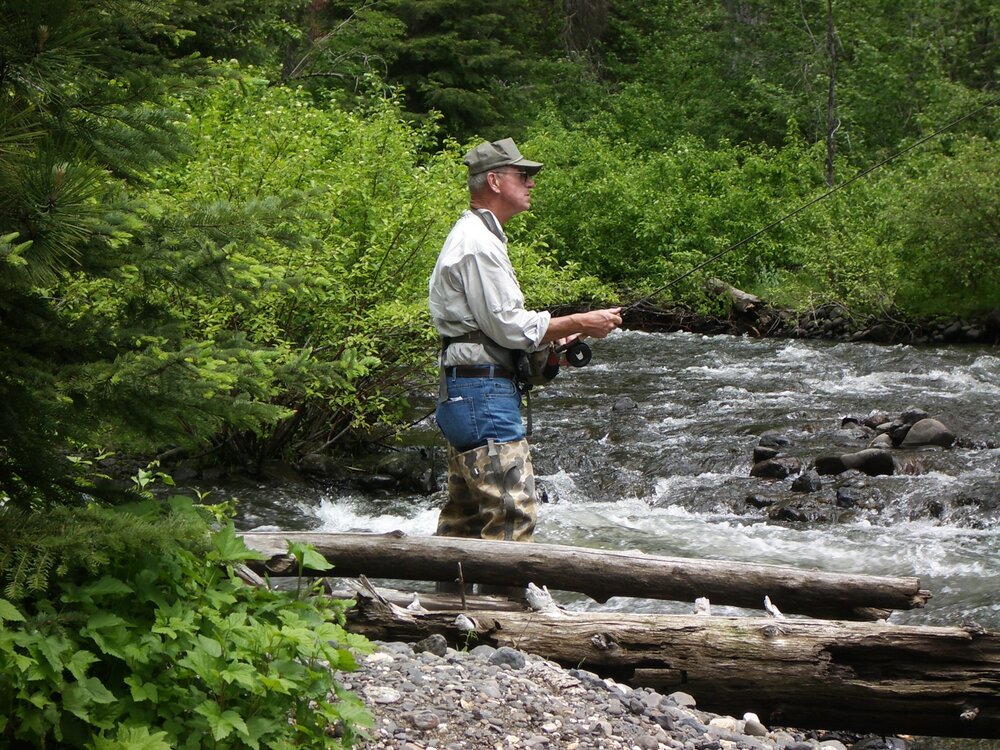 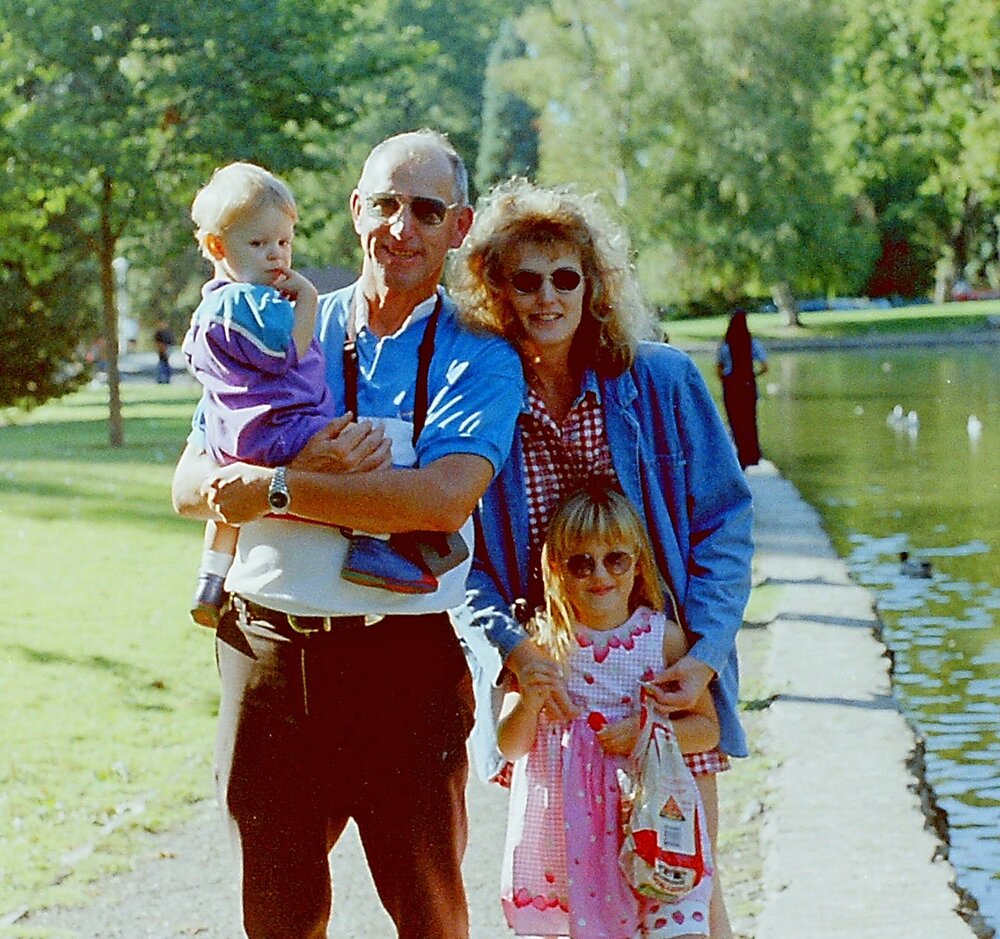 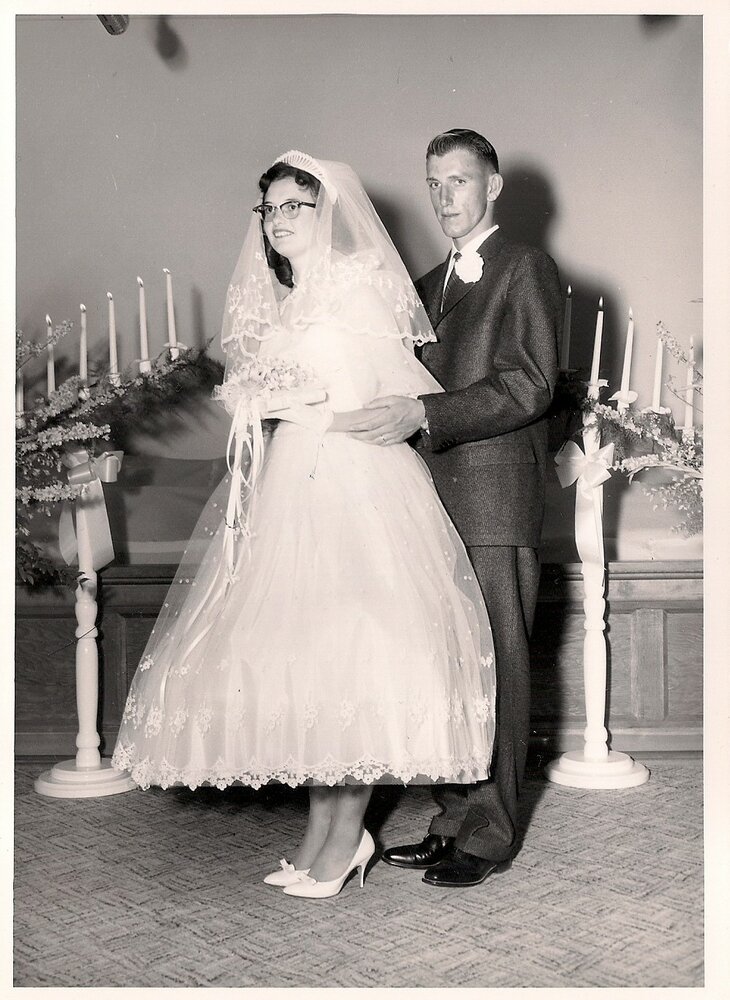 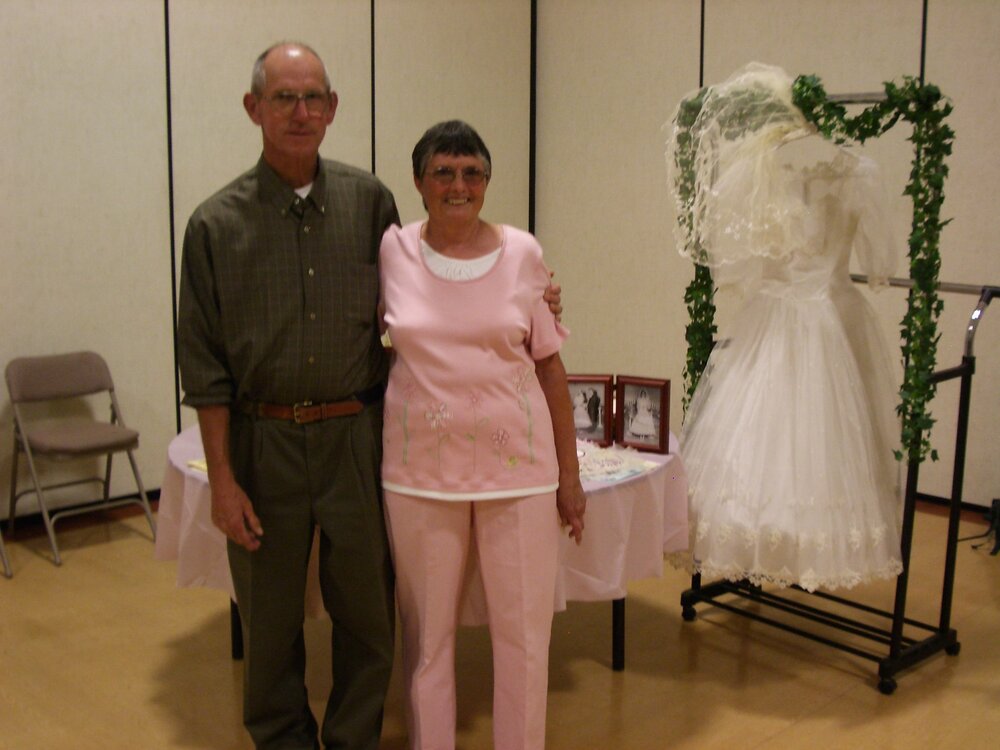 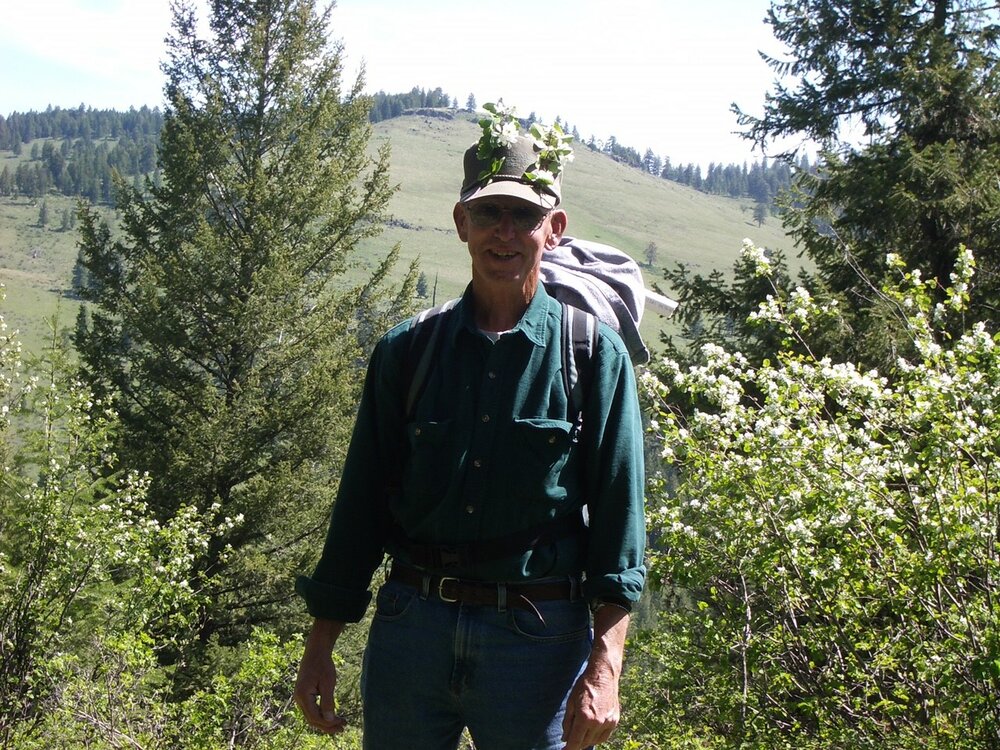 Alton (Ollie) Prouty passed away on October 7, 2021 in Weiser, Idaho.  Alton was born in Weiser on July 4, 1939, the 12th child of Kenneth and Katherine (Gleim) Prouty.  He grew up in the Dixie Creek area to the northeast of Midvale, Idaho,  graduating from Midvale High School in 1957.  The early years of his adult life were spent working outside, first as a logger, then as a driller at a mine near Lime, Oregon.

During his career in wastewater treatment, Alton was known for his extensive, practical knowledge of wastewater treatment  and his friendly demeanor.  These characteristics were valued by his industry peers as he held several leadership roles over the decades in the Pacific Northwest Pollution Control Association, served on State of Washington advisory boards and received multiple awards from his peers.  He was selected as Wastewater  Operator of the Year two times, received the Arthur Sidney Bedell Award for extraordinary personal service to the industry and in 1991 received the Dr. William D. Hatfield Award (from the Water Environment Federation) for his outstanding performance and professionalism in the field of wastewater  treatment.

Ollie loved the outdoors and he loved Idaho, especially the Black Lake area north of Council.  Almost nothing was better than being out camping and fishing with the family.  These adventures were the source of much fun and great memories.  Along the way too, he passed on to his children the value of hard work, the importance of honesty, helping others and giving to the community.  He was a member of the Weiser Volunteer Fire Department and served as  the Assistant Fire Chief for a number of years, he helped with a number of community events, and coached youth sports, in particular baseball.  These activities were in addition to being a committed and involved father.  He was always there, readily assisted with school projects, and often provided a helping hand with our jobs.  He will be tremendously missed.

A remembrance of Alton’s life will be held at the Church of the Redeemer, 718 State Street,  in Weiser, at 10:30 a.m, on Saturday November 13, 2021.  Arrangements under the direction of Thomason Funeral Home.

To send flowers to the family or plant a tree in memory of Alton Prouty, please visit Tribute Store