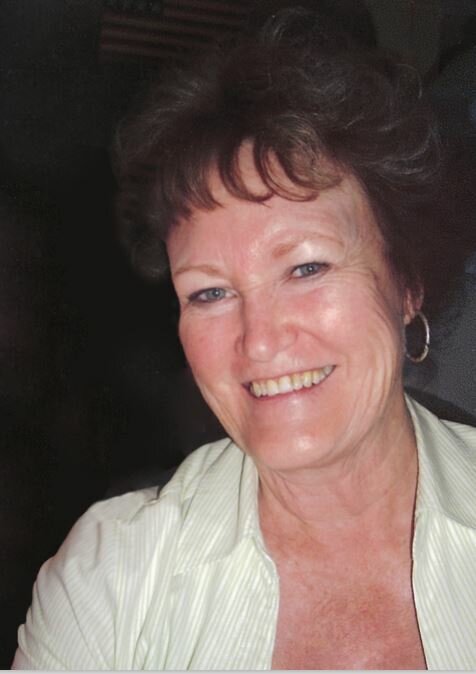 Sue was born in Ontario on October 3, 1948 to Ronald (Leo) and Wanda Jarvis. She graduated Vale high school, went on to BYU Hawaii and continued on her education receiving her master’s degree from the College of Idaho. From a young age Sue had a passion for reading. She would share with her grandchildren the story of how she got so impatient waiting for her parents to read her the newspaper she began learning to read herself before she reached grade school. Education was extremely important to Sue and she instilled that importance to her children as well as her grandchildren.

Sue was a woman of faith. Not a single conversation did she have with individuals in her life where she didn’t offer to pray or mention Gods good deeds. She was very active in church and even served 17 months as a pastor at a church in the area.

During her many years as a social worker, she touched countless souls in a positive manner. Many of those individuals would approach her in public and thank her for the care she showed and the change in their life that was proceeded.

Sue was a very active grandmother who attended to her grandchildren throughout the school week. Staying with her youngest grandchild (Nathaniel) waiting for the others (Natalie, Nikolai and Noah) to arrive home from school. Being a grandmother was the highlight of Sue’s life. She was amazing at it too! Often times bring McDonalds and toys on a daily basis. Her grandchildren were spoiled but not rotten as she would say.

Sue leaves behind her husband Gary Faw. Sue was known as a mother to many and leaves behind biological and non-biological children as well as a multitude of grandchildren. At this time there are no services planned.

To send flowers to the family or plant a tree in memory of Susan Faw, please visit Tribute Store