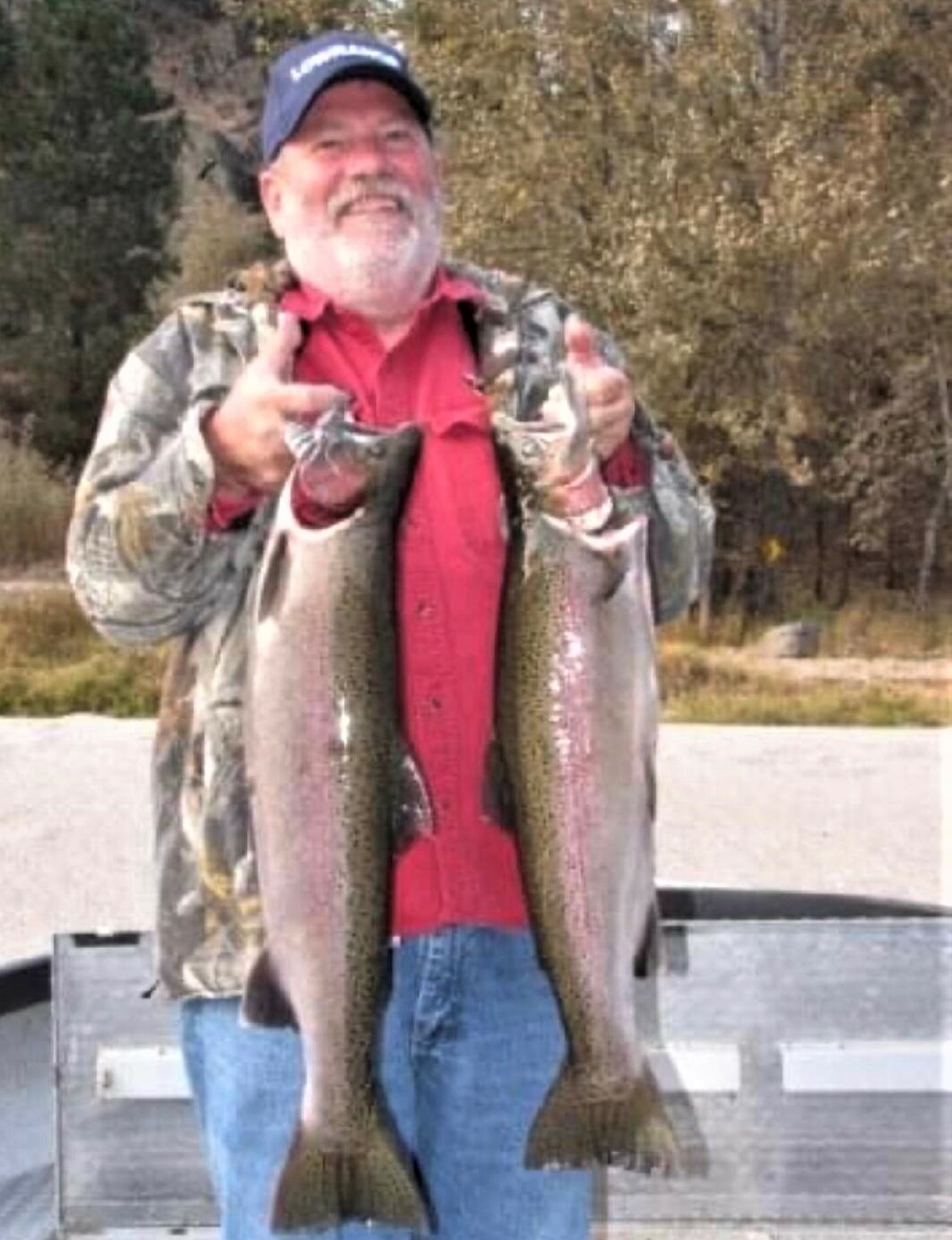 Marvin married Norma Lee Davis on December 2nd, 1966, married almost 55 years! In 1967 he joined the Navy and spent 3 years living in Seattle and spent one year in Vietnam. Marvin was a welder, before becoming a truck driver delivering steel for Gate City Steel. In 1988 he began employment with Pacific Steel & Recycling where he was the warehouse foreman before retiring in 2008. He enjoyed hunting, fishing, and camping with his family and friends.

Funeral Service will be held at Thomason Funeral Home located at 221 E. Court St., Weiser, Idaho at 11am on Thursday September 30th. Viewing will take place at 10am, prior to the funeral. Graveside services will be held one week later, on October 7th, 11am at the Idaho State Veterans Cemetery located at 10100 N. Horseshoe Bend Rd.

To send flowers to the family or plant a tree in memory of Marvin Rundell, please visit Tribute Store