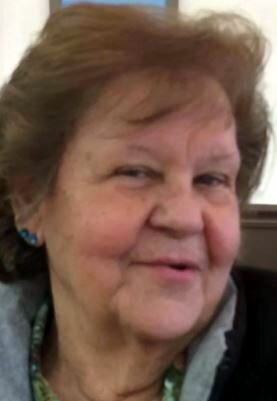 Theola graduated from Capuchino High School in San Bruno, California in 1959.  Theola worked in management positions most of her life, working at Maverick and Bo’s Barn.  She also worked in school districts when her children were young.  Her final employer was Walmart in Ontario, Oregon for about 18 years as a Star Checker.  They wanted her as a CSM but she was happy as checker. She received many awards for her “Star Checker” position.  She retired from Walmart approximately 2017.

Theola had two marriages, her first husband was Jerry Wilkins and her second was Don Wilkins whom she remained married to until his death on November 25, 2012.

Graveside Services will be held Tuesday, September 28, 2021 at Hillcrest Cemetery 11:00am with Pastor Steve Penner officiating. A reception will follow services at the Weiser Community Church.

To send flowers to the family or plant a tree in memory of Theola Wilkins, please visit Tribute Store