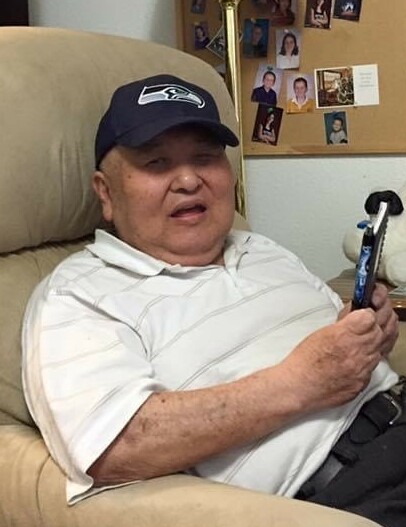 David Yukio Mori, 81, of Ontario, Oregon passed away on September 17, 2021.  David was born to Ted T. and Jane Mori in Portland, Oregon on November 28, 1939.  The family lived in Hillsboro, Oregon until WWII when they were relocated to the Minidoka Relocation Center in Hunt, Idaho.  After the war, David and his family moved to Ontario, Oregon.

David worked on the family farm and especially took pride in overseeing the organization of the siphon tubes.  David was a member of the Assembly of God church and enjoyed going to Sunday School.  David’s hobbies included watching sports especially baseball and football, doing jigsaw puzzles and playing video games.  David lived at Brookdale Senior Living for over 25 years.

David was laid to rest at the Evergreen Cemetery in Ontario, Oregon.

The family would like to give special thanks to Dr. Paul Gering, Brookdale Senior Living and Heart ‘n Home Hospice.

Arrangements by Lienkaemper Chapel of Ontario.

To send flowers to the family or plant a tree in memory of David Mori, please visit Tribute Store