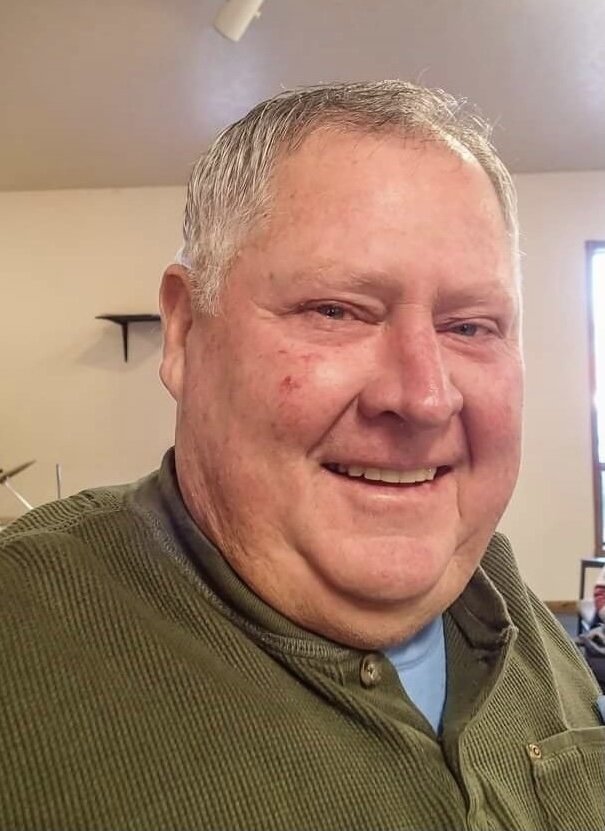 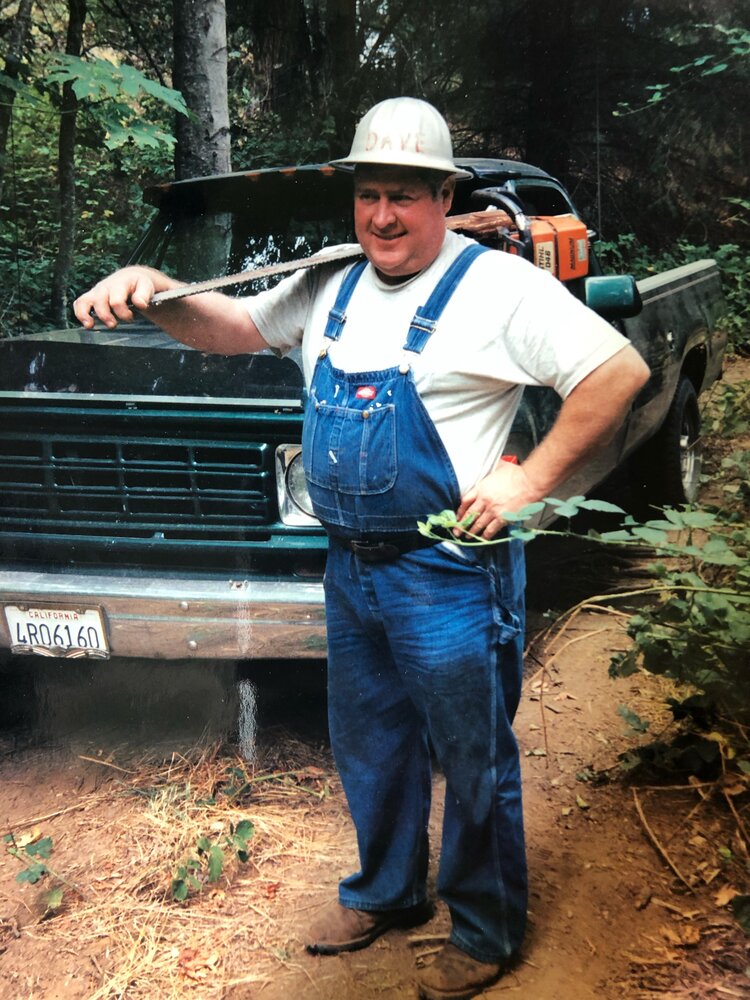 David Mitchel Poor passed away on September 5 in Boise, Idaho with his wife of nearly 53 years, Linda by his side.

David was born on December 4, 1948, in Sutter Creek, California to Fay & Lula Poor, second of nine children.  David grew up in Amador County.  He met Linda White in the 7th grade, later marrying in October 1967 after graduating from Amador High School.

David started working in the woods as a young man and became a timber faller, that many still talk about to this day.  He was the third generation to work in the woods.  Doing many jobs in his life; cabinet maker, butcher, store clerk, beekeeper, and Pastor.

David was called by the Lord at 19 and attended Southwestern Baptist Theological Seminary School in Fort Worth, Texas at 30.  After graduating from Seminary in May 1981, he pastored for several years in Texas and built a sanctuary for 305 people.  In April 1983, he came back to California to Pastor in Diamond Springs, and build again, educational office space. After many years of Pastoring David and Linda moved to Council, Idaho, to enjoy the outdoors, hunting and fishing.  Again, David was called by the Lord and opened another sanctuary in the community of Council. Gardening, fishing, hunting, preserving food, spending time with his family and friends, and speaking the Lord’s word were what he enjoyed the most.

Services will be held on September 26, 2021, at 2pm at Council Community Church 105 California Ave.   Reception will follow at the family home. 2027 Council-Cuprum Rd.

In lieu of flowers the family is asking for donations to be sent to the Gideons to purchase bibles to help spread the Lord’s word in David’s honor.

To send flowers to the family or plant a tree in memory of David Poor, please visit Tribute Store