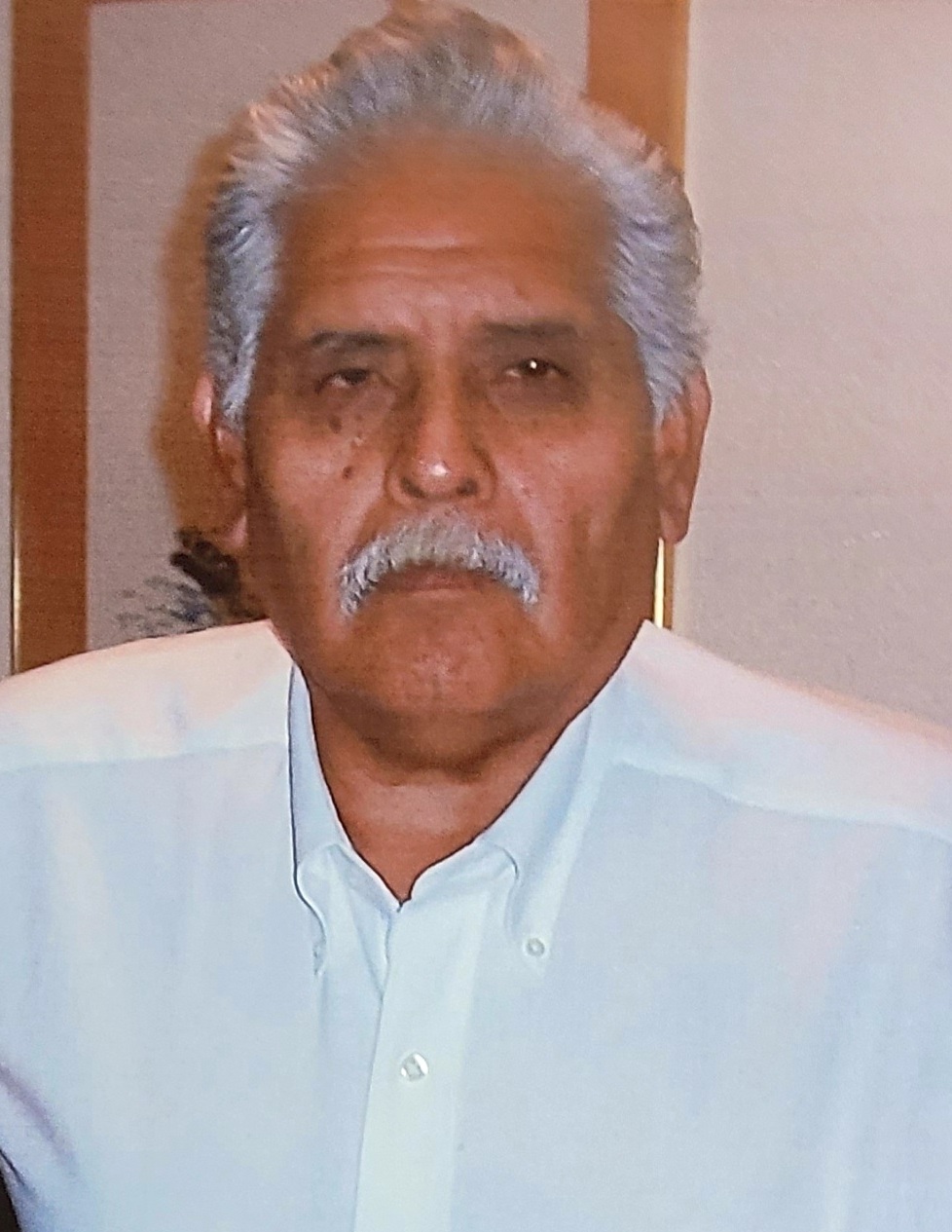 Reyes M. Hernandez, Nyssa OR, passed away peacefully at home Sunday, September 5, 2021, surrounded by his kids, wife, and pets.

On April 13, 1942, Reyes was born in San Benito, TX, to Modesto and Josephina Hernandez, one of seven children. Reyes was raised and began working in the fields around the Valley in Texas. In 1962, he met and married Rafalia Martinez. They began a life migrating to Oregon, working In the fields, along the way, having three children. In 1969, they decided to settle in the Adrian area to raise their family, welcoming their fourth child in 1974.

Reyes started working for the Amalgamated Sugar Company in 1970-79 as a campaign worker. In January of 1980, he went to work full time as a Mechanic Filter Helper, retiring in 2004 as a Raw Sugar Boiler. He enjoyed taking care of his animals and traveling to Texas to visit family and friends.

On September 15, 2021, services will be held at St. Bridget’s Catholic Church Nyssa, OR at 10:30 a.m. Interment will follow at Hilltop Cemetery. Arrangements and Services under the direction of Lienkamepr Chapel, Nyssa.

To send flowers to the family or plant a tree in memory of Reyes Hernandez, please visit Tribute Store