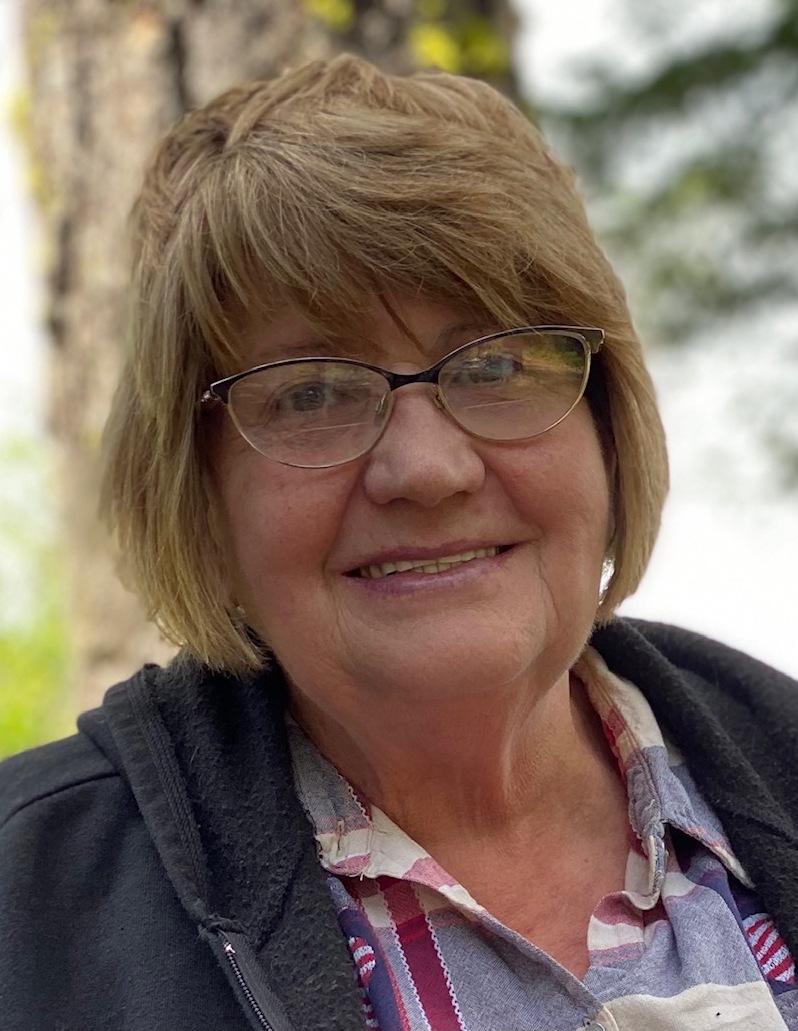 Dianne graduated with the Class of 1968 from Declo High.  Upon graduating, she married her husband of 53 years, Elden William Isaak, on March 14, 1968.  Shortly after getting married, they moved o American Falls, where they purchased a farm.  Together they had four children Terrill, Tony, Tonya and Terra.  They resided in American Falls until 1987, when they sold the farm to relocate to a ranch in Hereford, Oregon.  Dianne ranched aside her husband while raising their children.  Upon the graduation and weddings of their children, they moved back to American Falls where they worked at Lakeview truckstop and café.  Two years later they relocated to Rockland, Idaho, where they were involved in their local church.  Shortly after they moved to New Plymouth, Idaho.  Dianne pastored alongside her husband for 17 years.  She enjoyed ministering to women in the community.  Upon retiring, Dianne and her husband moved to Indian Valley, Idaho.  Here she enjoyed the company of her family on their ranch.  Dianne loved her Lord most of all and set a superb example of what a Godly woman is.  She was dependable, selfless, and a light to all who knew her.

A service in remembrance will be held 10:30 am Wednesday, August 25, 2021 at Odd Fellow Cemetery in Council, Idaho.  Those who wish to join in a special reception my gather at the Veterans Hall in Midvale, Idaho following the service.

To send flowers to the family or plant a tree in memory of Dianne Isaak, please visit Tribute Store