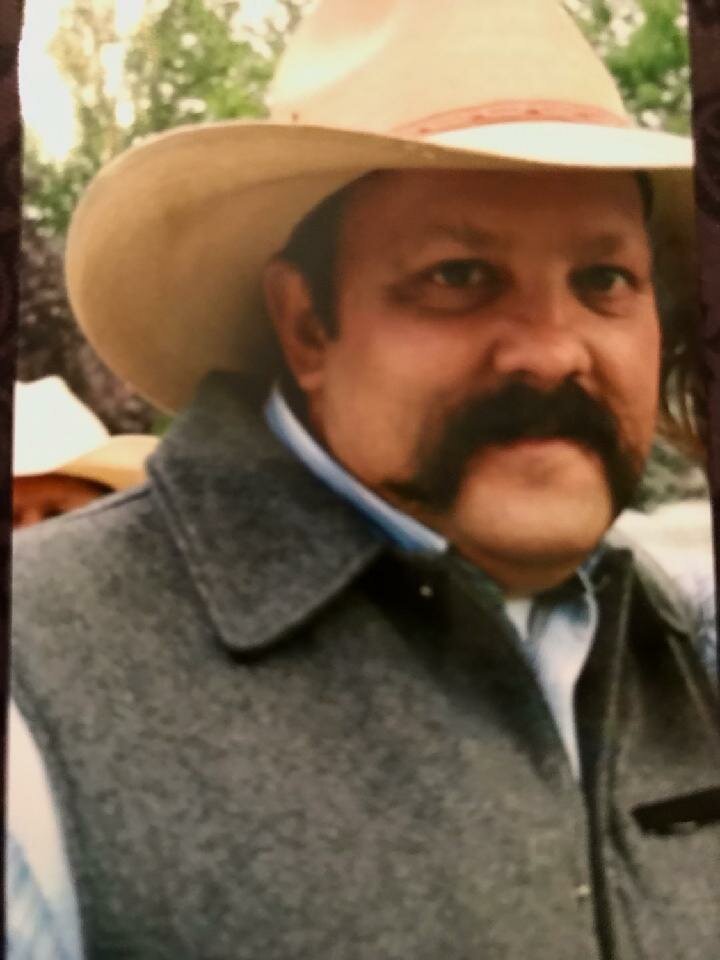 Gilbert (Gilly) Homer White 61, peacefully passed away at his home in Fruitland, Idaho on August 8, 2021, with his family by his side.

Gilly was born on March 8th, 1960, to Lorin and Delta White of Fall River, Massachusetts. He was the middle child with 2 older brothers and an older sister and three younger brothers. The family moved from Fall River, Massachusetts to Ontario, Oregon when Gilly was 4 years old. The family spent several years in Westfall, Oregon working on a ranch, where Gilly loved being outdoors and learned to hunt and fish. Gilly's passion was studying the animal sounds and movements, which lead him to be a successful hunting guide and outdoorsman.

His young adult years Gilly spent in Jordan Valley, Oregon working on his Uncle Glen's ranch and Union Pacific Railroad. In 1982, Gilly married Laura Payne. They had 2 children, a daughter Holly White and a son Cody White. He loved being a Dad to his beautiful children. In time Laura and Gilly divorced.

Gilly worked at Woodgrain in Fruitland, Idaho for 20 years. He met the love of his life, Julie in August 2001, they moved to Indian Valley and married in 2003.  He continued his career in the timber industry with Western Timber in Council, Idaho. Then, Gilly and Julie jumped on the opportunity to live and work on several beautiful remote ranches and feel blessed to have been a part of each ranch.

A celebration of life service will be held in Indian Valley at the Community Hall on September 18th, at 3:00 pm. Potluck dinner will follow. There will be lots of good stories told, so bring your best one to share.

Gilly will never be forgotten, he was an amazing husband, father, grandpa, brother, uncle, and friend, with an awesome mustache.  Arrangements by Lienkaemper Chapel, Ontario

To send flowers to the family or plant a tree in memory of Gilbert White , please visit Tribute Store

Share Your Memory of
Gilbert
Upload Your Memory View All Memories
Be the first to upload a memory!
Share A Memory
Send Flowers