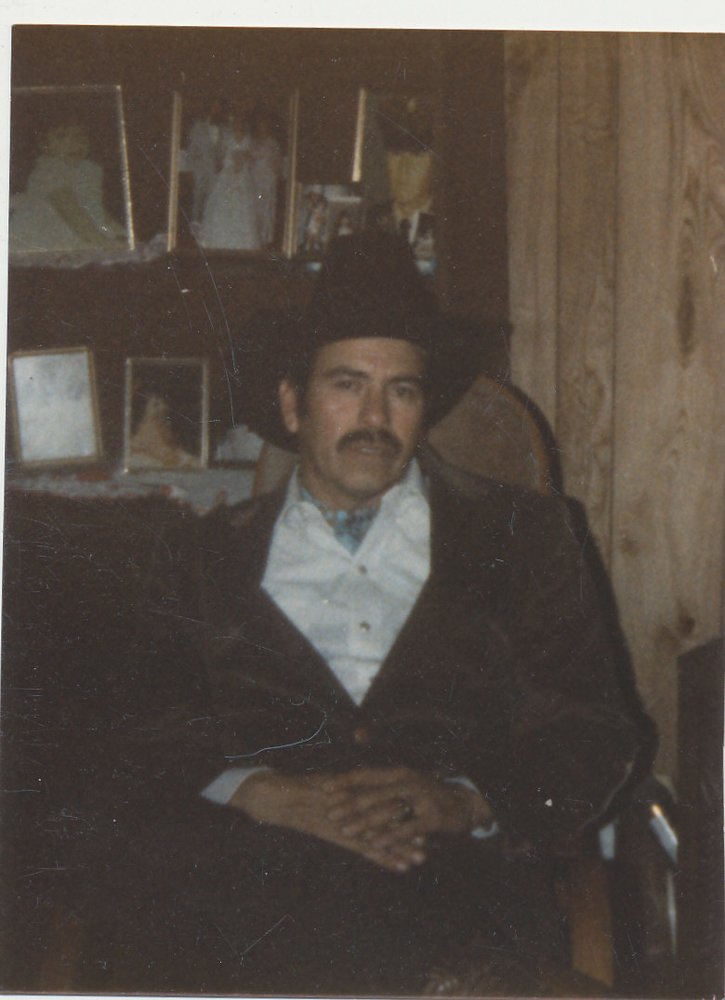 Ted was born in Odem, Texas on August 13, 1945 to Dionisio M. and Alicia C. Olvera.  Ted was part of a large family with many brothers and sisters who he loved very much and enjoyed spending time with.  He enjoyed spending his spare time outdoors with his family fishing and camping.  Ted worked for the City of Weiser for 19 years before finally retiring in 2005.

Ted was preceded in death by: Son Ruben C. Olvera, parents and numerous brother and sister along with other relatives.  Ted touched many lives and will be greatly missed by everyone that knew him.

A Funeral Mass will be held Wednesday, August 11, 2021 at 10:00 am at Thomason Funeral Home.  Interment will follow at Hillcrest Cemetery.  Family and friends are invited to attend.

To send flowers to the family or plant a tree in memory of Telesforo Olvera, please visit Tribute Store