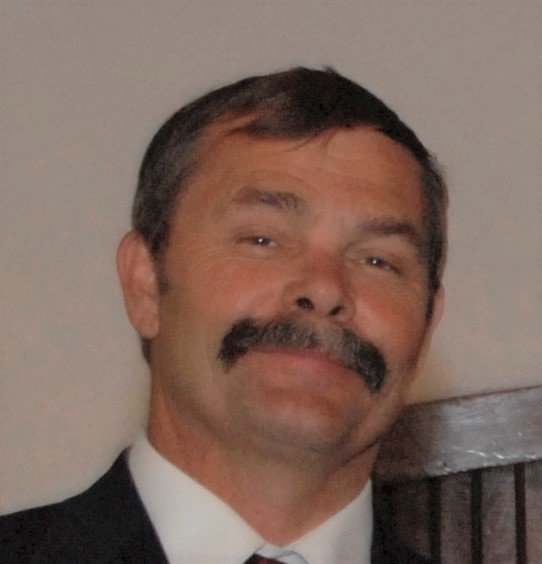 Richard “Rick” Allen Hood, 64 of Vale, OR, transitioned from his earthly body on July 20th, 2021 in the comfort of his own home.

Rick was born June 3, 1957, in La Grande, OR to Hollis and Shirley Hood. Soon after, he was adopted and raised in Vale by his uncle and aunt, Oscar “Rusty” and Myrabelle “Myra” Hood.

He had always loved to travel which is why when he left the navy, he chose his profession as a heavy equipment operator in highway construction. He continued and loved working on the road for many years until he suffered a traumatic brain injury that forced him into early retirement. Some of his many passions included spending time with his family, hunting, fishing, and working on small engines.

Rick was a very loved and devoted husband, father, and grandfather. He loved his family more than anything on earth. His personality was one of a kind and his humor could put a smile on even the saddest face. He was a hardworking, funny, caring, and loving family man.

He is survived by his wife Sharon, daughters Tamara and Brandy, their mother Jeri, his 3 granddaughters Isis, Daylin, and Bliss, his mother Myra, as well as numerous brothers and sisters. He is preceded in death by his brother Tommy, his father Rusty, and parents Hollis and Shirley.

He was an amazing man that will be greatly missed by many. Memorial services at Lienkaemper Chapel in Vale at 11 am Thursday, August 5th.

To send flowers to the family or plant a tree in memory of Richard Hood, please visit Tribute Store