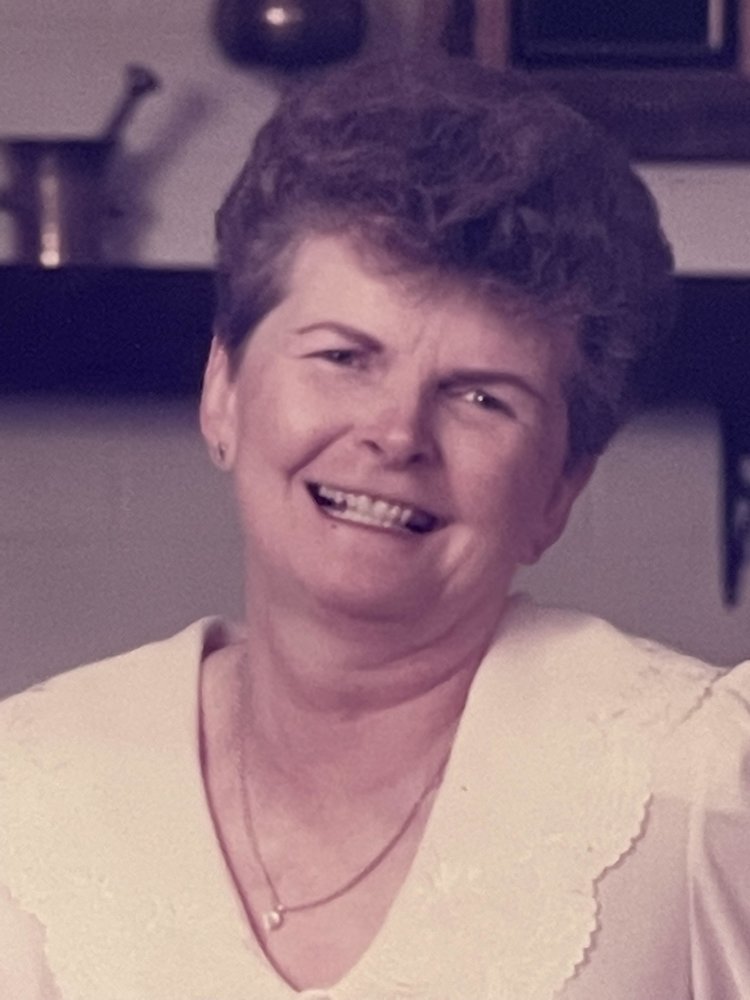 Tish was born on January 8, 1933 to Dr. Roderic and Vera Belknap in Ontario, Oregon. Younger of two children, her childhood was shaped by watching her father’s medical practice in rural Oregon and growing up during World War II. With an almost encyclopedic memory, Tish would tell her grandchildren about Oregon’s history and her childhood during World War II. These stories include the Tish’s contribution of her family’s civil war cannon ball to the war effort (unbeknownst to her parents), assisting her father in medical emergencies,  the horrors of the wrongful internment/racist treatment of her Japanese friends, and the neighborhood children’s discovery of Fu-Go or fire balloon in the sky and chasing it to a field.

Tish graduated from Ontario High School in 1951 and married the love of her life, Norman Ireland, in 1955. They had three daughters, Nancy, Suzi, and Maureen. Tish worked for the Ontario branch of U.S. Bank for 27 years where she was known for her expertly curated candy jar and welcoming demeanor. Knowing she survived a couple bank robberies during her time at U.S. Bank, her grandchildren  repeatedly requested her to tell the story of the robberies, much to her chagrin.  Tish was a devoted member of Chapter AF, P.E.O. for 68 years and a lifelong member of St. Matthew’s Episcopal Church. Later in life, Tish married her childhood friend Tom Aguer, and they were loving companions until his death.

Tish was known to the community, and all who had the pleasure of meeting her, for her shining light of a personality, grace, and kindness. Tish strongly believed in treating all those she encountered with dignity and respect. Her most defining and lasting characteristic was her ability to make the best of any situation presented to her. From surviving polio in her youth, several illness and injuries throughout her life,  lovingly and gracefully supporting her husband through his battle with cancer, to preserving the family farm for her children and grandchildren. Tish was the beautiful strong foundation to her loving family and she will be remembered for such.

Tish’s  family and friends are forever grateful for her love.  Her life and contributions will not be forgotten.

Being the witty and strong-willed woman that she is, she clearly insisted to her family that she did not want a “big fuss” or public ceremony after her death. She requested her family hold a celebration of life at the places she loved, the coast, the farm, and her cabin. In lieu of flowers please make donations to the following:

The family is truly appreciative of the professional loving care she received from Dr. David Brauer, Brookdale Assisted Living, and in her last days Horizon Hospice.

To send flowers to the family or plant a tree in memory of Patricia Ireland, please visit Tribute Store