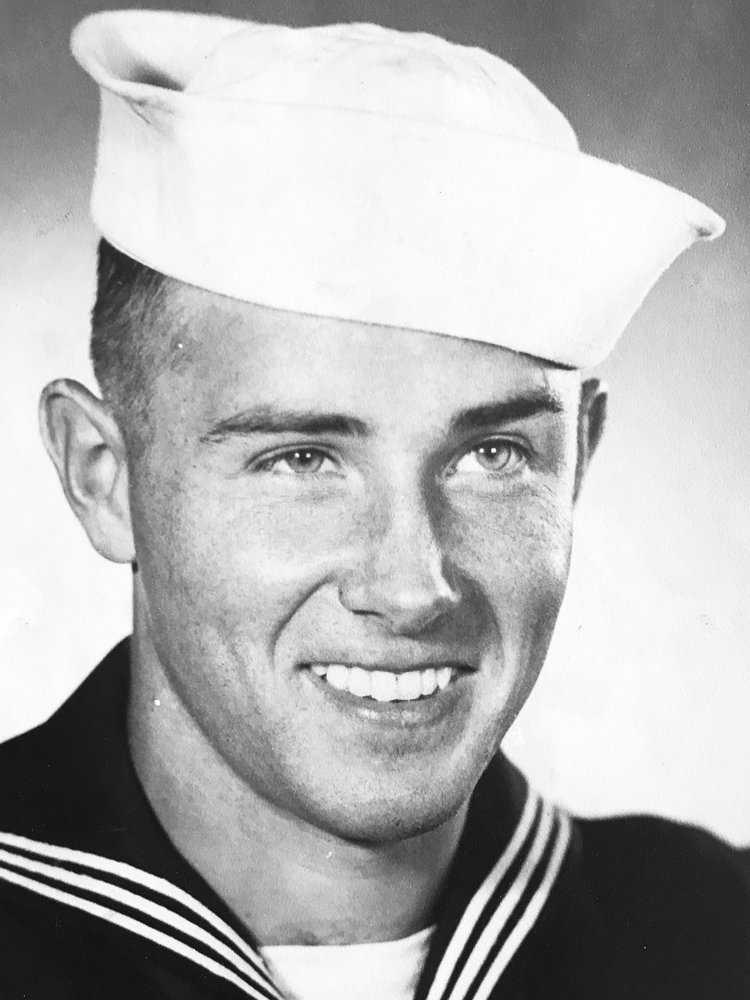 “Dick,” as friends and family lovingly knew him, was born June 18, 1927, to Staten and Anna Moss in Payette, Idaho. His father was a cowboy and was happy so long as he had a horse and a dog. He also always had a horse and a dog. On the other hand, his mother did not appreciate the ranch life and convinced Staten to move the family into town. Dick took after his father and preferred the ranch life working as a cowboy when he was not in school or fulfilling his duties as senior class president. After high school, he joined the Navy, where he served for the duration of World War II.

Upon returning from the war, he met the love of his life, Lillian Faye Mahan. Their first date was on August 3, 1946, and they were married on September 27th of that same year. The couple went on to have three kids, Richard, Cheryl, and Greg.

Dick retired in 1982 after 33 years with Mountain Bell (U.S. West) Phone Company. During his retirement, he served as a deacon in the Church of the Redeemer in Weiser. He clocked over 10,000 hours as a volunteer at Park Intermediate School, receiving multiple accolades to include The Idaho Statesman’s Citizen of the Month for March 1999. Never one to seek the spotlight, his true reward was helping others. As a volunteer, his job description included grading papers and helping the children with everything from Band-Aids to sticky coat zippers. Even up until his death, Dick Moss would contribute $100 a month for lunch money for children who might otherwise go without.

He epitomized grace and service with charm, humor, and a whole lotta kindness and will be deeply missed. This is especially true for his neighbors and family.

A celebration of life will be held for immediate family and friends on Saturday July 3, 2021. In lieu of flowers, please consider a donation to your favorite charity organization in Dick’s name.

To send flowers to the family or plant a tree in memory of George Moss, please visit Tribute Store