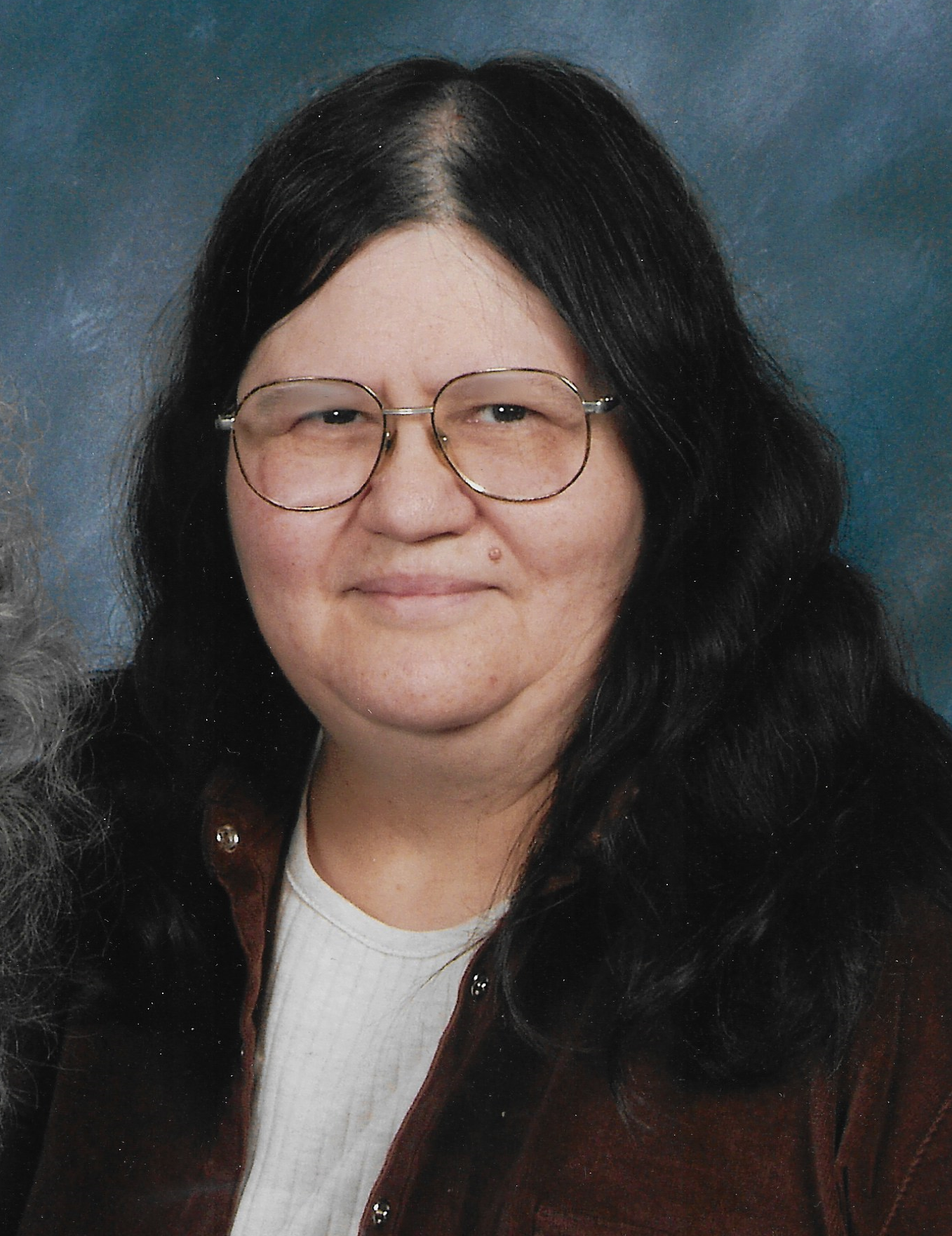 Rosa Lucille Vendrell went to be with the Lord on Jun3 13, 2021 at St. Alphonsus Hospital I Boise, Idaho.

Rosa was born on October 2, 1948, in Nyssa, Oregon.  She was raised I Nyssa and attended Nyssa Public Schools.  In high school she was a member of the Girls’ Athletic Association, Pep Club, and Glee Club; she had a nice voice and was always singing.  After graduation she enrolled in the Job Corps in Moses Lake, Washington.  Rosa attended the University of Oregon where she was a member of the Chicano club and counselor for the Upward Bound Program in Eugene. She was instrumental in securing Cesar Chavez as a speaker at the U of O in 1969 during the Delano Grape Boycott of 1967-70.

Rosa’s career spanned many different types of employment.  After our father’s passing in 1981, she returned home and became our mother’s caregiver until her passing in 2010.  We are grateful for her compassion in caring for our mother.  Rosa was a concerned and devoted sister and friend.  She loved all kinds of music, especially Motown.  The Supremes were here favorite.  She enjoyed watching talk shows, variety shows, the Spanish-speaking channels, and cooking shows, copying recipes.  Rachel Ray was her preferred cook.

Rosa is survived by her sisters Oralia Vendrell, Marcella Vendrell, Christina Mejia, and Lola Cornwell, her brother Rudolph Vendrell and a host of nieces and nephews.  The family of Rosa Vendrell would like to extend their thanks and gratitude to the doctors and nurses at St. Alphonsus Hospital in Boise, Idaho, as well as the staff at Nyssa Gardens.

Memorial services will be held at St. Bridget’s Catholic Church, Nyssa at 11:00 a.m. Friday, June 25th, 2021, with an inurnment to follow at Hilltop Cemetery, Nyssa.  Services under the direction of Lienkaemper Chapel, Nyssa.

To send flowers to the family or plant a tree in memory of Rosa Vendrell, please visit Tribute Store